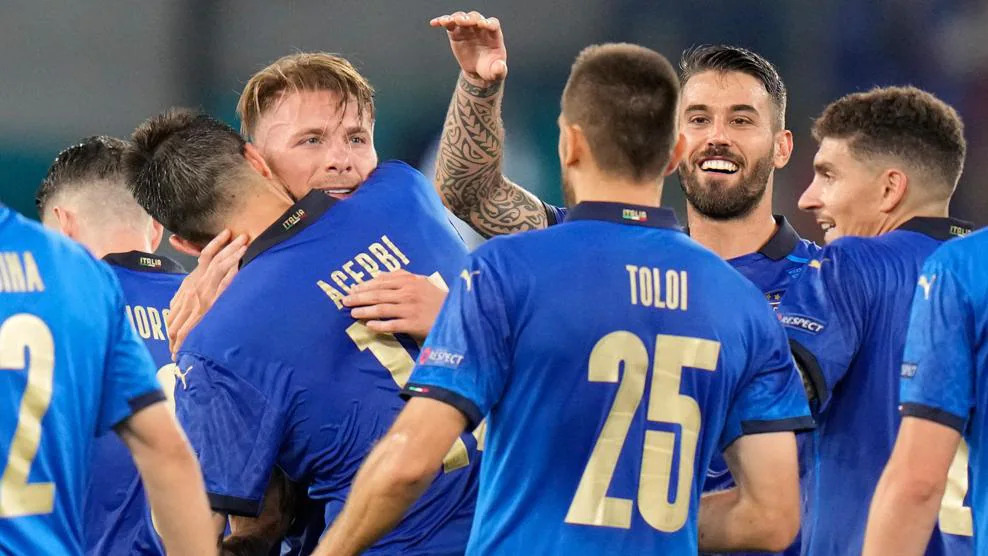 A major anti-piracy operation has been carried out by Italian authorities to seize more than 600 websites that were illegally streaming the ongoing UEFA Euro 2020 championships.

The operation was conducted by the Guardia di Finanza, and coordinated by the Naples Public Prosecutor’s Office, who identified and shut down the websites routing from servers across Europe with audiences worldwide. The pirates have been handed criminal prosecutions, while website administrators have also received heavy fines.

End users who consumed the pirated content will also face a fine of €1.032 each.

A spokesperson for UEFA said: “UEFA welcomes and supports the ‘Euro Strike 2020’ anti-piracy operation which has been undertaken by the Guardia di Finanza and coordinated by the Naples Public Prosecutor’s Office. We would like to thank everyone involved for their efforts in fighting audiovisual piracy.

“Financial revenue generated from media rights sales is vital for the wellbeing of football, both professional and amateur, and in particular football development and grassroots investment throughout Europe. Therefore, it is important to protect our broadcasters for the good of the game including by bringing actions such as this against pirates.”

Commenting on the news, FACT CEO Kieron Sharp said: “This is an interesting development in disrupting illegal activity and one that has our full support. With such great demand for Euro 2020, blocking access to illegal streams sends a really clear message to fans that this is not a grey area. This is taken very seriously by law enforcement and the fines issued will be a direct and alarming wake up call for people using illegitimate content. Be in no doubt, this is a serious crime which puts money into the pockets of criminals and harms the legitimate economy. FACT will continue to monitor channels used to advertise, market, sell and distribute apps, devices and streams, in order to take action against suppliers and operators.”