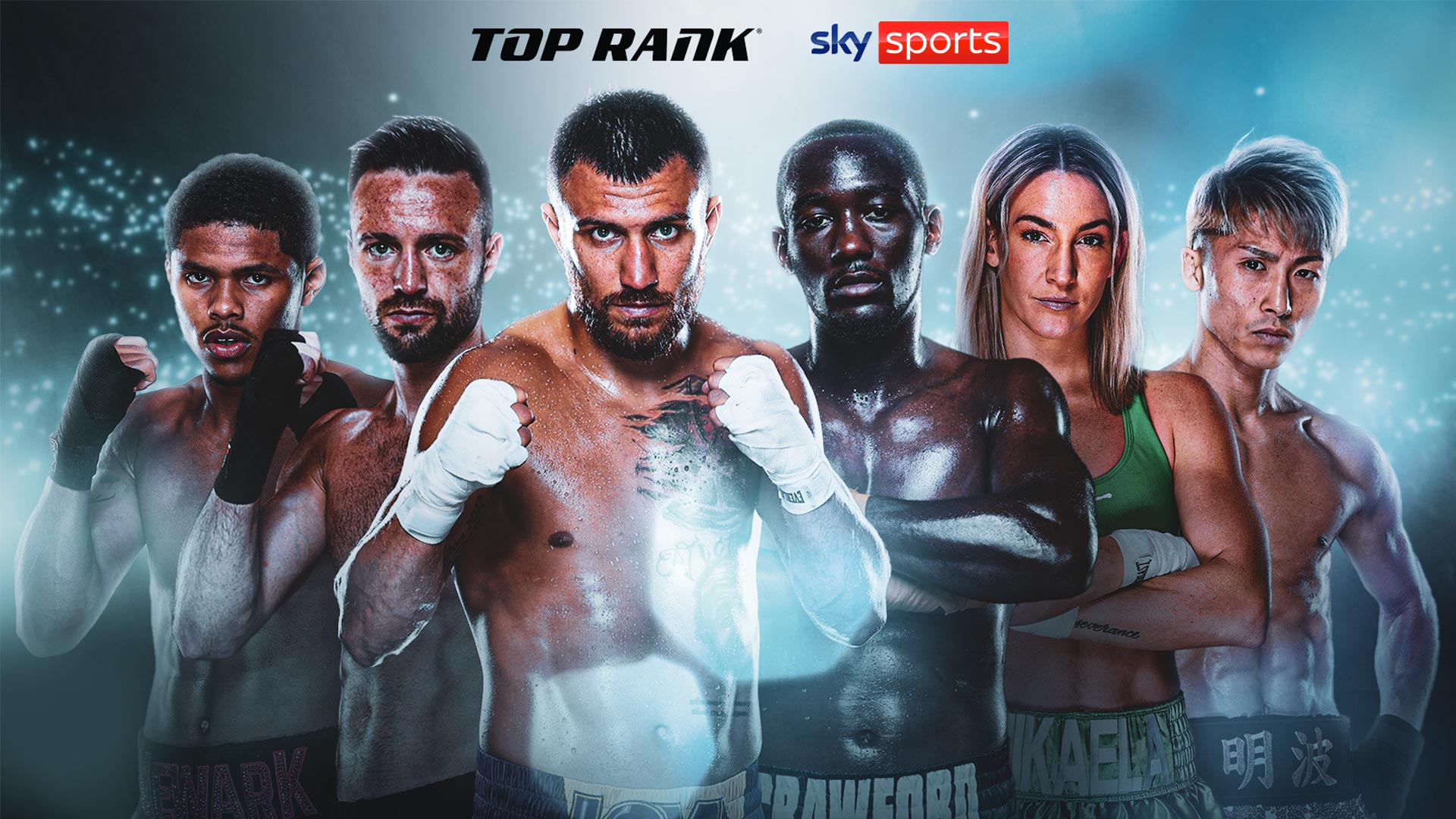 Top Rank is one of the US’s most well-established boxing promoters, having put on fights from the likes of Muhammad Ali, Manny Pacquiao, George Foreman and Marvin Hagler.

BOXXER meanwhile is a relative newcomer, having been founded by the UK’s youngest licensed promoter Ben Shalom. The company also leans on the experience of former Matchroom Sport head of boxing John Wischhusen.

The pair of agreements will bring at least 18 international Fight Nights a year for around 100 hours of content on Sky Sports, along with 50-plus years of archive content. A full schedule of events will be announced in August.

Sky Sports Managing Director Jonathan Licht said: “We’re very excited to partner with Top Rank and BOXXER to bring more world class boxing to Sky Sports. Top Rank are one of the biggest boxing promoters in the world, and our customers will now be able to see more of the world’s best boxers on Sky.

“BOXXER has ambitious and exciting plans for the sport in the UK, and we share a long-term view for boxing. Sky Sports has been a strong and close partner to boxing for more than 30 years and we look forward to continuing our partnership, giving a platform to the best fights at home and abroad and helping to grow the sport at elite and grassroots levels. We look forward to sharing more details with boxing fans in the next couple of months.”

Top Rank President Todd duBoef said: “For decades, Sky has been the leading sports brand in the UK. The world’s biggest sporting events and boxing matches have been cultivated under the Sky banner. Top Rank is honoured to partner with Sky to continue to grow the sport both locally and globally for years to come.”

BOXXER founder Ben Shalom said: “Sky Sports has been the bedrock of British boxing for many years. We have been waiting for the opportunity to offer a transformative approach to the sport and we are delighted that Sky Sports has bought into this vision. We believe this will take the offering for fans to new heights. Sky will show the best fights from around the world alongside a powerful UK schedule.”

The rights will fill the hole left by Eddie Hearn’s Matchroom Boxing which notably swapped Sky for DAZN earlier this month in a deal worth a reported ‘nine figures guaranteed’ for the promoter.