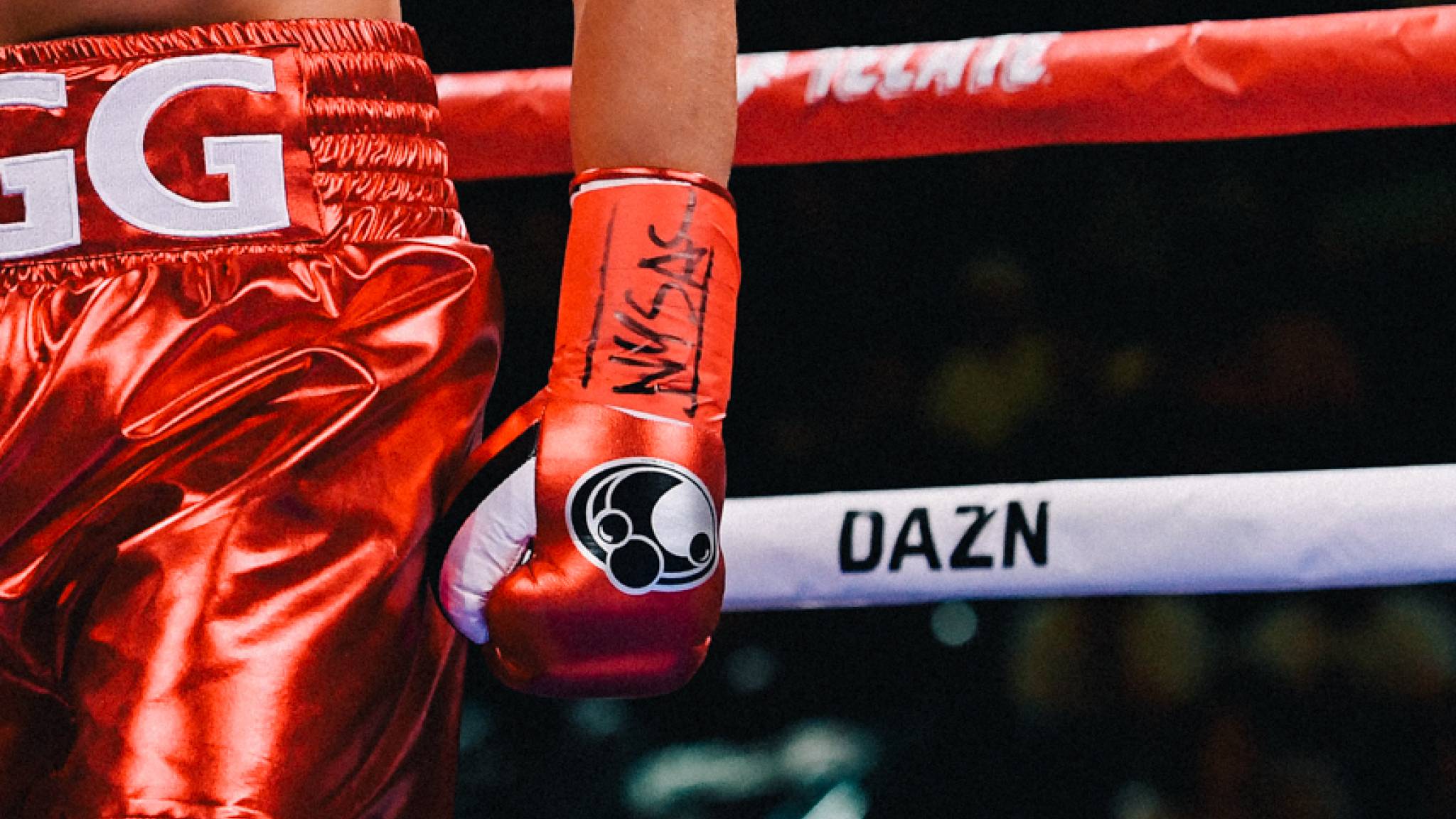 DAZN has agreed a ‘game-changing’ deal with Matchroom Boxing which will see the Eddie Hearn promotion end its relationship with Sky Sports.

The deal, first reported on in April, will see the promoter sign on with DAZN for at least 16 Matchroom UK fights annually available exclusively to DAZN subscribers in the UK and Ireland.

The partnership will kick off on July 31 with three consecutive weekends of the Matchroom Fight Camp series. This will be followed by a slate of summer and autumn fight programming which will be announced at a later date.

DAZN promised that these will include European and World title match-ups, however these will not include Matchroom’s two biggest stars Anthony Joshua or Dillian Whyte. Fights involving either of the two boxers will be separately negotiated in a la carte deals, as DTVE previously reported.

This new deal also expands on plans between DAZN and Matchroom across the US, Italy and Spain, with more events set to take place in these countries.

DAZN Co-CEO James Rushton said: “Game. Changed. This historic deal builds on the success and momentum of our long-term partnership with Matchroom around the world and solidifies DAZN at the forefront of the global sports streaming era. Together, we are committed to building the new home of boxing in the UK and Ireland while continuing to grow the global home of boxing in a way that matches today’s evolving viewing habits and brings fans all over the world more of the most premium live action, more round-the-clock global storytelling, and more broadcast and content innovations – only on DAZN.”

Matchroom Boxing Chairman Eddie Hearn said: “We have made the monumental decision to sign a historic 5-year deal with sports streaming giant DAZN. This means that our UK events will now be broadcast live on DAZN along with all Matchroom shows across the world. Pushing the boundaries is something we will always continue to do and we needed a partner that shared our vision for boxing, and who was also willing to make the investment to make those dreams a reality.”