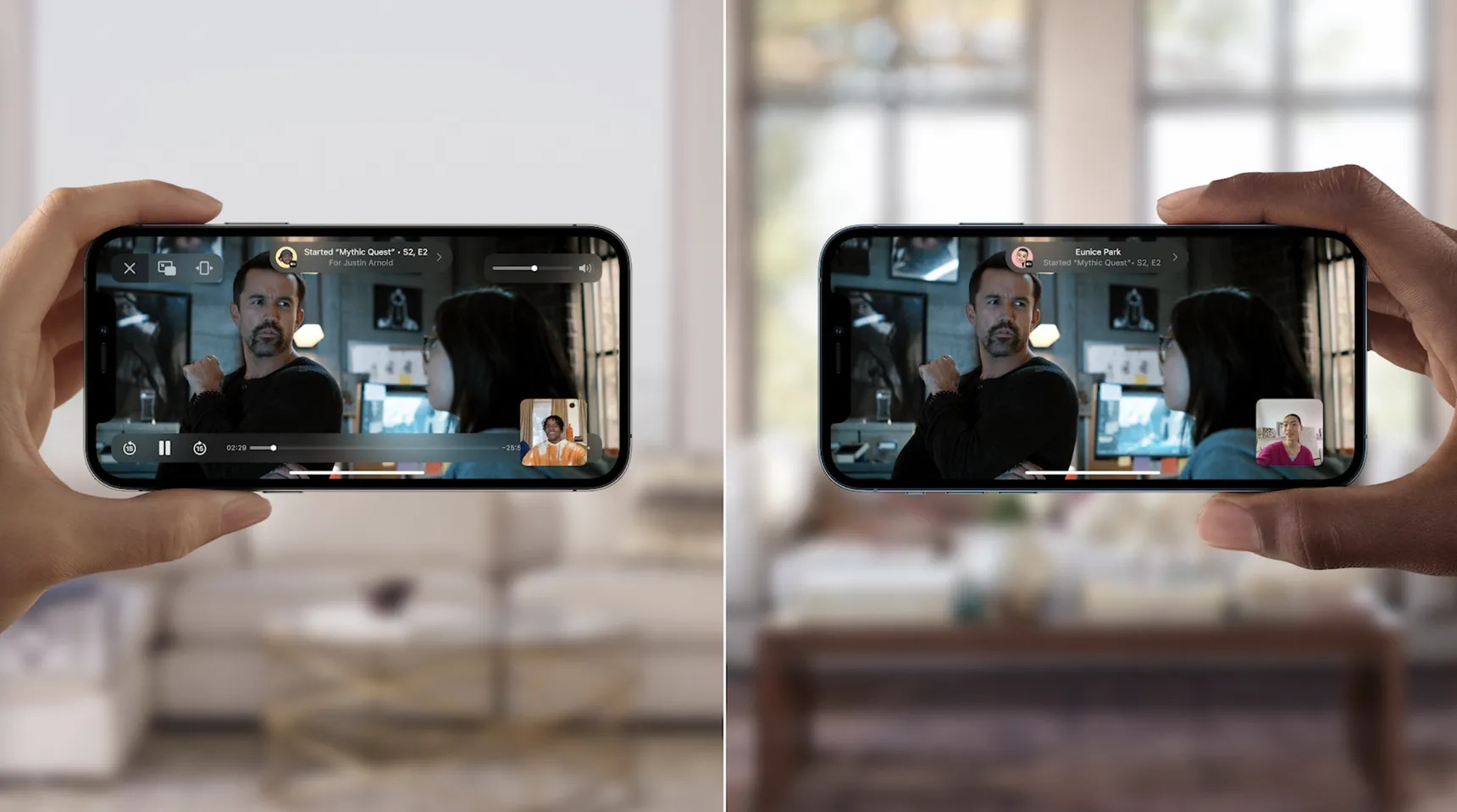 Apple is the latest company to get in on the watch party tech with its upcoming iOS update.

A new feature will come to iOS 15 called SharePlay. This will allow users to be on a FaceTime call with friends or family while simultaneously watching video in sync with everyone else on the call.

Users can watch either on their phone with the call in a picture-in-picture setup, or by casting to an Apple TV device.

To bolster SharePlay, Apple has signed up a number of top streaming platforms, with developers able to implement the feature into their apps via an API. So far signed up are the likes of Disney+, Hulu, HBO Max, Paramount+, PlutoTV and TikTok. The most notable omission from these is Netflix, while Prime Video’s absence is somewhat surprising considering that Amazon will implement the tech into Twitch.

Since the start of the Covid-19 pandemic, ‘watch parties’ have surged in popularity, with everyone from the BBC to Disney implementing their own solutions to keep friends and families together in their content consumption.

iOS 15 is expected to launch later this year.