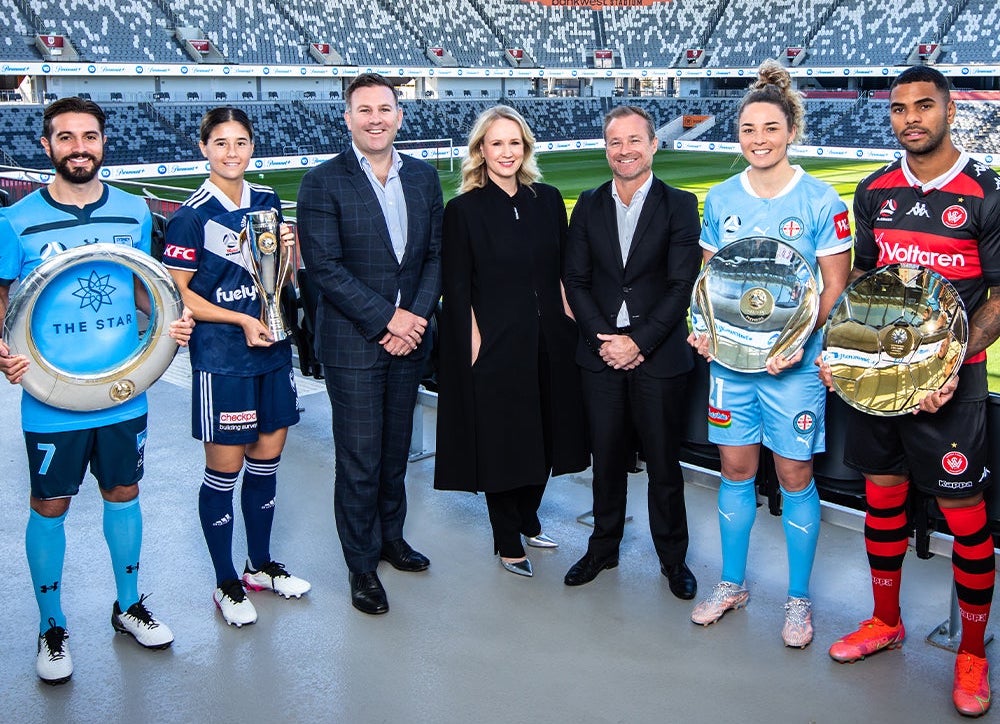 ViacomCBS has acquired rights to Australia’s top football league ahead of the rollout of Paramount+ in the country.

As previously reported, the broadcaster has beaten out competition from Stan Sport and previous rights holder Foxtel to pick up the rights to A-League and Westfield W-League.

Announcing a five-year deal with Australian Professional Leagues, the ‘ground-breaking’ agreement promises to give Australian football “the greatest reach it has ever had”.

Reports in the country from the Sydney Morning Herald have claimed that the deal is worth AUS$200 million in cash, with an option to extend the deal by a further three years.

Headlining the deal is the move of A-League and Westfield W-League games to Paramount+, which rolls out in the country on August 11 for AUS$8.99 per month. The leading A-League game every Saturday night will also be available on Football Night on 10, while 10 Bold will be the home of Westfield W-League matches.

Free-to-air matches will also be simulcast on 10 Play.

Beverley McGarvey, chief content officer and executive vice president, ViacomCBS Australia and New Zealand, said: “We are thrilled to partner with the Australian Professional Leagues to become the new home of football for both the A-League and Westfield W-League, giving all Australians access to more football than ever before.

“As part of this landmark media rights partnership, all the action, excitement and fierce competition of the A-League and Westfield W-League will be broadcast on Network 10 and Paramount+.”

Jarrod Villani, chief operating and commercial officer and EVP, ViacomCBS Australia and New Zealand said: “The distinct alignment between our audiences further cements our strategy and commitment to broadcasting the sport. In addition to exhibiting the most diverse and youngest fanbase in Australia, football also boasts the highest male and female participation rate for a sport in Australia, and it’s still growing.”