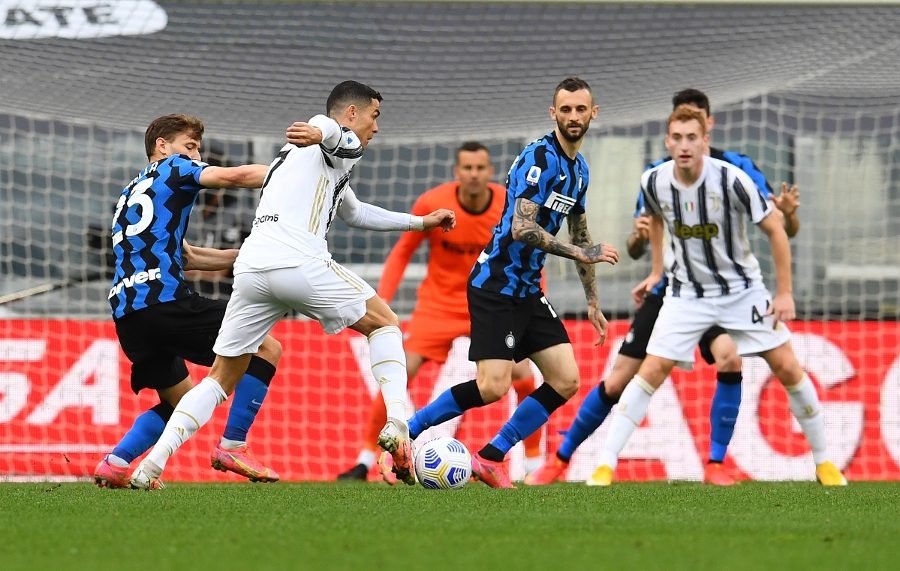 Italy’s Serie A has agreed a secondary rights deal with Sky Italia.

The three-year deal, worth an estimated €262.5 million over the contract’s duration, will see Sky broadcast 114 matches per season. This translates to three fixtures per round on Saturday evening, Sunday afternoon and Monday night.

Announcement follows the March award of 266 matches per season to DAZN worth a reported €2.5 billion.

Sky had lodged a complaint with the league over the DAZN deal, arguing that the agreement constituted a monopoly and that the secondary package would not be sufficient to counter this. The complaint led the league to delay the award of the secondary rights package.

The league offered Sky a package, which was agreed on by 16 of Serie A’s 20 clubs, on the condition that the operator drop its legal action. Sky confirmed it was abandoning this appeal on May 14.

Elsewhere, Serie A has announced that Google has agreed to remove apps from its Play Store which enable the illegal viewing of live games. The league said that Google will use “innovative instruments” to detect and counter any future copyright infringements.

In a statement, Serie A said: “Google has removed from its Play Store apps illegally reproducing contents owned by Serie A.”