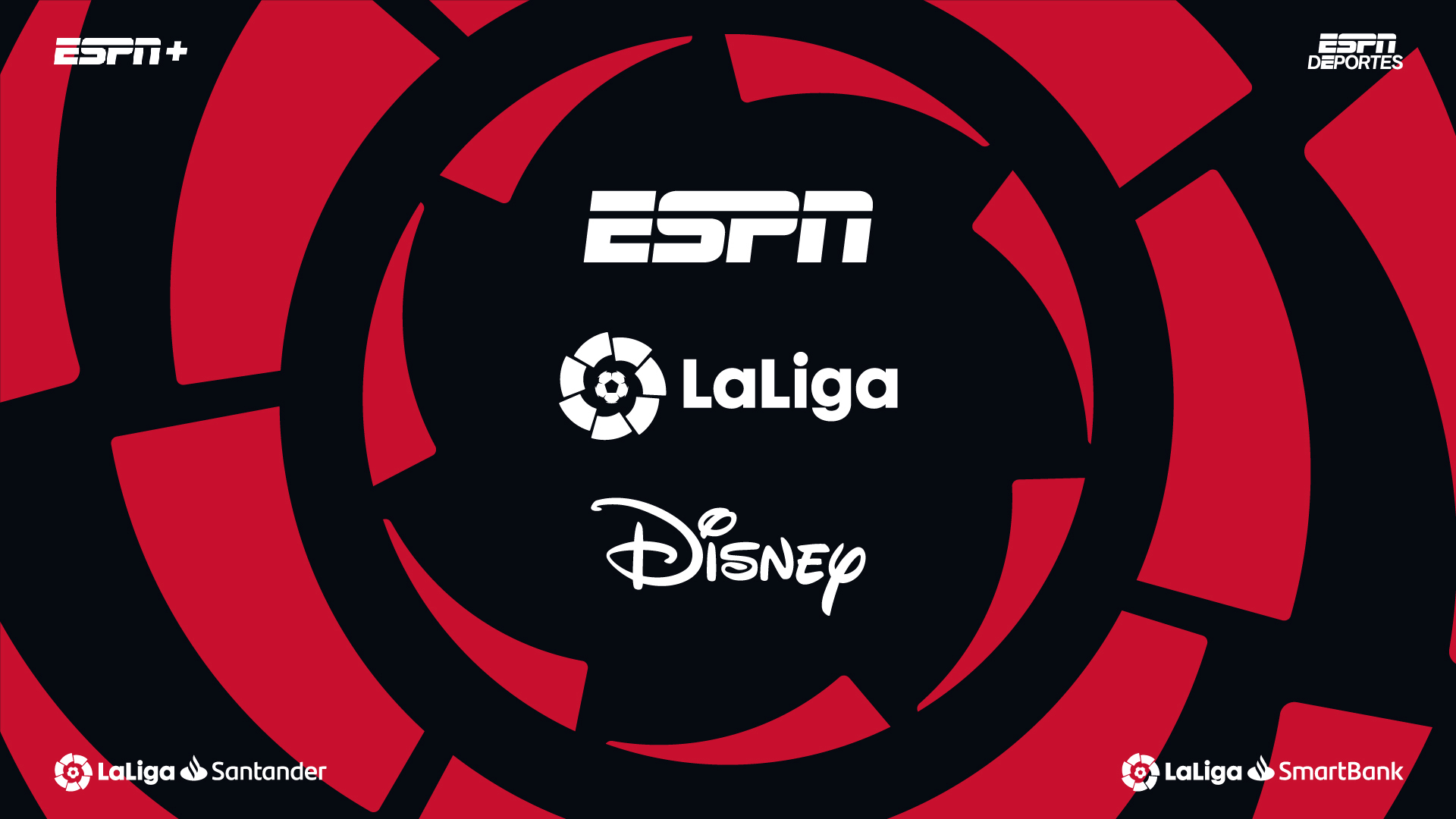 Spanish top flight football league LaLiga has agreed a mammoth eight-year distribution deal in the US with ESPN+.

Starting from the 2021/22 season, the Disney-owned sports streaming service will stream live and on-demand coverage of all 380 LaLiga matches per season, along with a selection of LaLiga SmartBank matches.

While the deal is oriented around the streaming service, ESPN said that it will broadcast select matches across its linear networks.

Added Russell Wolff, EVP and GM, ESPN+ said: “This agreement creates a true home for LaLiga in the US for years to come and cements ESPN+ as the premier platform for soccer. We’re excited to showcase the brilliance of LaLiga in our English and Spanish coverage for the growing legion of soccer fans and ESPN+ subscribers.”

LaLiga president Javier Tebas said: “We are absolutely thrilled to bring LaLiga to ESPN in the US. This is an historic eight-season agreement in US soccer broadcasting that speaks to the power of LaLiga and its clubs in the largest media market in the world and will bring the world’s best soccer league to American screens in a more comprehensive and modern way than ever before.”