IPL will not conclude in India, BCCI president confirms 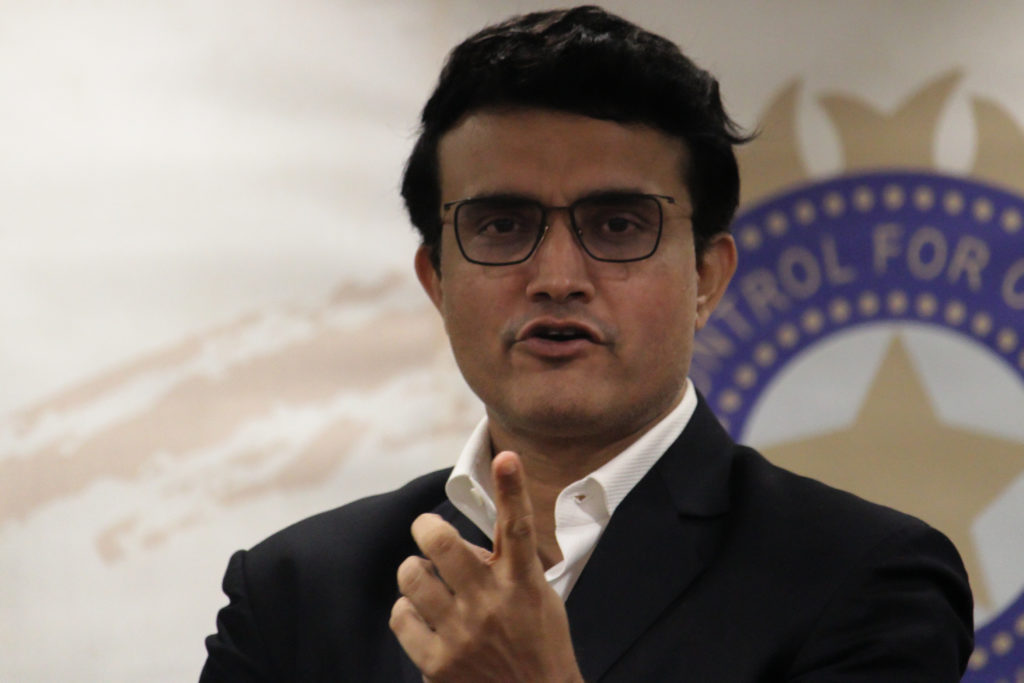 With speculation mounting over the suspended IPL cricket season, the president of the Board of Control for India (BCCI) has given the biggest indication yet that the tournament could be relocated.

The IPL was suspended last week amid as India struggles to contain the latest surge of Covid-19 infections. Official statistics from the country say that the country is recording 400,000-plus new cases every day, but medical professionals in the country have estimated that this is likely to be in the million.

Now, BCCI president Sourav Ganguly has definitively ruled out completing the season in India. Speaking to SportStar, the president said that the league would not be concluded in India, but did not say whether it would be moved to another location.

Ganguly said that there are “lots of organisational hazards so it’s too early to say how we can find a slot to complete the IPL.”

The England and Wales Cricket Board (ECB) has reportedly offered to take over the staging, and other reports have also seen Australia and Sri Lanka emerge as potential hosts. The UAE, which hosted the delayed 2020 IPL season in the Autumn, also has apparently stated an interest in seeing the league return to the country.

Should the IPL season end up being cancelled, the tournament’s organisers will reportedly lose out on up to US$300 million in lost sponsorship and broadcast revenue.