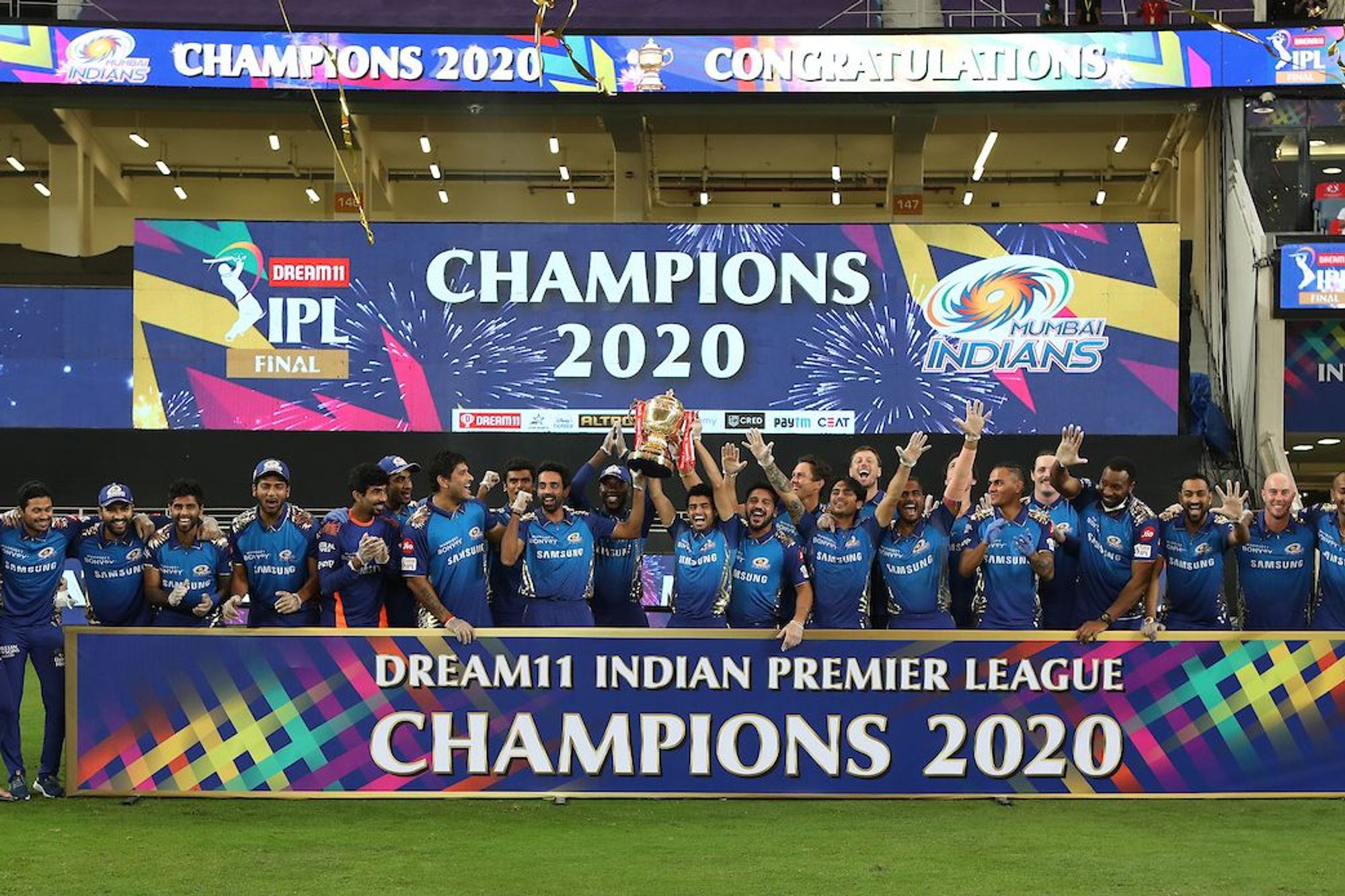 The Indian Premier League (IPL) cricket tournament has been indefinitely suspended as the country continues to be ravaged by a latest wave of Covid-19 infections.

In light of the situation in the country and a number of infections among players who were in bio-secure bubbles, the Indian cricket board (BCCI) met with senior officials from the IPL at an emergency meeting where it was decided to suspend the tournament.

The news was confirmed by the IPL in a statement, which said:“These are difficult times, especially in India, and while we have tried to bring in some positivity and cheer, however, it is imperative that the tournament is now suspended and everyone goes back to their families and loved ones in these trying times.

“The BCCI does not want to compromise on the safety of the players, support staff and the other participants involved in organising the IPL. This decision was taken keeping the safety, health and wellbeing of all the stakeholders in mind.”

The league, which is valued at US$6.8 billion, attracts top players from around the world who routinely stay in the country during its short staging. There are now 57 players now stuck in the country, with nations like Australia and England either placing India on a ‘red’ list for restricted travel or banning travel outright.

This is the second consecutive IPL tournament to be disrupted by the pandemic, with the 2020 edition being delayed to the autumn and relocated to the UAE.