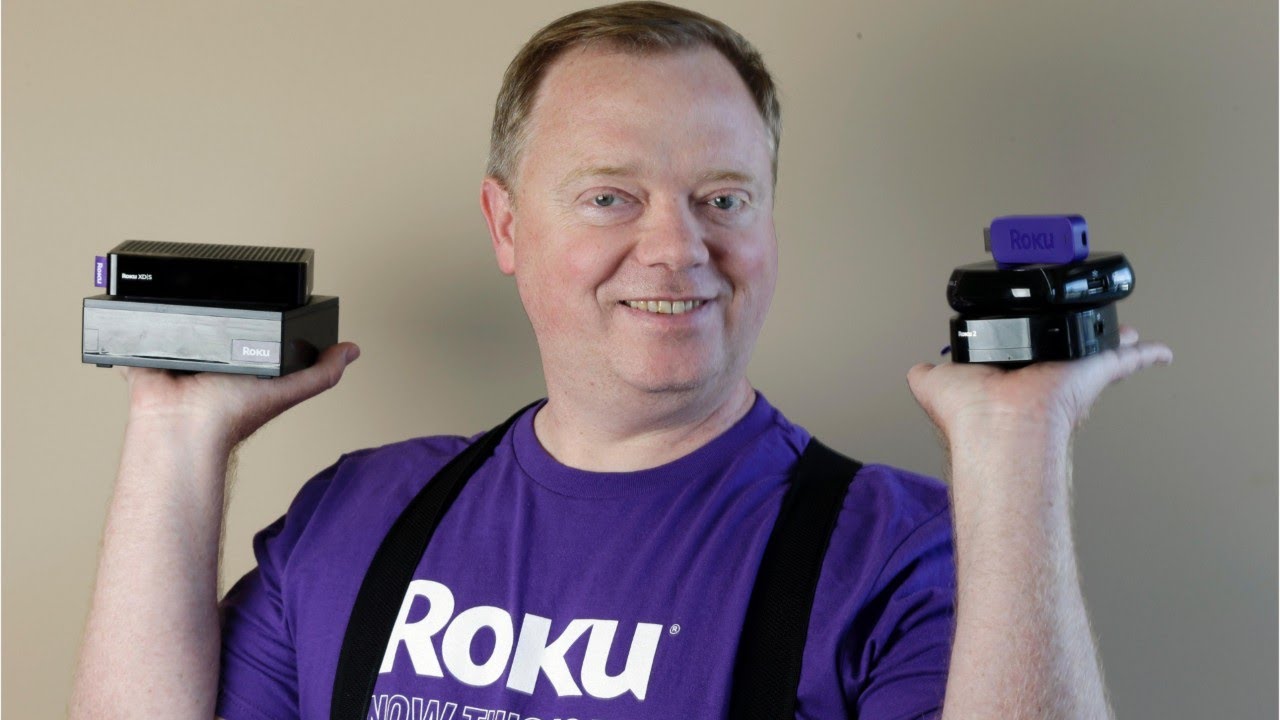 The company revealed that Roku users streamed an astonishing 18.3 billion hours in Q1 along, up 49% from this time last year. This translated to an ARPU of US$32.14, up 32% year-over year.

While the increase of users was undoubtedly a positive, growth was slower than in Q4. This, CFO Steve Louden insisted, is due to Q1 typically being a “lighter promotional period in the retail calendar.”

While Roku’s platform segment – which encompasses its AVOD service The Roku Channel and advertising– is increasingly becoming the central part of the company’s business, device sales continue to be a strong money maker. Player unit sales were up 14% year-over-year, with revenue at US$107.7 million (up 22% year-over-year).

As for the platform business, revenue increased by 101% year-over-year to reach US$466.5 million.

Roku CEO Wood explained that this ever-increasing platform revenue was due to the fat that “the shift to streaming is in full gear… but there’s still a long way to go with a lot of growth ahead of us.”

He said: “If we look at advertising, for example, we’ve said historically that the biggest impediment or governor of our ad business growth has been TV buyers buying patterns that they traditionally tend to prefer traditional linear TV versus new things like streaming. And there’s a gap there as viewers move over to streaming versus the ad dollars.”

Wood said that the 2020 Covid-19 pandemic caused that difference to shrink, but “there’s still a big gap and a lot of room to go.”