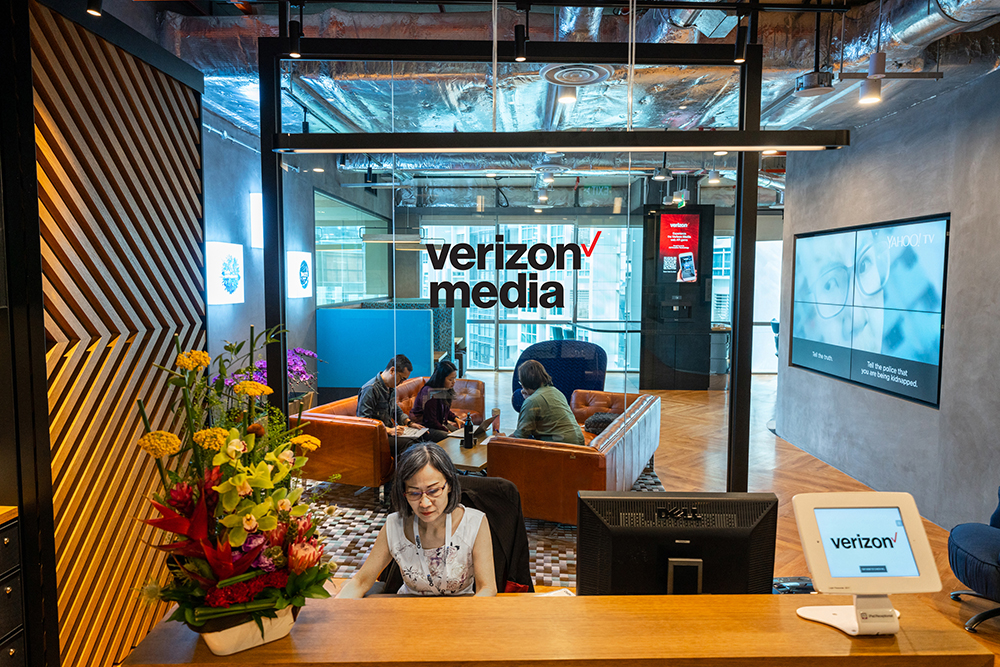 The sale includes brands Yahoo and AOL, and is a tacit admission of failure in the media and advertising world following a heavy investment in the space. Both brands are being sold to Apollo Global Management for around US$5 billion, almost half of what Verizon initially paid for the pair.

Verizon bought AOL in 2015 for US$4.4 billion and US$4.5 billion for Yahoo in 2017. Its media divisions were made up of brands such as Yahoo Sports, TechCrunch, Engadget and Huffpost. The collection of brands was previously named Oath, but more recently was renamed Verizon Media.

At the time, big telcos in the US were looking to get into the internet advertising industry – such as AT&T’s purchase of Time Warner – but these expensive gambles have largely proved to be poor investments as the likes of Google and Facebook continue to grow.

One example of that was Verizon’s 2019 sale of blogging site Tumblr for a fee thought to be less than US$3 million. Yahoo paid US$1.1 billion for Tumblr in 2013.

Verizon wrote US$4.6 billion of the value of its media businesses in 2018, and will receive preferred interests of $750 million and a 10% stake in the unit along with the US$4.25 billion in cash.

When the deal closes in the second half of 2021, Verizon Media will get another name change to Yahoo. It will continue to be led by Guru Gowrappan.

Apollo partner Reed Rayman, said: “We are thrilled to help unlock the tremendous potential of Yahoo and its unparalleled collection of brands. We have enormous respect and admiration for the great work and progress that the entire organisation has made over the last several years, and we look forward to working with Guru, his talented team, and our partners at Verizon to accelerate Yahoo’s growth in its next chapter.”

Apollo Global Management itself is not without controversy. While it has seen success with its ownership of the Venetian resort in Las Vegas, its co-founder Leon Black was forced to step down as chairman after it emerged that he had paid more than US$150 million to the notorious child sex trafficker and financier Jeffrey Epstein for the purpose of tax evasion.