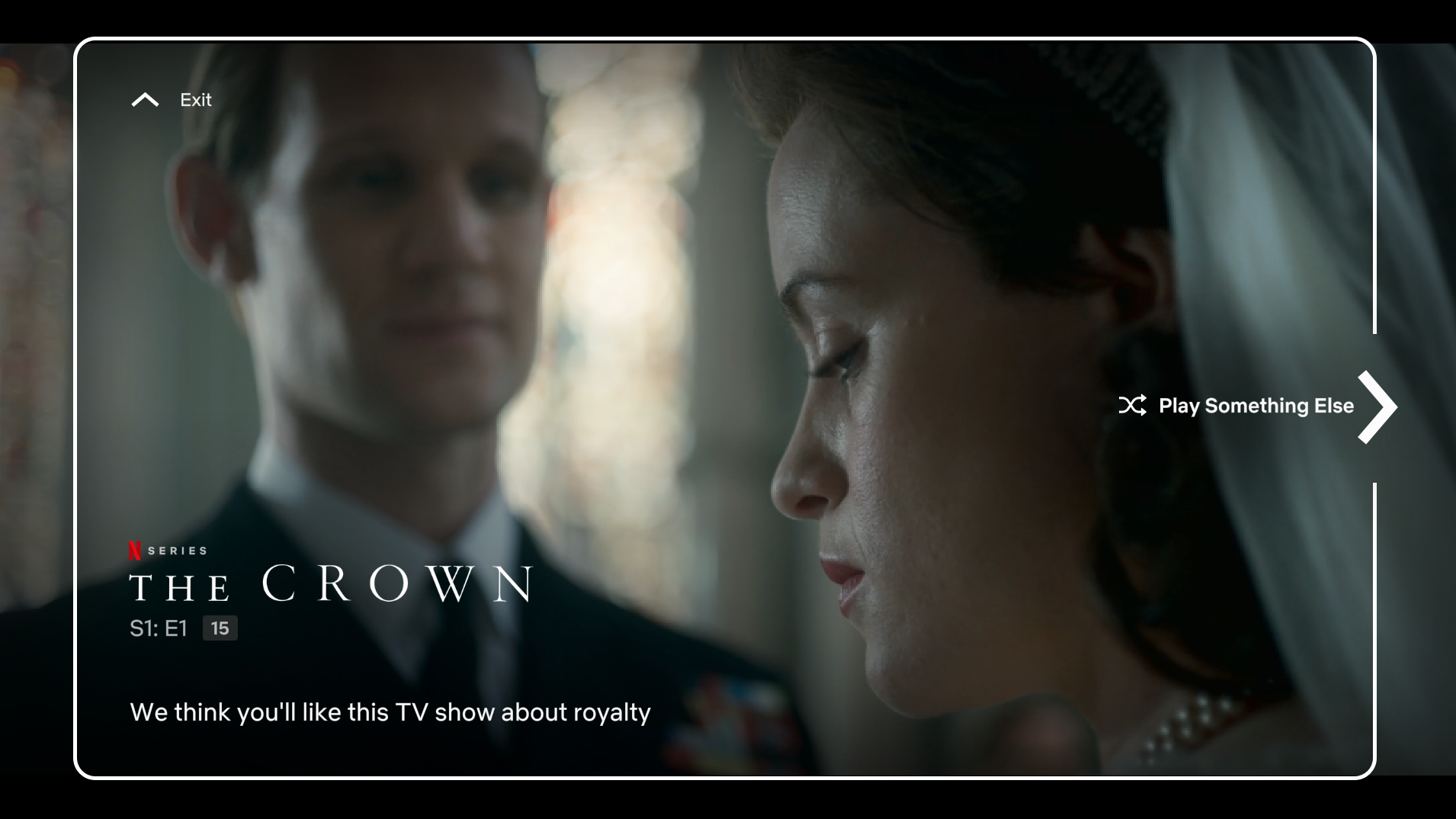 Netflix has launched a new feature hoping to cure the indecision that often faces its users.

The feature dubbed Play Something will add a button to the streamer’s UI that will suggest shows and movies that the user has never watched before.

Appearing on the left-side of the navigation bar and in the tenth row of the Netflix homepage, the Play Something feature promises to be more than just a shuffle play button.

Instead, Netflix said that it will use the user’s profile and viewing history to show titles that it thinks that they would like via algorithmic curation.

Explaining the feature, Cameron Johnson, director of product innovation at Netflix said: “There are times when we just don’t want to make decisions. A Friday evening after a long work week. A fridge full of food but nothing jumps out. A family movie night where no one can agree. We’ve all been there.

Johnson added that the feature will fully support text-to-speech for those who use screen-readers.