HBO Max to expand into live sports with NHL 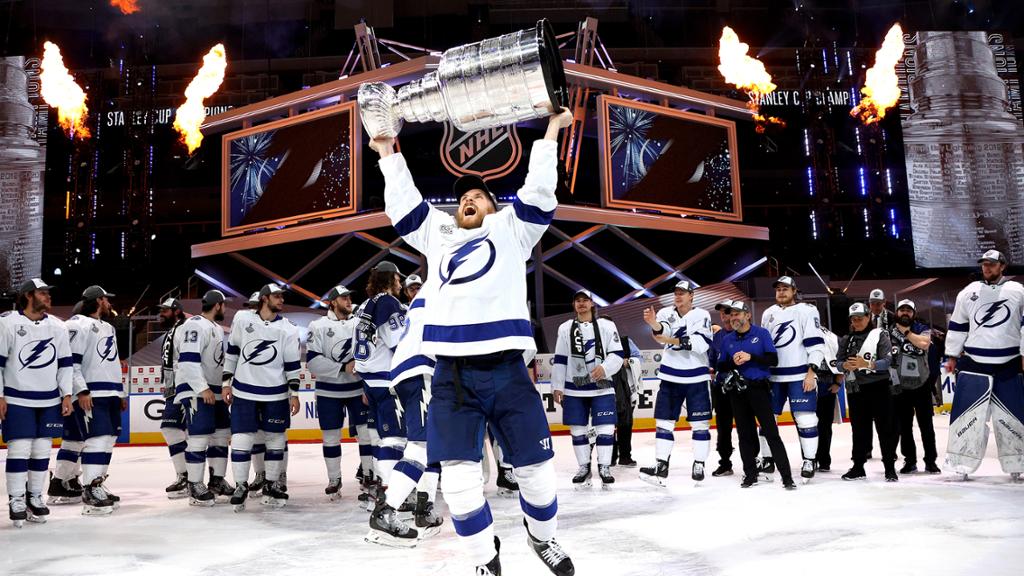 Live sports will come to HBO Max for the first time, WarnerMedia has confirmed.

Despite WarnerMedia CEO Jason Kilar last month saying that sports would not come to the streamer, a seven-year media rights agreement between the NHL and Turner Sports will see HBO Max branch out into live sports.

The deal predominantly will be for the Turner Sports linear channels, but a somewhat nebulous statement in the NHL’s statement confirmed “HBO Max… will gain digital streaming and simulcast rights that won’t be available to consumers until later in the agreement.”

There are no details on how this will be implemented within HBO Max, but the streamer will follow the likes of Hulu, Amazon, Peacock and Paramount+ in offering live sports.

Overall, the NHL’s rights will be split between Turner, Disney’s ESPN and NBC.

It has been pointed out that the HBO brand has never been associated with hockey, with the linear channel historically being tied to tennis, boxing and – more recently – highly-polished documentaries such as this year’s two-part Tiger Woods docuseries Tiger.

As with its current offer of day-and-date Warner Bros cinematic films, the NHL rights will be restricted to the US. HBO Max will expand to 60 countries and launch an AVOD tier by the end of 2021. It is currently unclear whether the NHL would be included in a cheaper ad-supported tier.

This announcement may however be an indication of things to come in future rights deals. Turner currently has high-profile deals with the likes of the NBA and MLB, while it offers a selection of football matches on digital platform B/R Live.