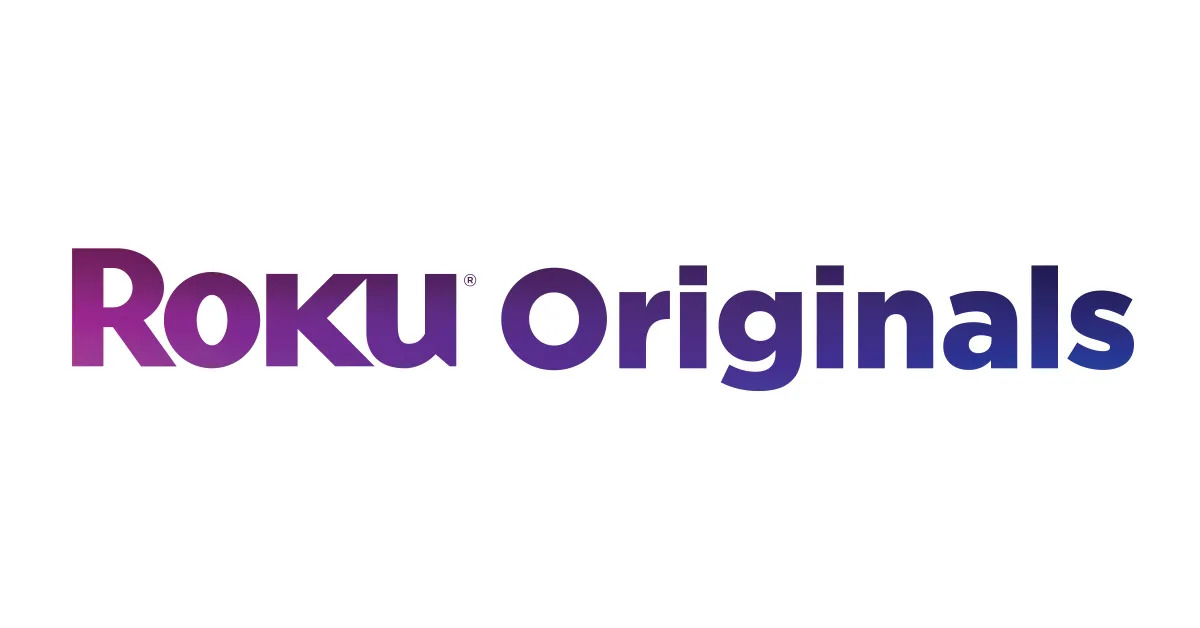 The streaming stick maker said that it will launch over 75 series and films this year as a part of its free-to-view Roku Channel. A significant chunk of this library will be made up of the content that Roku picked up from short-lived streaming service Quibi earlier this year.

Branded as Roku Originals, the company said that this offering will include a dozen unreleased series.

The company is yet to announce which of Quibi’s dozens of shows will be available, but a statement from the company makes explicit reference to some of the shows’ stars.

“We’re thrilled to introduce this award-winning and diverse portfolio of entertainment under the Roku Originals brand – it’s relevant, fun and thought-provoking TV that has something for everyone from the best talent in Hollywood, including Anna Kendrick, Chrissy Teigen, Lena Waithe, Idris Elba, Kevin Hart, and Liam Hemsworth.”

These 75 titles will join a library of more than 25,000 free movies and shows available on The Roku Channel, with the AVOD service available on Roku TV models produced by TCL, Hisense, Sharp, RCA, Westinghouse and Sanyo along with the company’s own streaming sticks.