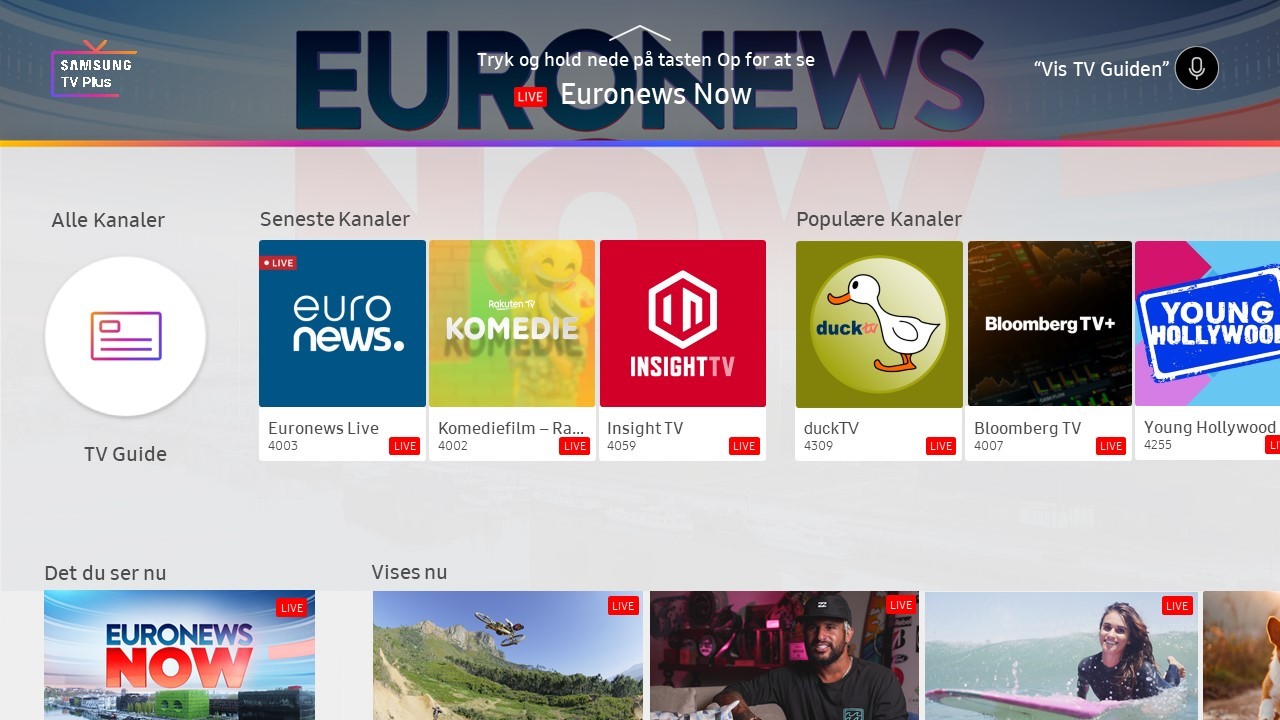 Japanese group Rakuten has announced a pair of major distribution deals with Samsung and ViacomCBS.

The Samsung partnership will see Rakuten expand its free content offering on the Samsung TV Plus VOD service. During April and May, Rakuten TV will roll out a total of 166 new channels in 16 European markets via the service, including launches in Denmark, Finland and Norway.

Rakuten said that this launch will open opportunities for advertisers to get in front of audiences across the new regions added to the Samsung TV Plus service.

Rakuten has also announced a broad long-term agreement with ViacomCBS which includes the launch of Nick+ on Rakuten TV in Japan.

Nick+ is an SVOD service. It offers access to favourite shows from the Nickelodeon library such as SpongeBob SquarePants, Paw Patrol and Dora the Explorer.

The partnership will also see the the creation of a dedicated Nickelodeon zone on Japanese e-commerce platform, Rakuten Ichiba.

Koji Ando, Rakuten Group Managing Executive Officer and Senior Vice President of Rakuten’s Communications & Energy Company, said: “We are very excited to partner with ViacomCBS Networks International to bring their iconic brands and top-tier content to new audiences through our streaming and e-commerce platforms. Through these new initiatives, families across the country will have even more reasons to engage with our services and enjoy the rich customer experience of the Rakuten Ecosystem. We look forward to building on this partnership to deliver even more entertaining content and initiatives in the future.”