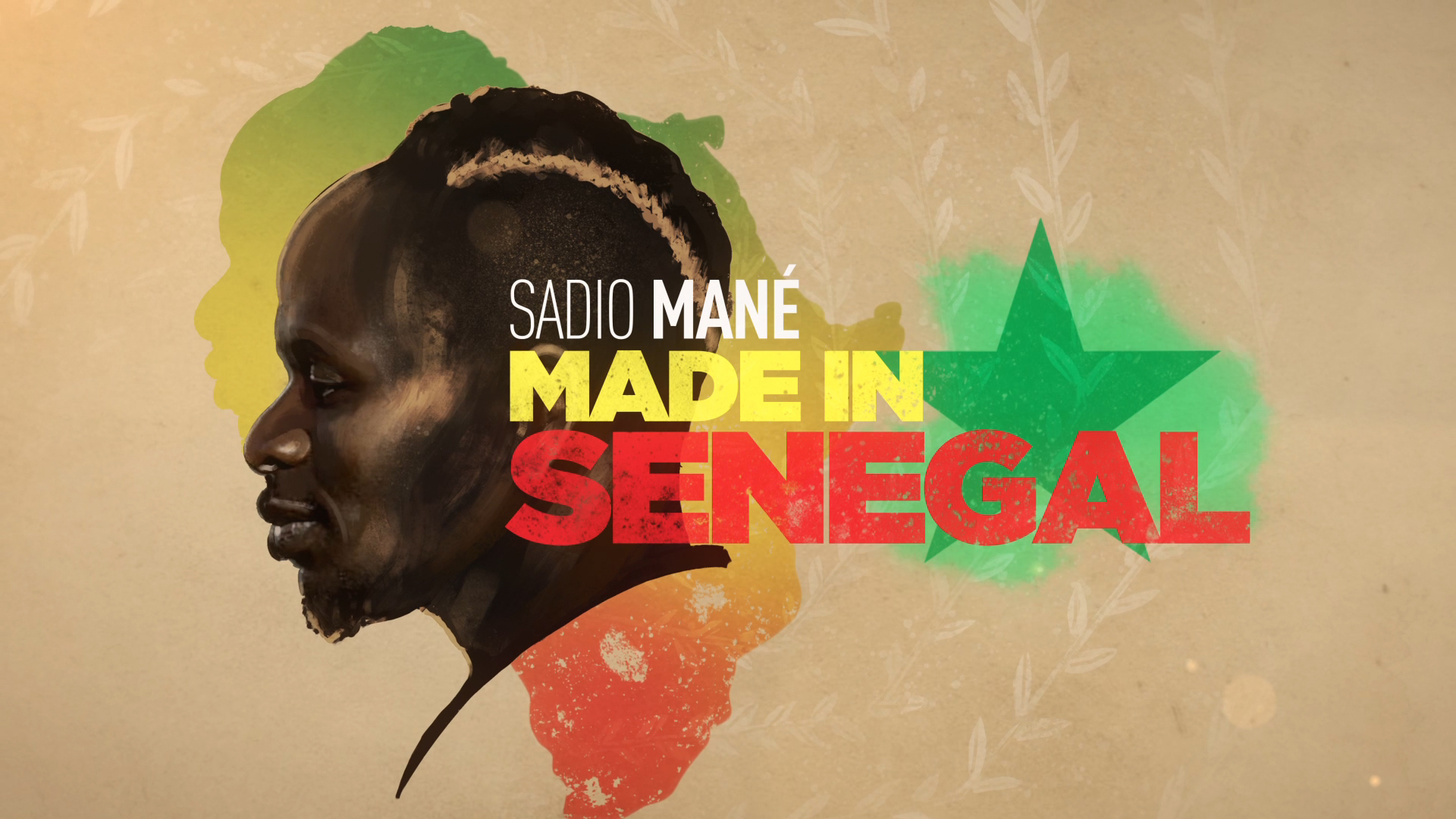 French streaming service Molotov has announced a milestone of 100,000 subscribers in its initial African territories.

The streamer launched in Côte d’Ivoire in December, and followed that with a rollout to Senegal in January. Molotov also launched in Cameroon in February, Burkina Faso in March, and has plans to rollout to Tunisia in April, and Guinea and the Democratic Republic of Congo later in the year.

Accompanying the milestone, Molotov announced that it is strengthening its local partnerships.

In Senegal, Molotov has added public channels RTS1 and RTS2, and a range of exclusive content with a local focus, such as the Sadio Mané documentary Made in Senegal.

The streamer also said that it has established agreements with local operators such as Orange and MTN to promote Molotov to their customers.

Of its initial launch in Africa, Molotov founder and CEO JeanDavid Blanc said: “The international launch of Molotov represents an exciting new milestone expanding our platform and brand throughout the world. Our mission is simple: to create the easiest way for viewers to find the content they love through an intuitive service and platform. Molotov not only helps viewers discover new content, but also provides publishers, channels and SVoD services the ability to be easily discovered and more frequently used.”