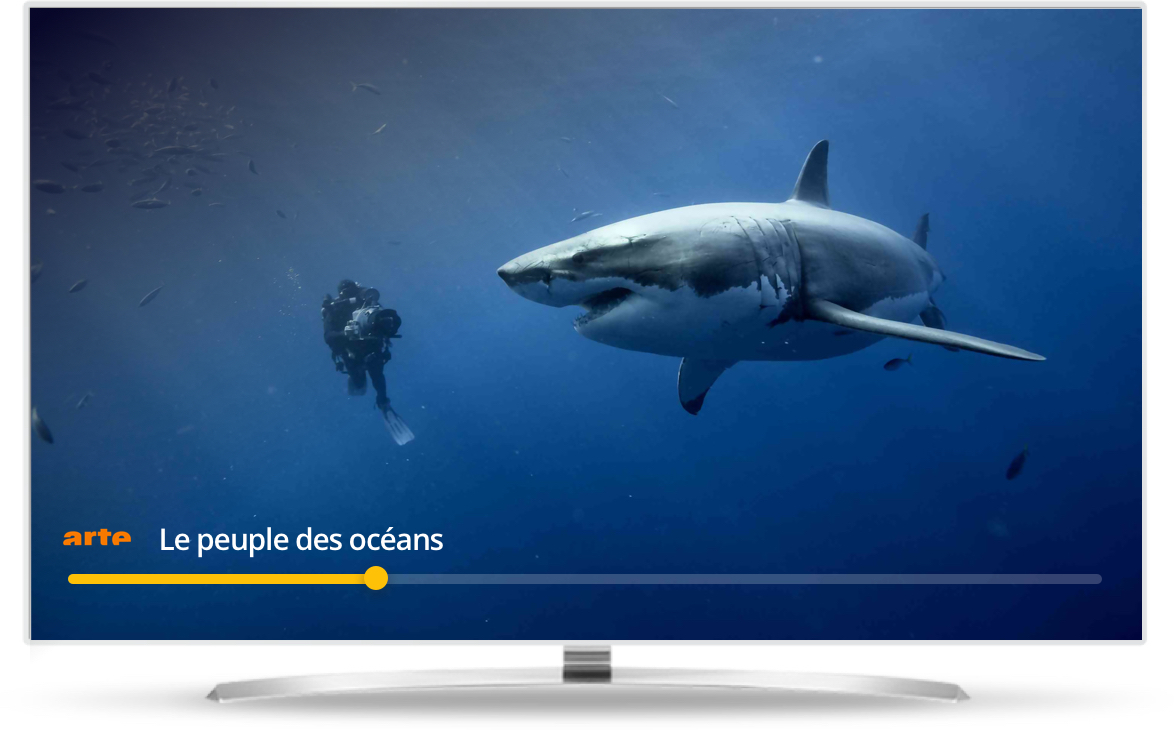 The rollout brings the SVOD to French-speaking African countries, with Côte d’Ivoire being the first to receive the service at the end of 2020. The company said that it already has ‘tens of thousands’ of paying subscribers in the country.

The company is likewise launching in Senegal this month, Cameroon in February, Burkina Faso in March, Tunisia in April, and Guinea and the Democratic Republic of Congo later in the year. Molotov said that it also has plans to launch to the rest of French-speaking Africa in the coming months.

The launch will see Molotov offer fifteen local linear channels, complemented by catch-up and on-demand content. It has deals in place with regional distributors to increase the number of channels to 30 by spring 2021. The company also will boost Molotov’s content offering by utilising the library of Mango, the free AVOD launched in France in November 2020.

Molotov said that it has adjusted its platform to handle the technical requirements of Africa, which has wide regional variations in terms of low bandrates, unstable connections and low-performance terminals. Also for the region, Molotv has partnered with payment provider Digital Virgo which will allow users to sign up without a credit card.

Molotov founder and CEO JeanDavid Blanc said: “The international launch of Molotov represents an exciting new milestone expanding our platform and brand throughout the world. Our mission is simple: to create the easiest way for viewers to find the content they love through an intuitive service and platform. Molotov not only helps viewers discover new content, but also provides publishers, channels and SVoD services the ability to be easily discovered and more frequently used.”

François le Pichon, Molotov Solutions and International Development lead, said: “Molotov’s ability to attract international partners is a great recognition for our brand and our French team’s capacity to grow one of the most acclaimed OTT platforms.”

Elsewhere, Molotov said that it is in discussions with local partners to launch regional versions of the streamer in Europe, South America and Asia, with initial plans focusing on the EMEA region.

Since launching four years ago, Molotov has amassed 13.2 million subscribers in its native France, and has content deals in place with just under 180 publishers.