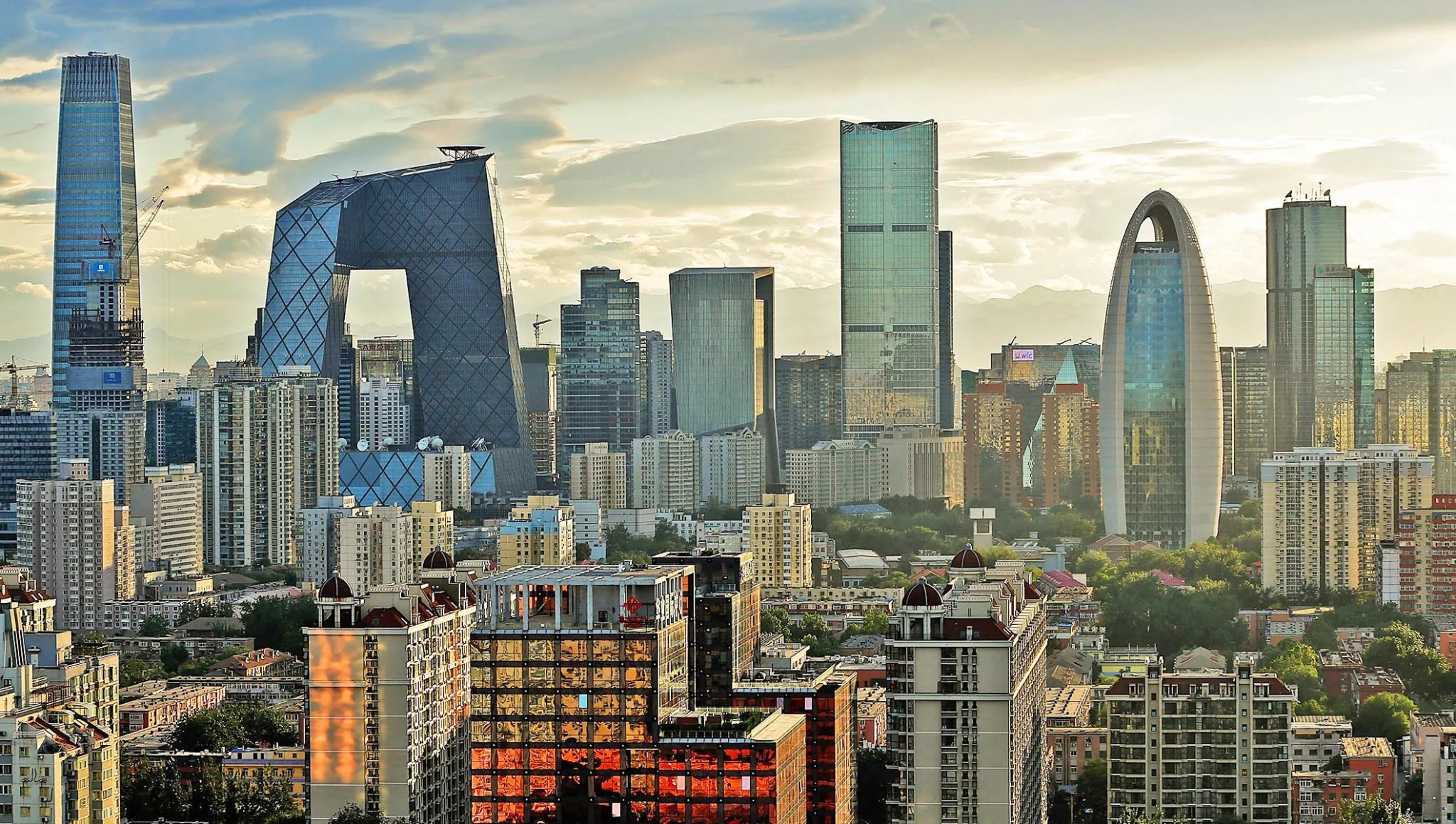 The Asia Pacific region is set to reach 630 million pay TV subscribers by 2026.

The estimate from Digital TV Research would see the region’s subscriber total experience a modest increase from its 2020 total of 609 million.

The region is dominated by two major countries: India and China, which will have nearly 500 million subscribers by the end of the period. India will add 21 million to amass 180.7 million subscribers, while China’s pay TV base will actually shrink by just under 10 million to 317.5 million as the country follows the West in increasingly cutting the cord. 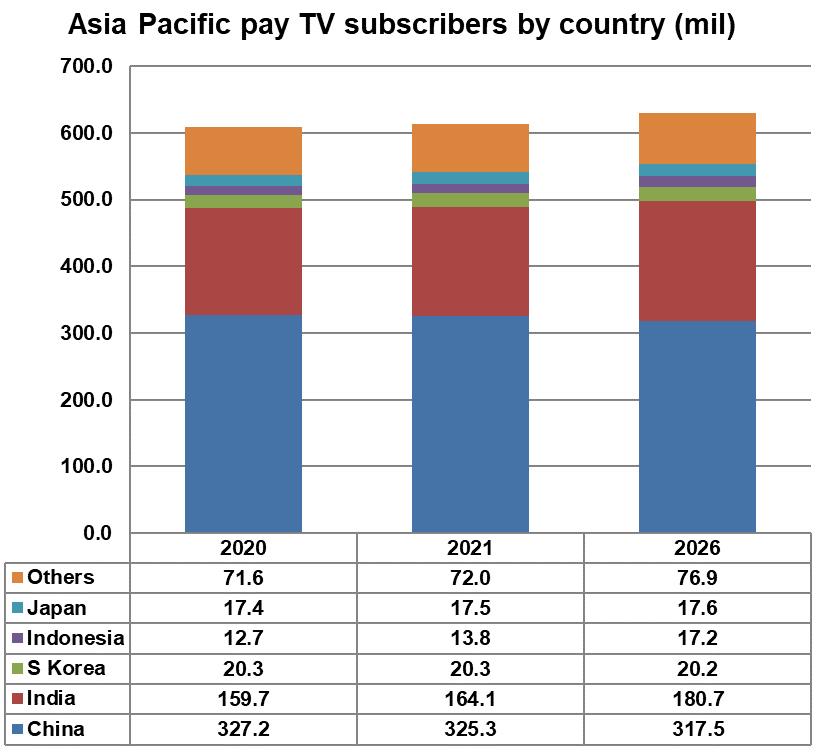 Indonesia and Japan will both see modest gains, while South Korea is expected to lose 100,000 subscribers.

IPTV is expected to surpass cable as the dominant pay TV technology in 2024, with it adding 51 million subscribers during the period to a total of 283 million. Digital and analog cable subscriptions meanwhile are expected to fall by 19 million and 13 million respectively while satellite will add 2 million.

Simon Murray, Principal Analyst at Digital TV Research, said: “Six countries will lose pay TV subscribers between 2020 and 2026. Most will be developed countries, but China is also included. China will fall by 10 million subscribers. This is cord-cutting, but represents only a 3% decline to 318 million.”