Modbro, the world’s largest pirate streaming app, has been shut down by police with four arrests made 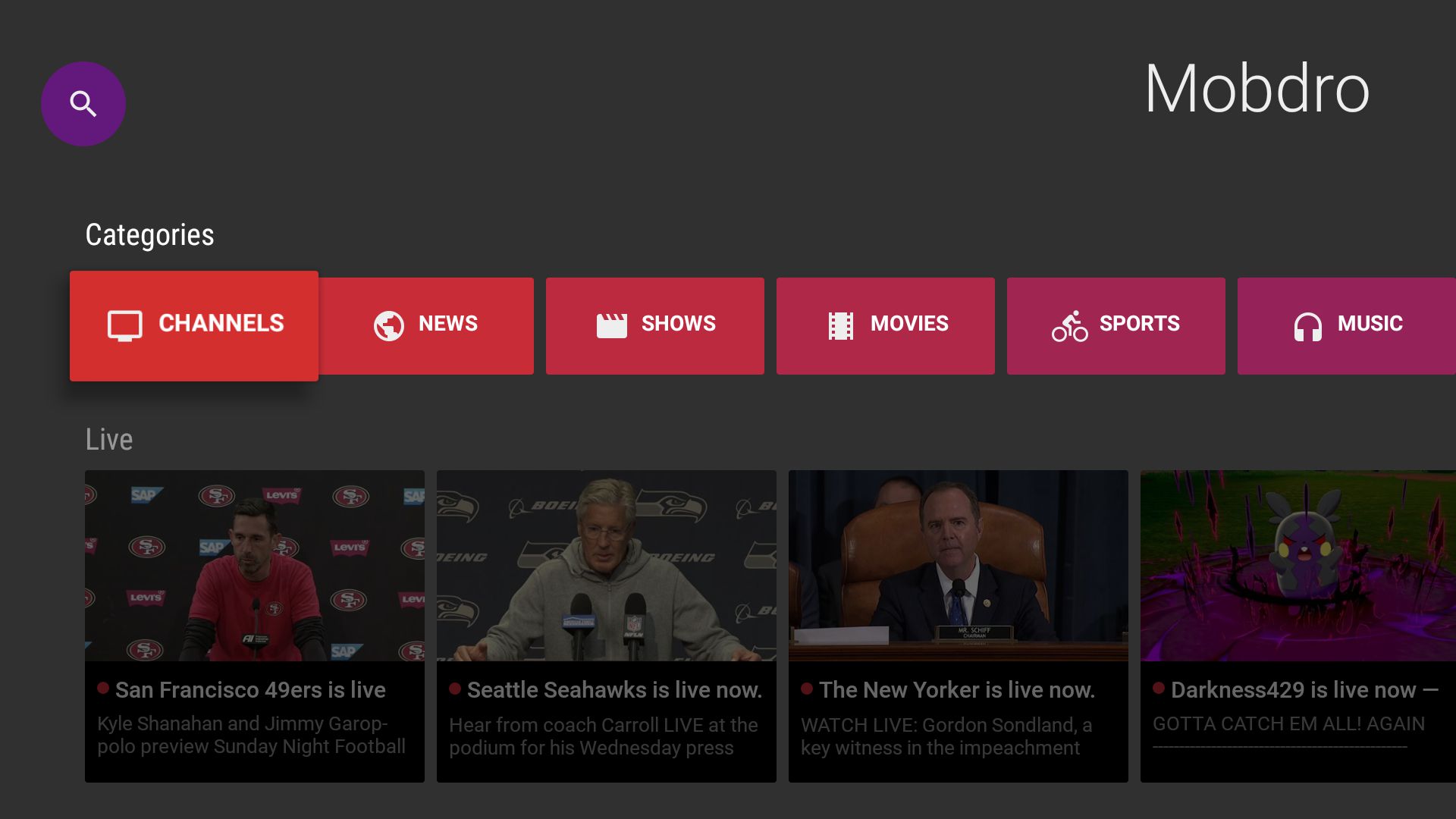 A major operation in Spain has shut down the world’s largest pirate video streaming app with more than 100 million users.

The investigation was launched in October 2018 following complaint reports from the Alliance for Creativity and Entertainment, Football Association Pretoria, the Premier League and the Spanish Football League (La Liga Espanola de Fútbol) over a mobile app called Modbro which illegally distributed video streams and was widely believed to be the biggest such operation in the world.

The force discovered that the app had been downloaded by more than 100 million users via different websites, and was an operation spanning Spain, Portugal and Czechia. The Spanish company in particular was highlighted by the police as earning profits through advertisements, and by selling user information to a company related to botnet and DDoS attacks.

Premier League director of Legal Services Kevin Plumb said: “Mobdro’s criminal enterprise amounted to long-running and large-scale theft. These raids show we and our colleagues at ACE are committed to taking action against piracy, regardless of location.

“The protection of our copyright is hugely important to the Premier League and our broadcast partners, as well as the future health of English football.”