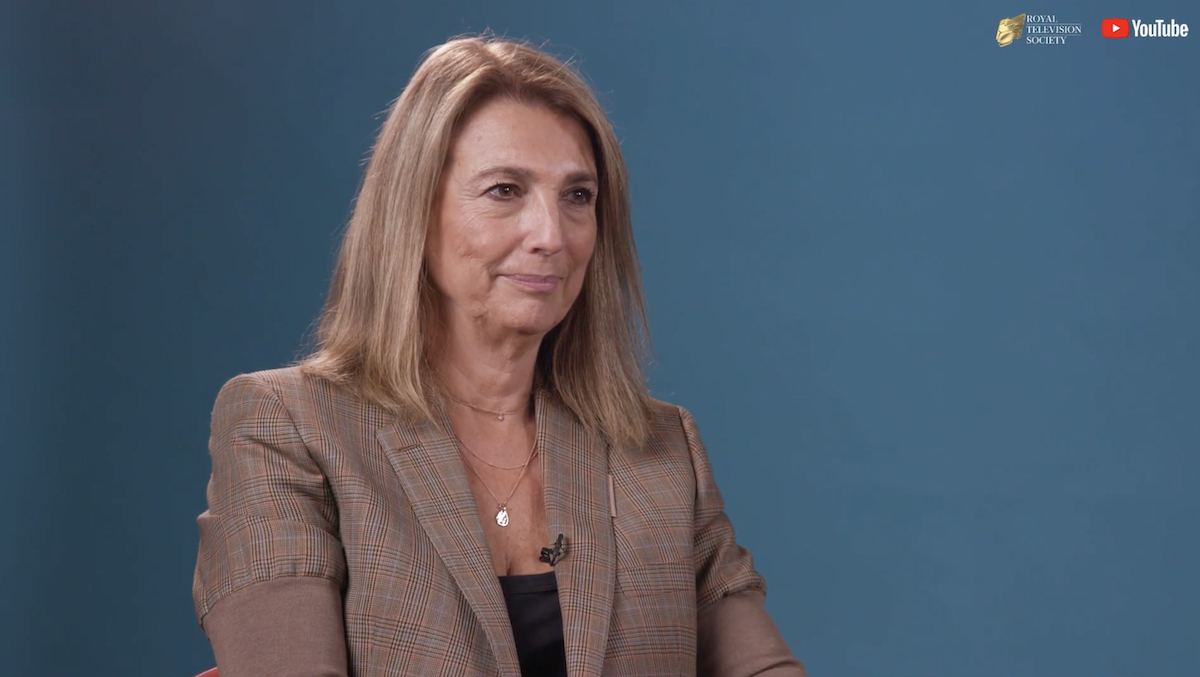 UK commercial broadcaster ITV’s global subscription video-on-demand activities now have over 2.6 million subscribers, with BritBox UK, the broadcaster’s JV with the BBC, surpassing its target of hitting half a million subs by January, according to ITV CEO Carolyn McCall.

ITV’s SVOD offerings include BritBox UK, BritBox US, which passed 1.5 million subs in October and which McCall said had grown by 50% over the course of last year, and BritBox Australia, which launched in November.

Speaking to analysts this morning, McCall said that BritBox subscriptions were “fluid” and that the company would announce retrospective numbers on a regular basis.

McCall said that the windowing strategy for BritBox was “critical” with an emphasis on ‘event TV’ like Dr Who specials. She said that “being distinctive” with originals was important, highlighting first original Spitting Image. She said four new originals would be launched this year, including The Beast Must Die and The Secrets of the Krays in the first half and the second series of Spitting Image and Irvine Welsh adaptation Crime coming up in the second half.

She said that ITV was “very happy” with the half million subscriber milestone, given that it was a national, niche SVOD offering.

CFO Chris Kennedy said that BritBox UK had made a £59 million (€68.7 million) venture loss last year after payments to ITV for advertising and content had been taken into account, adding that the SVOD was still “a very young venture”.

McCall said that advertisers were now thinking “very specifically” about what they could do on VOD and some big advertisers were running VOD-only campaigns, thanks to the capabilities of Planet V.

ITV’s 2020 financials were badly hit by the COVID-19 pandemic. The company saw its revenues for the year drop by 16% to £2.781 billion, with production outfit ITV Studios down 25% and broadcast revenues down 8% due to an advertising slide of 11%. On the upside, VOD advertising revenues were up 17%.

Adjusted group EBITA was down 21% at £573 million, which the group said was better than external expectations. ITV pointed to an upturn in Q4 and its success in keeping costs down, with £116 million of overhead savings delivered over the year.

However, the broadcaster expects advertising revenues for Q1 this year to be down 6% year-on-year, despite growth in VOD advertising. The company pointed to an upturn this month and an expected growth of between 60%-75% in April as the lockdown winds down.

“We are encouraged by the roadmap out of lockdown. We are seeing more positive trends in the advertising market in March and April and the majority of our programmes are now back in production,” said McCall.

“However, there remains uncertainty in all markets around the world with the potential risk of lockdowns, which if they materialise will affect revenues. We are committed to taking further cost out of the business while further investing to accelerate the delivery of our strategy and digital transformation. We have restructured the Broadcast business to create the Media and Entertainment Division to better respond to changing viewing habits. ITV Studios is well positioned to take advantage of the continued strong growth in the demand for quality content internationally.”