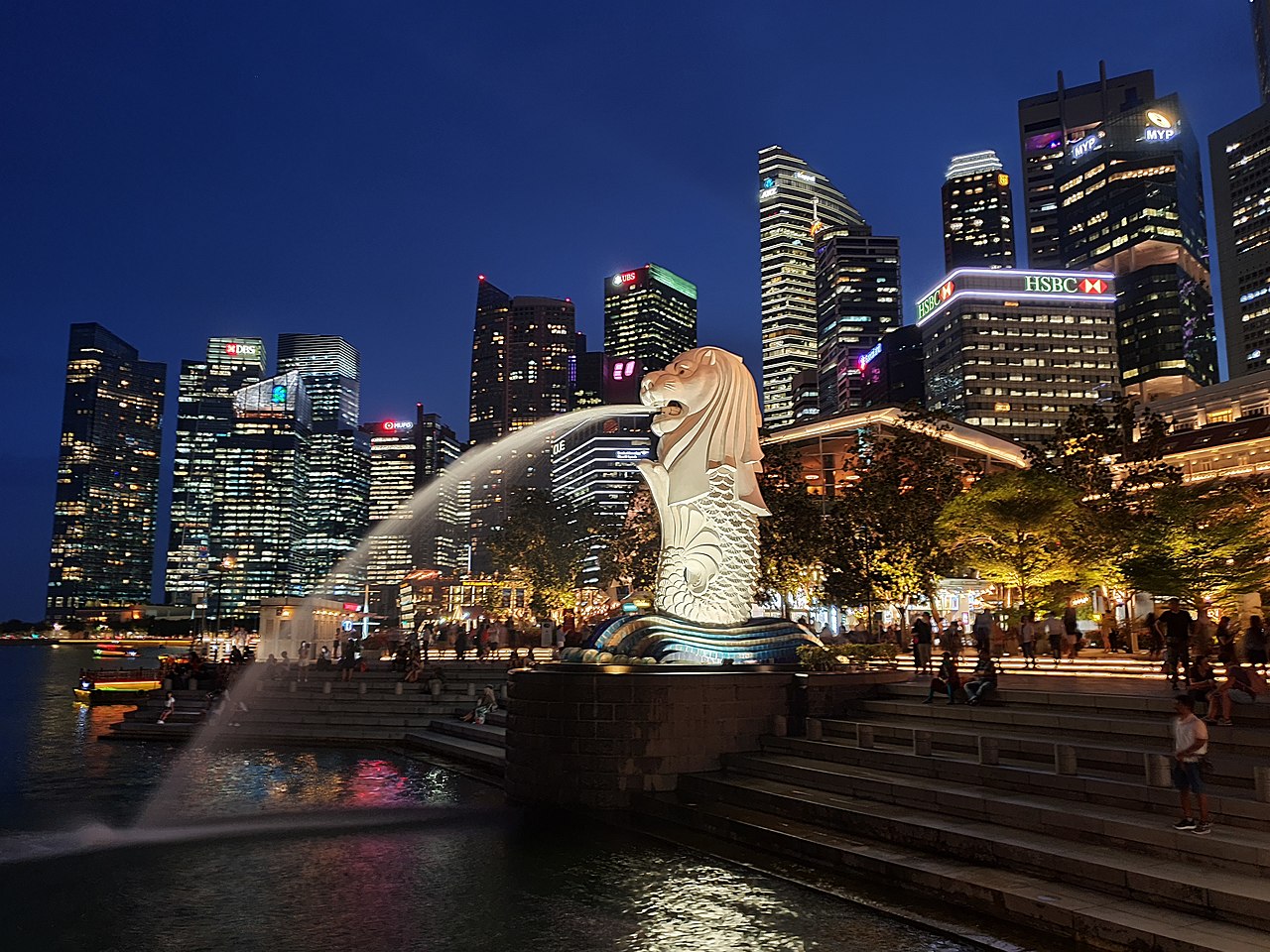 A new report from video ad platform SpotX revealed that there are 392 million OTT video consumers across the region, with more than two-thirds streaming video at least once a week.

Mobile video viewing is the norm in the region. Some 66% of respondents said that they spend the most time streaming video on their mobile devices, with high numbers in developing countries. Smart TV viewership however is growing, particularly  in Australia, Singapore, and Vietnam, where at least one in five video viewers stream through a smart TV.

Also prominent in the region is the dominance of AVOD services. The majority of video viewers (67%) said that they prefer to watch free, ad-supported content, while less than a quarter said that their preference is for ad-free paid services.

Spotx CEO Mike Shehan said: “OTT has reached critical mass in APAC. APAC is a rich and diverse region that has fully embraced streaming video at levels unmatched by Western markets. It also comes with its own unique characteristics. For example, in Southeast Asian countries smartphones monopolise viewing, whereas in Australia and Japan smart TV’s are more popular and consumers use a broader mix of devices.

“New consumers are coming online for the first time, and existing ones have increased their content consumption during the pandemic. The estimated reach of active OTT viewers in APAC is 392 million people, larger than the population of the United States.’’