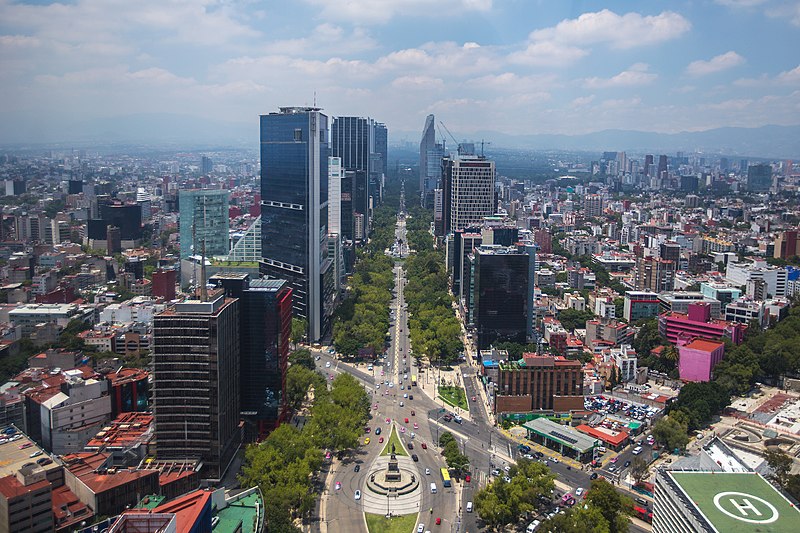 Barely visible growth is expected in the Latin American pay TV market in the coming years.

Economies in the region have been heavily hit by the Covid-19 pandemic, but this does not make up for poor performance in Latin America in both 2019 and 2020 – during which the number of pay TV subscribers fell by 4 million.

Mexico, the largest market in the region, best exemplifies this limited growth. The country has lost subscribers since its peak of 20.9 million in 2026, and ended 2020 with a total of 19.61 million. This will marginally increase to 19.62 million in 2021, only crossing the 20 million mark in 2026.