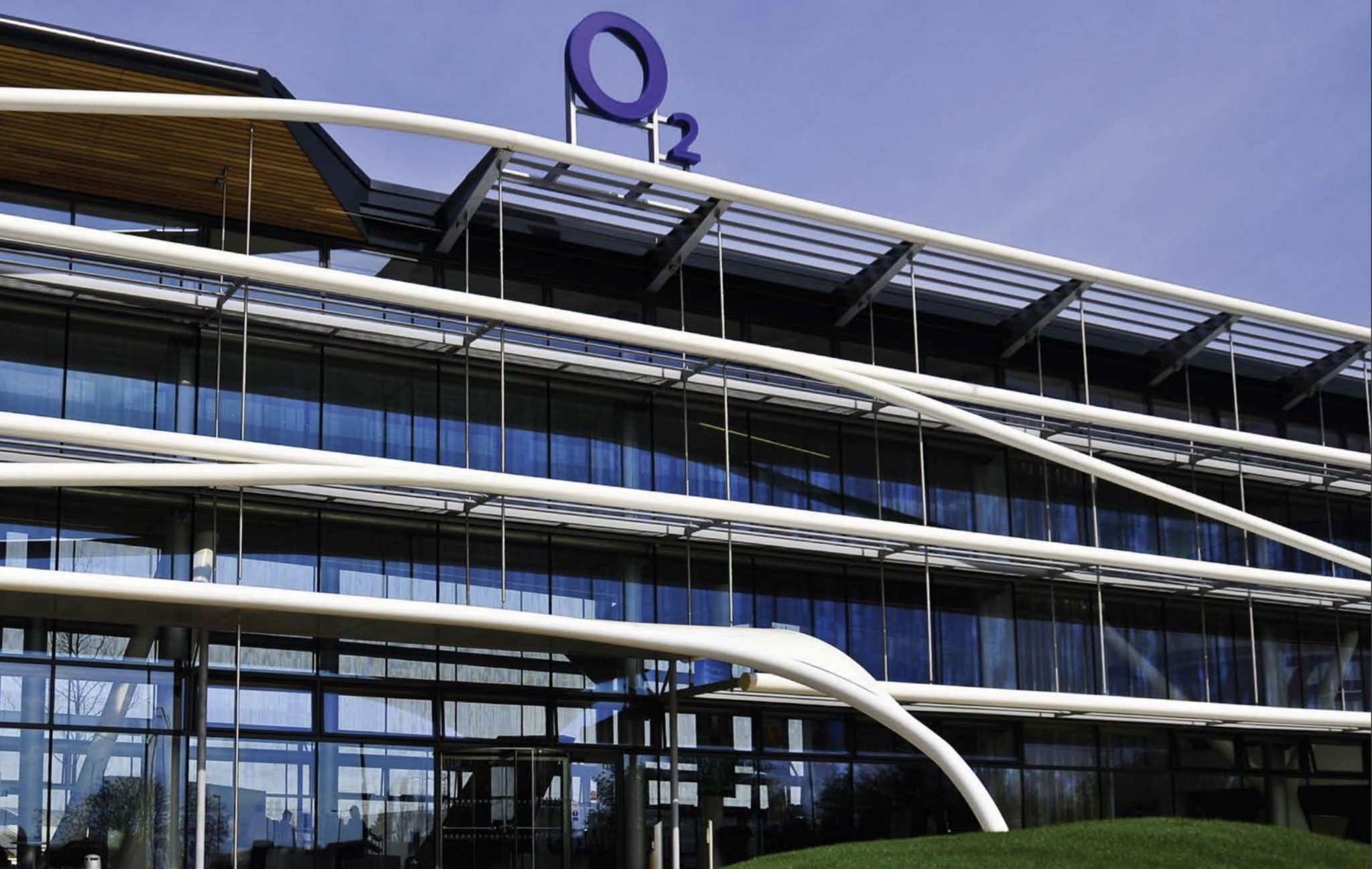 O2 and Virgin Media have addressed concerns raised by Sky ahead of their merger, the Telefónica-owned telco has said.

The £31 billion merger was announced last May, and will see the Telefónica and Liberty Global brands operate as a fixed-mobile player in the UK and serve as a major competitor to BT/EE.

The UK Competition and Markets Authority raised concerns in January, while Sky filed a separate submission to the regulator earlier this month. In the submission, which was published on Wednesday, Comcast-owned Sky argued that the merger could have a significant impact on its mobile business, with Sky having agreed a vMVPD deal with O2.

O2’s CEO Mark Evans however batted away these concerns as the company announced its full-year results. Speaking after the publication of the results, Evans said: “Since that time I can confirm that both organisations have reached an agreement which addresses their concerns in full, and the CMA is fully aware of that situation.”

When Liberty Global announced its own results last week, the company’s CEO Mike Fries said that he was confident that the merger would go ahead by the middle of 2021.

He said: “We are making very positive progress with the UK regulator on the joint venture between Virgin Media and Telefonica’s O2, and continue to anticipate a mid-21 closing.”