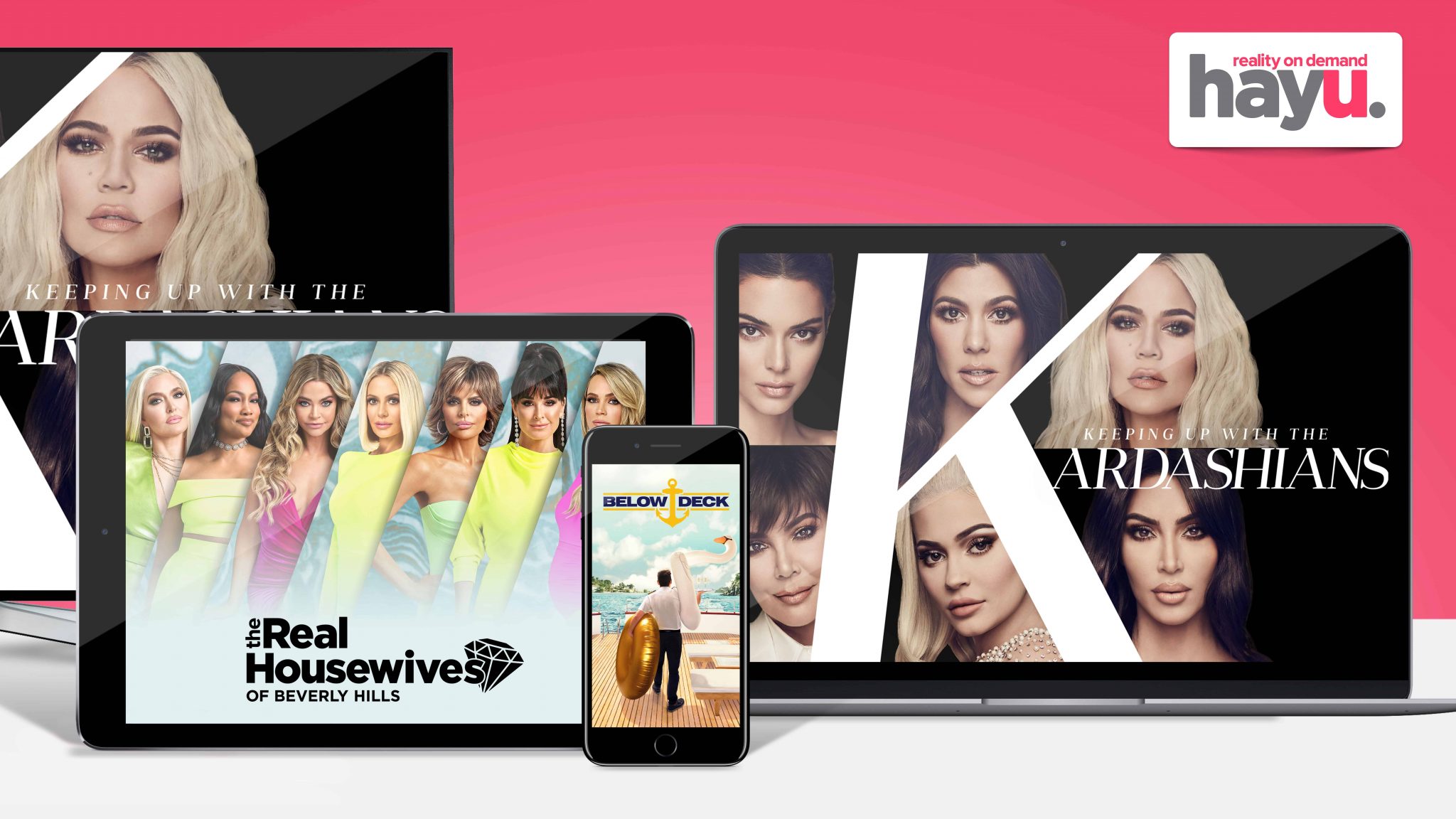 The streamer first launched in the UK, Ireland and Australia in 2016, and has since rolled out in the Nordics, Canada, Southeast Asia, and more recently in Germany and Austria on Amazon Prime Video Channels.

This expansion will bring hayu to Spain, Portugal, France, Italy, Switzerland, Lithuania, Estonia, Latvia, Poland, Hungary, and the Czech Republic, as well as now also being offered DTC in Germany and Austria.

hayu offers over 8,000 episodes of reality TV shows, with top titles including Keeping Up With The Kardashians, The Real Housewives and Below Deck.

Hendrik McDermott, Managing Director, hayu, said: “Another major hayu milestone is a reality! As hayu prepares to celebrate its fifth anniversary, we are thrilled to launch the subscription streaming service in 11 additional European countries, extending the service to 27 territories worldwide. As the premiere destination for must-watch, world-renowned reality TV content this multi-territory expansion continues to deliver on our goal of bringing the best reality TV to even more super fans of the genre.”