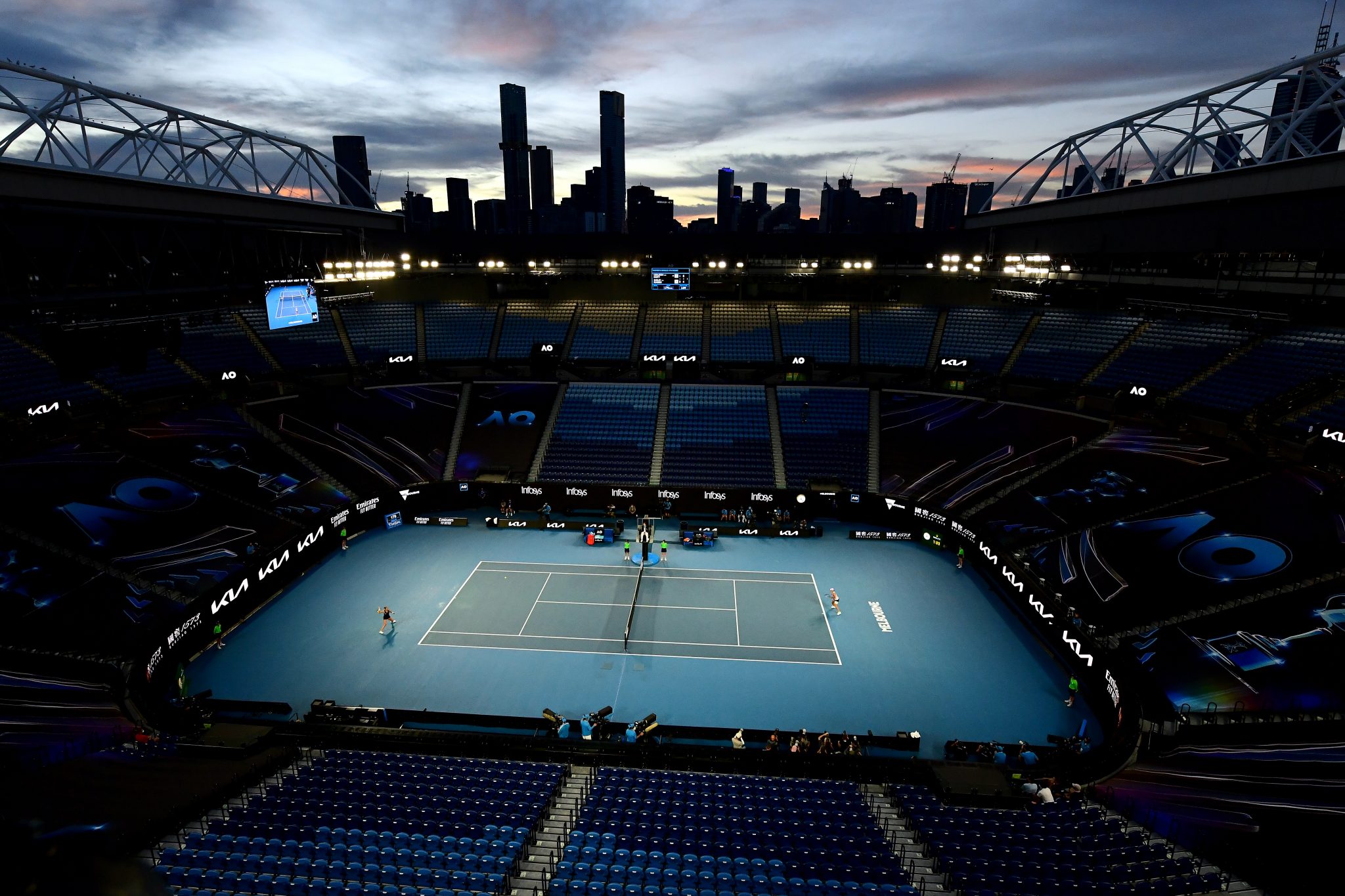 Eurosport said that linear viewership was up by double digits in its top 11 markets, with Eurosport 1 and Eurosport 2 registering a 41% and 28% increase respectively.

Poland saw the greatest uplift of 276% thanks to the emergence of up-and-coming teenager Iga Swiatek. Romania, Germany and Spain all saw significant growth, with each of the countries seeing success from their native players.

The Discovery-owned broadcaster also said that website traffic has increased by triple digits in key markets like the UK, Germany, and Italy – 223%, 158% and 137% respectively. Traffic was also up in countries including Spain and Norway, with an overall 81% increase in unique users across Eurosport’s top 11 markets.

Scott Young, Eurosport SVP Content and Production, said: “It’s fantastic to see fans once again consuming our coverage of the Australian Open in their millions across Europe both as we aim to deliver world-class tennis alongside world-class analysis, giving them the ultimate Grand Slam experience.

“We are not afraid to keep pushing the boundaries of innovation and feedback from the industry and fans alike on the award-winning Cube continues to be incredibly positive. We can’t wait to showcase what it will look like during our coverage of the Olympic Games this summer.

Thanks to the country’s successful pandemic strategy, the Australian Open has been one of the first major international sports events to have a sizable crowd, with 30,000 people permitted per day. Fans were blocked for a five-day period due to a snap lockdown in Victoria, but will be readmitted for the remainder of the tournament from Thursday.