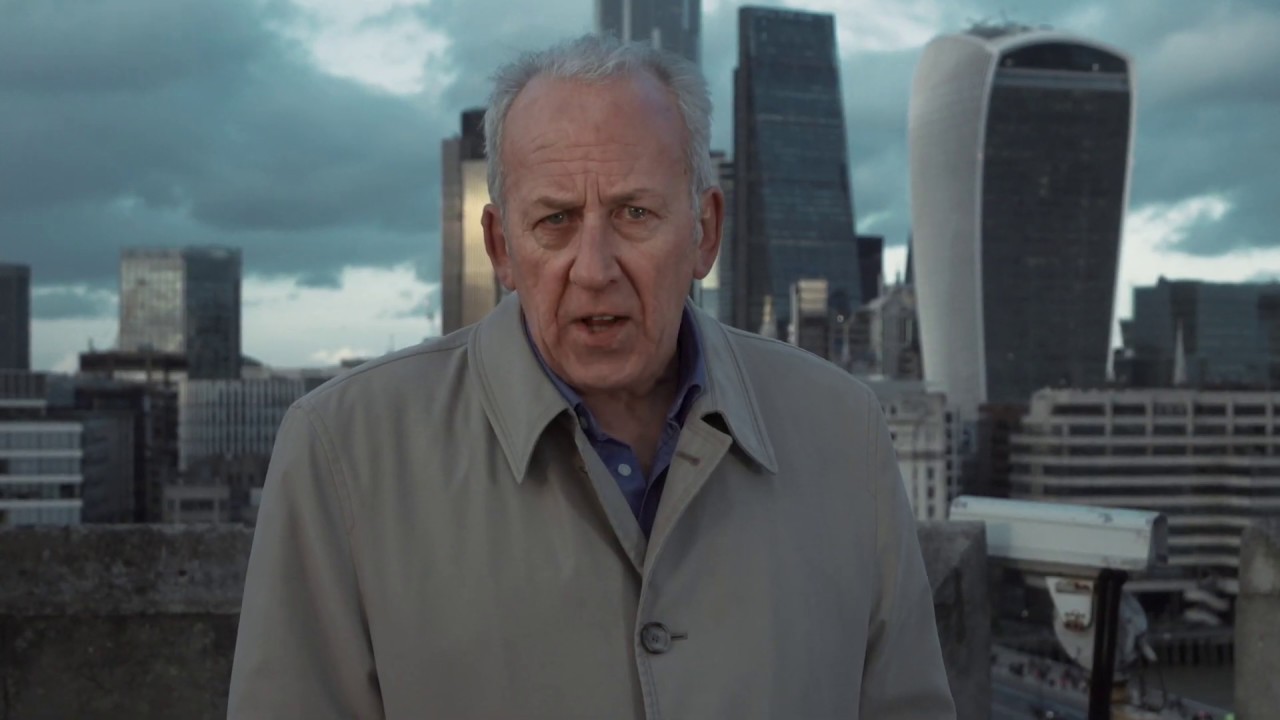 The portfolio of ViacomCBS Uk channels consists of CBS Reality, CBS Justice, CBS Drama and Horror Channel. AMC said that the channels delivered their highest ever share of adult commercial impacts with a 3.19% SOCI (share of commercial impacts), up by 17% on 2019.

In 2020, the Group also expanded its AVOD footprint, adding a curated selection of content from CBS Reality and Horror Channel to My5, YouView, Freeview Play and Freesat.

Kevin Dickie, EVP/MD of AMC Networks International – UK, said: “The UK broadcast industry has faced numerous challenges this past year. I’m thankful for the dedication of my colleagues and the resilience of our many partners during these times. It is them, and our incredibly loyal audiences, that not only helped us get through last year, but achieve some strong results.

“The ViacomCBS UK channel portfolio has continued on its year-on-year growth trajectory, delivering a share of 3.19% of the total UK commercial network. We look forward to offering more acclaimed original and popular acquired programming to serve our audiences and partners over the coming months.”