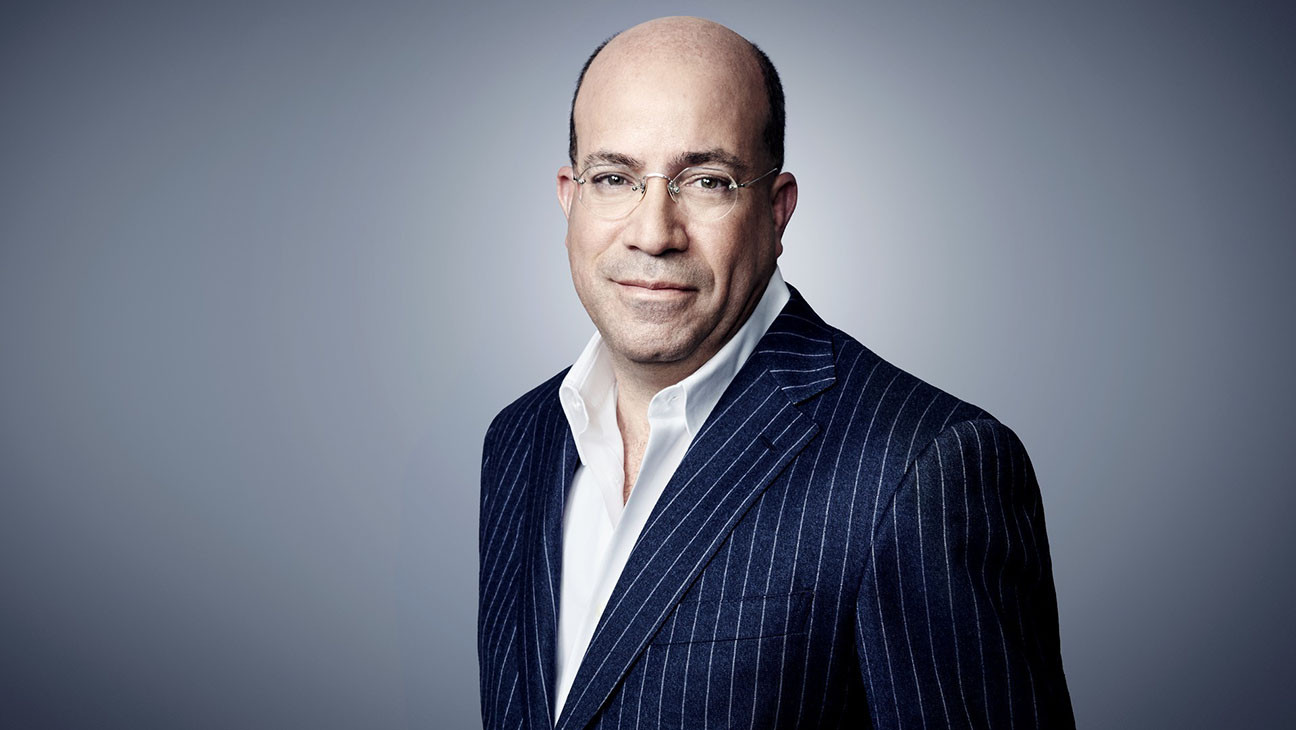 Jeff Zucker, the president of international news network CNN, will step down at the end of the year.

A highly regarded news producer, Zucker joined CNN in 2013 from NBC where he was the president of NBC Entertainment. He had swiftly risen up the ranks at NBC in his early career, and was made the executive producer of its Today show when he was still in his 20s.

In addition to overseeing CNN, Zucker also is the chairman of WarnerMedia News and Sports.

Zucker’s departure had long been speculated on, as CNN’s parent company WarnerMedia continues to restructure its business around HBO Max under Jason Kilar. A number of reports building up to the 2020 US election said that Zucker was considering leaving following the result.

Speaking on CNN’s daily editorial call, Zucker told staff: “The truth is, back in November and December I had basically decided that it was time to move on now. But since then I’ve had a change of heart. And I want to stay. Not forever, but for another year. And I feel really good about this decision.”

Perhaps influencing Zucker’s decision has been speculation around the future of CNN. With WarnerMedia looking to put all its eggs in the HBO Max basket, it has been looking to offload assets deemed non-core. One such subsidiary is anime streamer Crunchyroll, which is being sold to Sony for US$1.175 billion.

Reuters has reported that AT&T has entered into talks to sell a minority stake in its DirecTV pay TV unit to private equity firm TPG, while there has also been speculation that CNN could be spun off into a standalone operation away from the WarnerMedia umbrella.