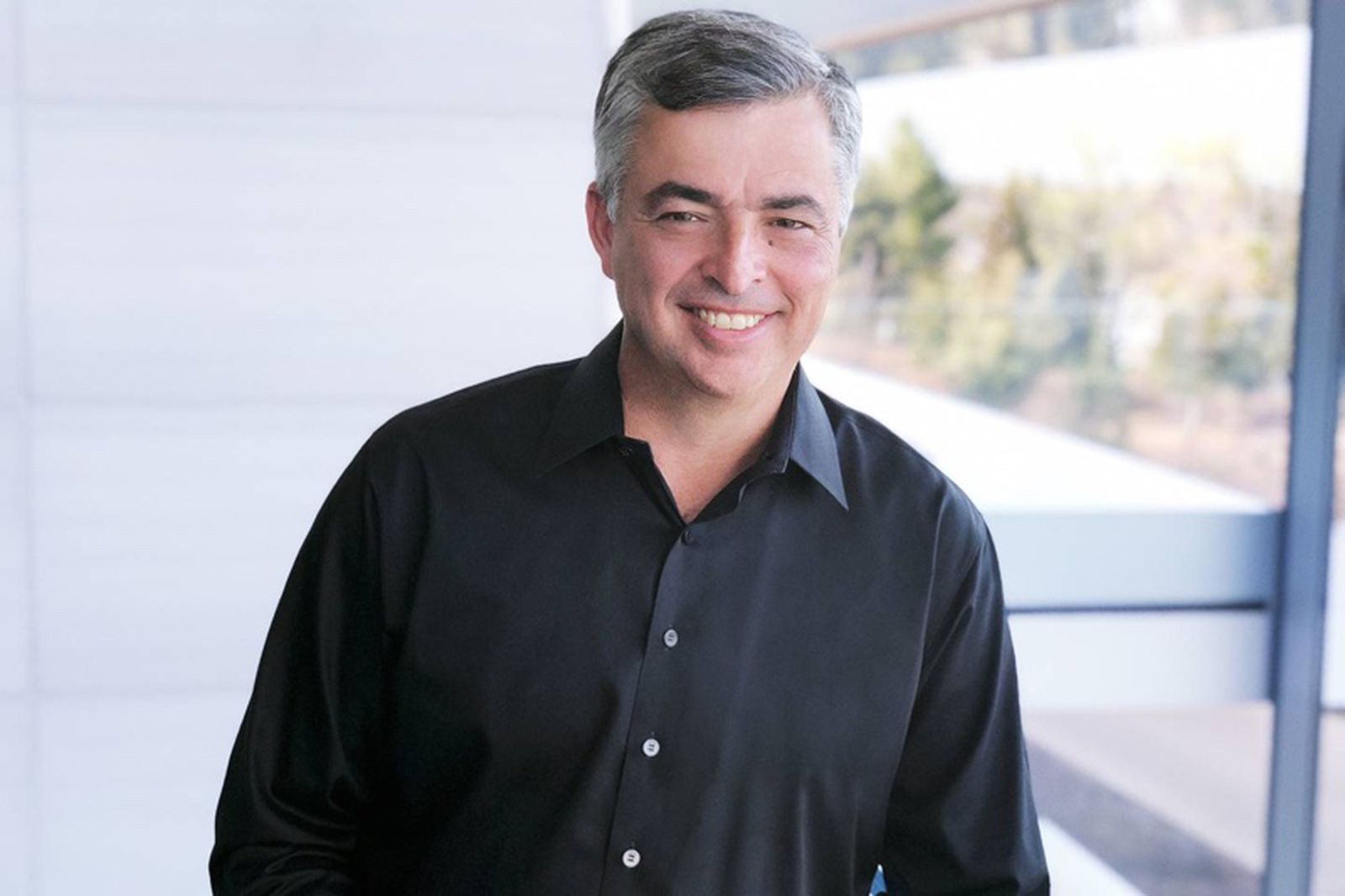 Emails from Apple have revealed discussions that went on around how the company would handle subscription fees on Apple TV.

The executive emails were released as a part of the ongoing court battle between Apple and Fortnite publisher Epic Games over fees on the iOS App Store. Apple insists on a 30% cut of any transaction made on its mobile app store, while Epic has said that this is unfair on account of Apple only allowing for iPhone apps to be installed via its marketplace.

The emails, going back to 2011, show execs including Apple’s software and services chief Eddy Cue mulling how they would handle SVOD apps on Apple TV in a way that would not be “leaving money on the table.”

They reveal that Apple initially explored a variety of different options for SVOD fees. These included a 30% ongoing fee and a 40% one-time charge. The emails also discuss the different types of content partners, and whether new streaming services would present more or less revenue than “entrenched” cable/satellite operators – with Canal+, Sky and Comcast specifically named.

Of those more established players, Jai Chulani, Apple’s then director of worldwide product marketing for Apple TV & Digital Media products, wrote: “We’re not going to gain much by trying to make any $ here. Nor are we going to get them many NEW subscribers.”

He goes on to say that “I don’t want to do any deals where we get less than 30%” –  the standard App Store fee – and that “we can’t be making a different deal here.”

Apple eventually settled on that same 30%, but the emails provide an insight into the inner workings of a major platform operator.

Elsewhere Apple has rolled out the latest update for its tvOS operating system for Apple TV.

The introduction of tvOS14.4 is the fifth update to the latest iteration of the operating system which was launched in September 2020.

The update provides under-the-hood bug fixes and improvements, with no visible feature changes.

Presumably these improvements will look to enhance the features introduced with tvOS 14 including picture-in-picture viewing, audio sharing for multiple pairs of wireless headphones, and new HomeKit capabilities.