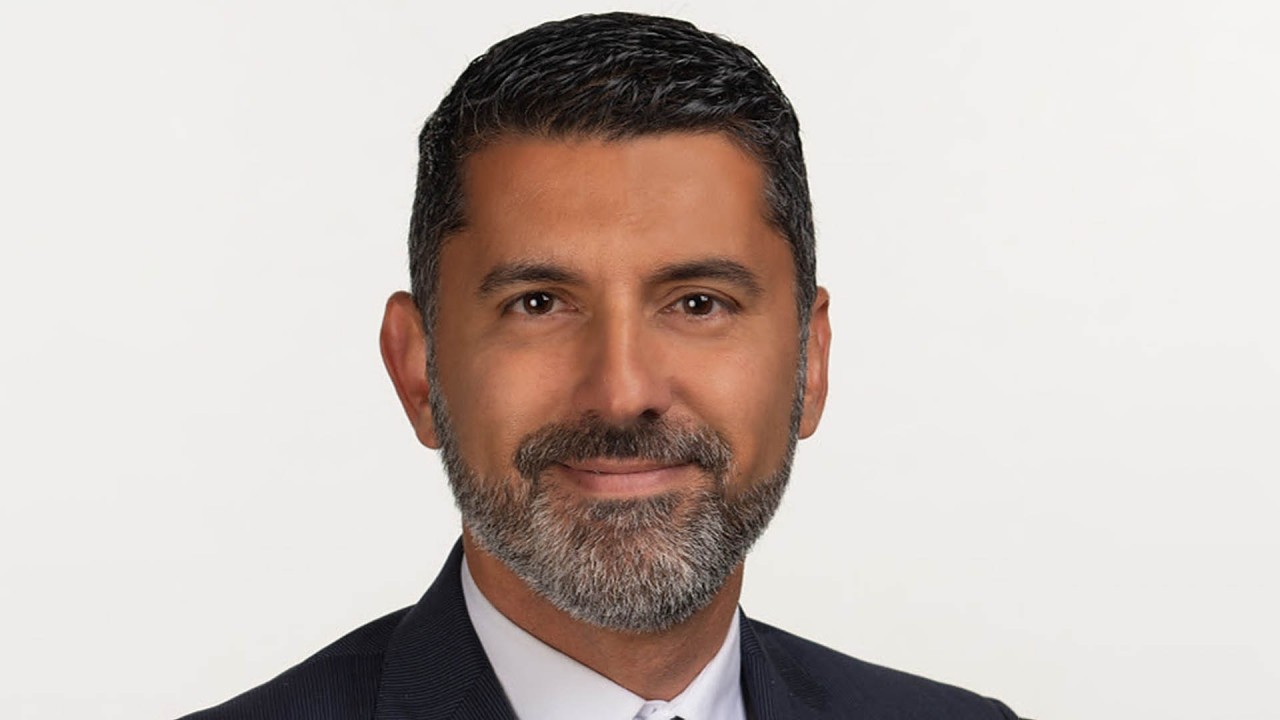 Sports streamer DAZN has announced a change at the top of the company as it finalises a corporate restructure that started over six months ago.

Acting CEO James Rushton – who was promoted from the role of finance boss in July 2020 – has been confirmed as co-CEO, while DAZN has also announced the hire of Entain CEO Shay Segev in what is a major coup for the company.

Segev handed in his notice at Entain, which owns gambling firms including Ladbrokes, Coral and Gala, at a time when the betting giant is in the midst of a tense £8 billion takeover from MGM Resorts. He had been with the company for five years, and was only appointed CEO in July, but the Len Blatnavik-backed DAZN evidently poses a more lucrative opportunity.

Departing Entain, Segev commented that “the recent interest from MGM Resorts has had absolutely no bearing on my decision.”

DAZN said that Segev’s tech-oriented background at Entain and previously Videobet and Playtech will mean that “he is ideally positioned to help drive DAZN through its next phase of rapid growth.”

Describing the new co-CEO, DAZN Group chairman John Skipper said: “We’re adding depth and fresh expertise to the team. He is recognised as one of the leading figures in online gaming and brings vast technology and operations experience to the role as well as an impressive track record in digital transformation.” 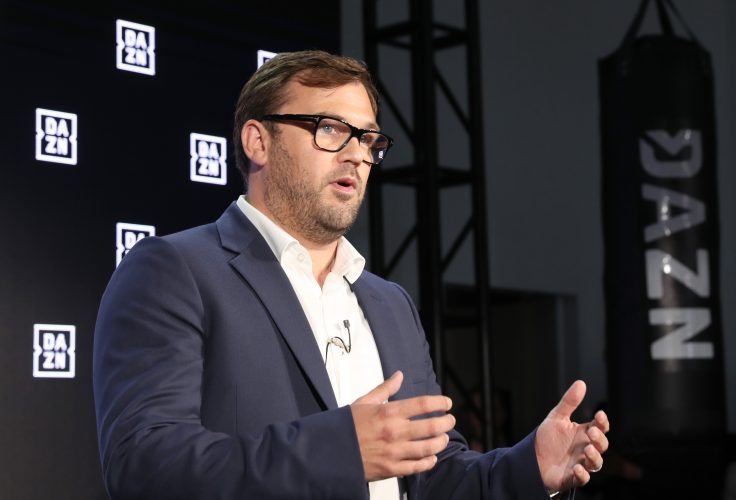 Segev said: “It is incredible to be given an opportunity to lead a business with global reach and ambition as well as the technology and resources to deliver sports to the world. This role allows me to combine my passion for sport and transformative technology to disrupt and improve the consumer experience.”

Meanwhile, Rushton’s confirmation as permanent chief exec has been long-expected, with the former CFO having overseen a major senior reshuffle along with DAZN’s rollout to 200 markets in December 2020.

Rushton said: “Having been intimately involved in DAZN since its conception, I am pleased and excited to welcome Shay and lead DAZN Group together as we enter the next exciting chapter in our evolution.”

Skipper surmised the appointments, saying: “This is an important moment for DAZN Group as we deepen our leadership team and ready the organisation for its next phase of growth. James has displayed tremendous leadership, navigating incredible challenges and achieving terrific results which have made us a stronger and more focused company.”