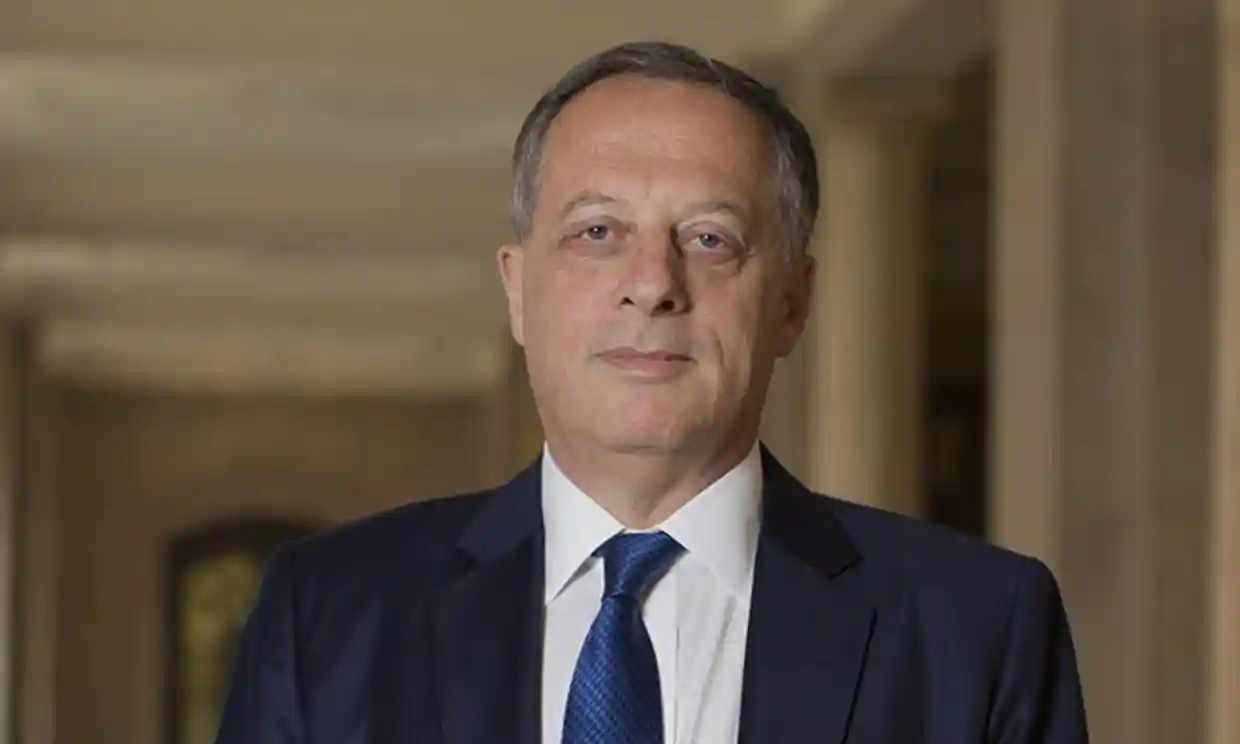 Richard Sharp, a former Goldman Sachs banker and advisor to Tory chancellor Rishi Sunak, has been named as the new chairperson of the BBC.

Sharp’s appointment was initially leaked on Wednesday before he was formally announced by culture secretary Oliver Dowden as the government’s preferred candidate to replace Sir David Clementi.

The 64-year-old Sharp has been linked to the Conservative party for years, and was previously the boss of now chancellor Rishi Sunak at Goldman Sachs. He was previously an advisor to Boris Johnson when he was the mayor of London and has served an unpaid role in providing his former employee Sunak with advice on the economic response to the Covid-19 pandemic.

Announcing the selection, Dowden said: “I’m confident he will drive forward reforms to the BBC to ensure it impartially reflects and serves the needs of all parts of the UK, and evolves to remain a global success that is central to British national life in the decades ahead.”

Despite being called “the chair the BBC needs right now” by Dowden, critics of the appointment have highlighted that Sharp has been a major donor to the Conservative party over the past 20 years, donating in excess of £400,000 from 2001-10.

Sharp said: “The BBC is at the heart of British cultural life and I’m honoured to be offered the chance to help guide it through the next chapter in its history.”

That next chapter will see the broadcaster continue to be embroiled in conflict with the Tory government which wants to change the BBC’s funding model. Prime minister Boris Johnson has made no secret of his antagonism towards the licence fee, and made a review into decriminalisation of non-payment one of his first actions following the 2019 general election.

Ofcom also opened the door for an altered funding model with its December 2020 report which claimed that UK broadcasters are “unlikely to survive” without an overhaul to regulations.

A review of the BBC’s funding will be due next year, with the broadcaster’s charter set for renewal in 2027.