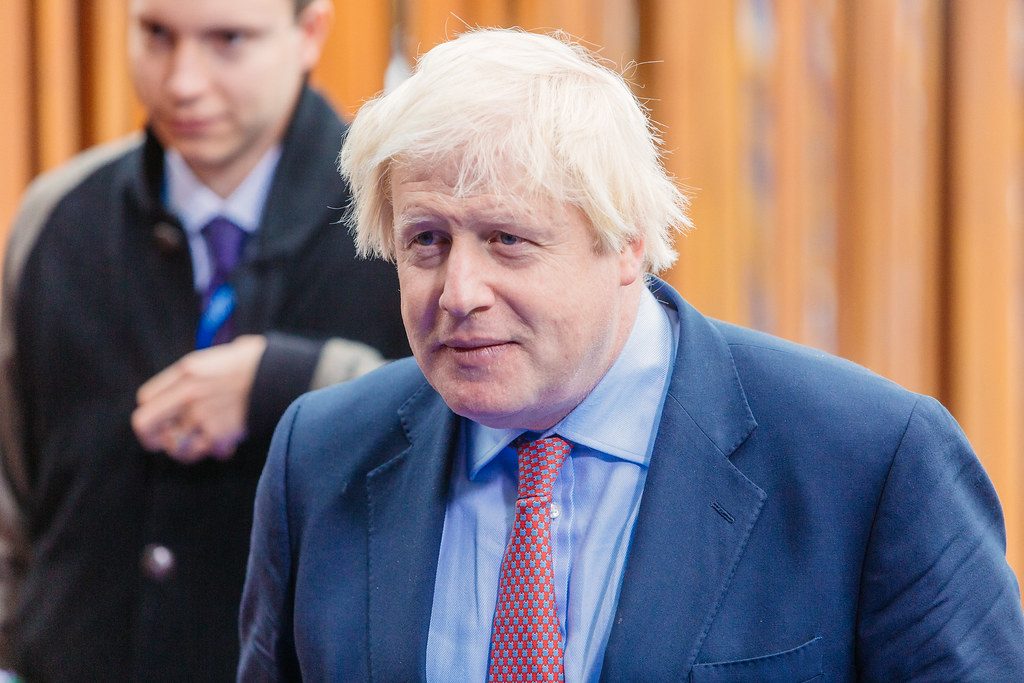 British prime minister Boris Johnson has reiterated the government’s plans to review sanctions for non-payment of the TV licence fee.

The treasury’s chief secretary Rishi Sunak confirmed that the PM has ordered a review to the process which can see non-payment end in a court appearance and potential fines of up to £1,000.

Speaking on the Andrew Marr Show, Sunak said that the topic “is something the prime minister has said we will look at, and has instructed people to look at that.

“I think it’s fair to say people find the criminalisation of non-payment of the licence fee to be something that has provoked questions in the past.”

The BBC, which in the last financial year received £3.36 billion of its income from the £154.50 fee, said that decriminalisation could cost it £200 million per year.

The government launched a similar review in 2015, looking into whether fines should be handled under civil law. The review concluded that changing the criminal sanctions could increase the likelihood of evasion.

Prior to last week’s UK election, justice secretary Robert Buckland said that the party was “talking about… the decriminalisation of failing to pay the TV licence,” while Johnson himself questioned the public funding model of the broadcaster.

In light of this, a BBC spokesperson pointed towards the 2015 review and said: “The government has already commissioned a QC to take an in-depth look at this matter and he found that ‘the current system of criminal deterrence and prosecution should be maintained’ and that it is fair and value for money to licence fee payers. The review also found that non-payment cases accounted for ‘a minute fraction’ – only 0.3% – of court time.”