Amazon picks up Champions League in Italy for the first time 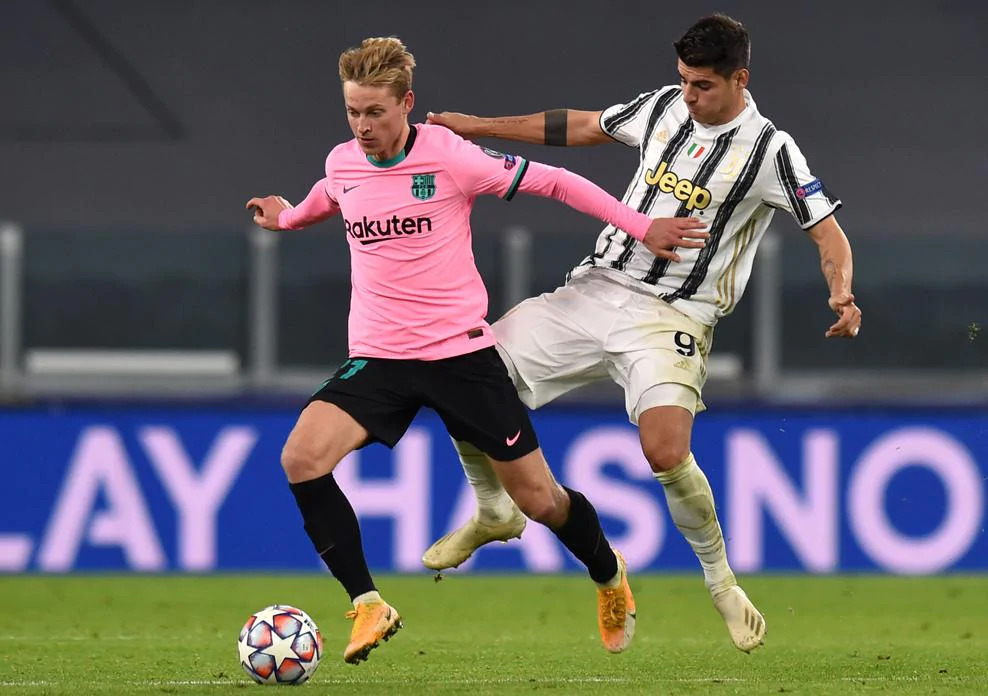 Amazon has acquired a rights package to the UEFA Champions League in Italy for the first time.

The ever-growing commerce and entertainment giant has picked up exclusive rights to 16 matches on Wednesday nights, along with the UEFA Super Cup, for three seasons from 2021/22.  Amazon’s interest has been speculated on for some time, with Il Sole 24 Ore previously reporting that it will pay €80 million per season for the package.

Amazon said that the Wednesday night match will always feature an Italian side during the group stages, and through to the semi-finals where they have qualified.

The rest of the rights have been handed out to the usual suspects in Italy. A package for the 16 ‘best matches’ on Tuesday nights has been awarded to Mediaset, while Sky has picked up the bulk of the rights with the remaining 104 Champions League matches – though it’s worth noting that the matches featuring the likes of Juventus and Inter Milan will not be covered by Sky.

The exclusive nature of the Amazon and Mediaset deals leaves room for subsequent agreements, with the rights holders able to sublicense their rights should the right offer come along.

A spokesperson from Amazon in Italy said: “Amazon is looking forward to the UEFA Champions League, one of the world’s most prestigious team championships. We are delighted to offer our customers in Italy the Wednesday night top matches from 2021 onwards. We know that Italian football fans are among the most passionate in Europe and we’ll be working hard to deliver a fantastic football experience that brings them close to the action”.