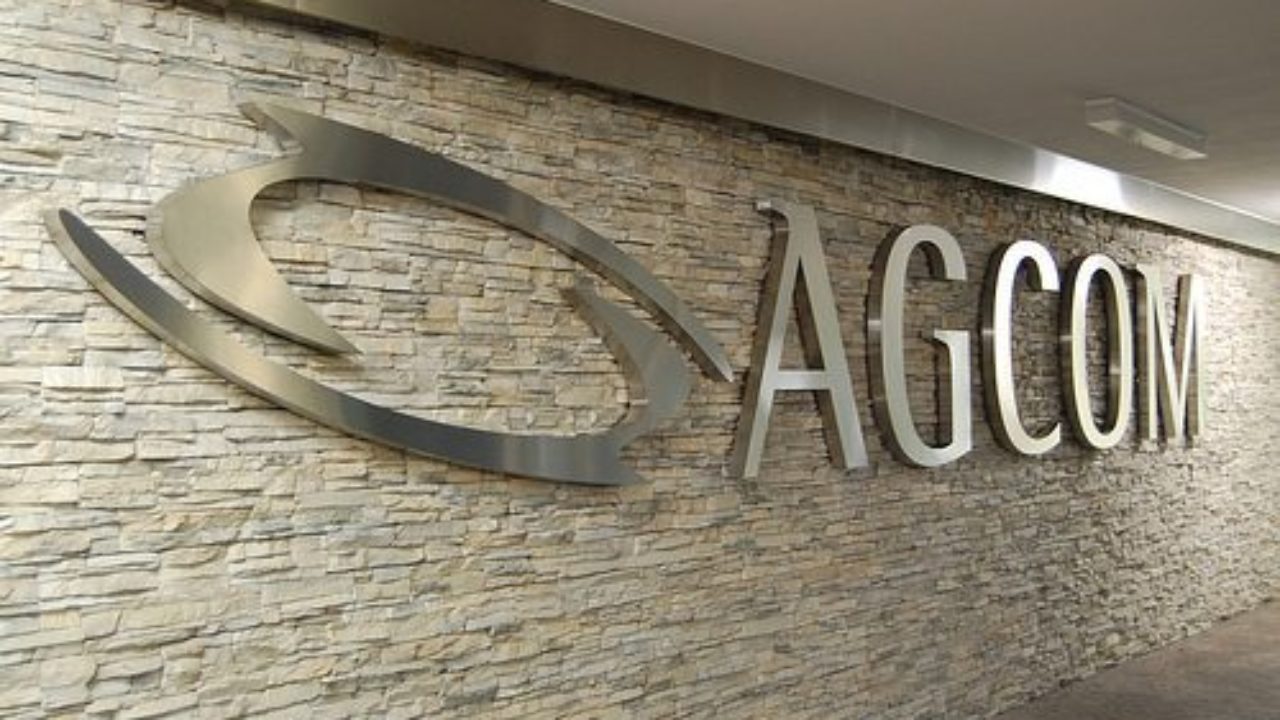 AGCOM, the Italian communications watchdog, has opened an inquiry into Vivendi’s stakes in Mediaset and Telecom Italia (TIM).

The investigation, which will last four months, is the fallout from a European Commission ruling which ruled against Italy’s 2017 media law which was deployed to curb Vivendi’s voting share in Mediaset. Following this ruling, the Italian government approved stop-gap legislation which requires it to hold an inquiry into whether Vivendi’s positions in the Italian telecoms and media sectors are harmful for media plurality.

Vivendi holds a 23.9% stake in TIM and is its biggest shareholder, while it has amassed a 28.8% holding share of Mediaset – though this is considered hostile as Vivendi ramped up its investment following a botched sale of Mediaset’s pay TV unit in 2016.

AGCOM will examine Vivendi’s business in comparison to total revenues, entry barriers and the level of competition in the relevant sectors.

Vivendi has lodged a complaint with the EC against the recently introduced stop-gap law, arguing that it was aimed at circumventing the EU court decision. It is expected that this Italian probe could delay a court decision on Vivendi’s request to scrap the restrictions on its Mediaset holding.

The regulator has also launched a similar probe into the business of Comcast-owned Sky Italia, with Sky recently launching a broadband offer in the country and dominating its pay TV sector.

Both companies are yet to comment on their respective probes.