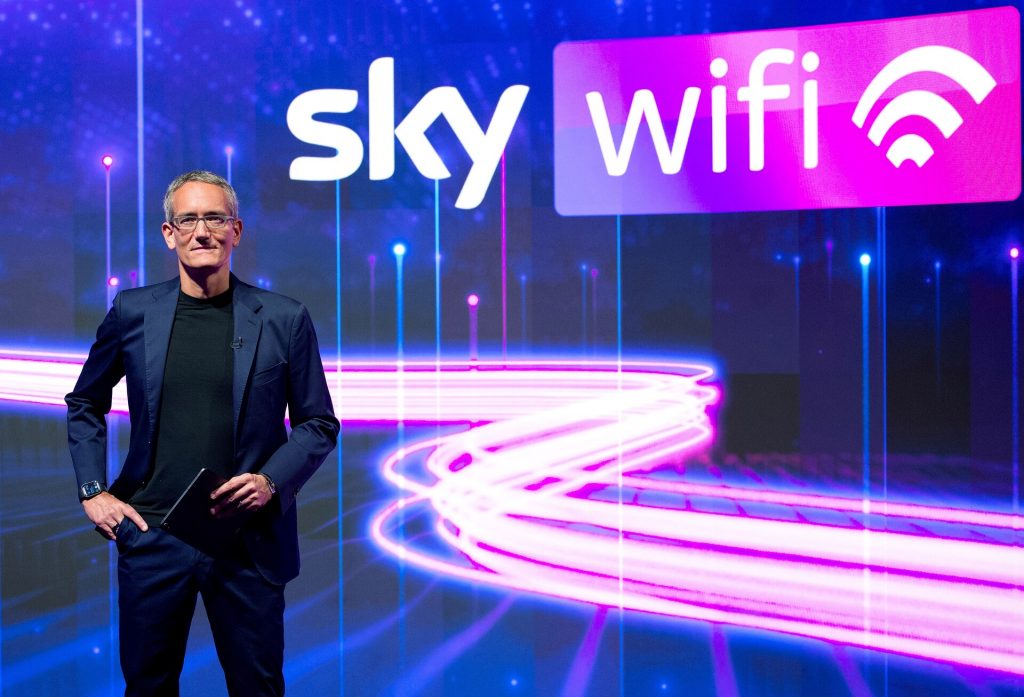 Comcast-owned Sky has added broadband to its product portfolio in Italy.

The operator already is an established name as an ISP in the UK and Ireland, but this marks Sky’s first attempt to offer broadband on the continent.

The operator added that its new fibre Sky Ultra Network was designed by a team of over 200 engineers and promises to optimise streaming quality and content upload at any time of the day.

In order to deliver the network Sky has signed a wholesale agreement with Open Fibre, with the goal to reach more than 120 towns and cities by the summer.

In the home, Sky WiFi will be delivered with the Sky WiFi Hub – a smart hub based on Comcast’s technology – which is accompanied by the Sky WiFi App for network management.

The launch comes as Italy eases out of a two-month lockdown that saw data traffic using fixed lines almost double.

For existing Sky customers, the operator will waive the activation cost for the Smart package and offer half-price activation costs of the Ultra and Ultra Plus packages for three months.

Maximo Ibarra, CEO of Sky Italia, said: “This is an important step both for our company and for Sky families. And we are very proud of it. We have made an important investment in creating Sky WiFi, because we believe that technology is key to innovation and connecting people to all the content they love.

“This is our way of improving people’s day-to day lives as well as making a significant contribution to the spread of ultra-broadband connections in Italy, which – as we have clearly seen during this emergency period – are truly essential.”