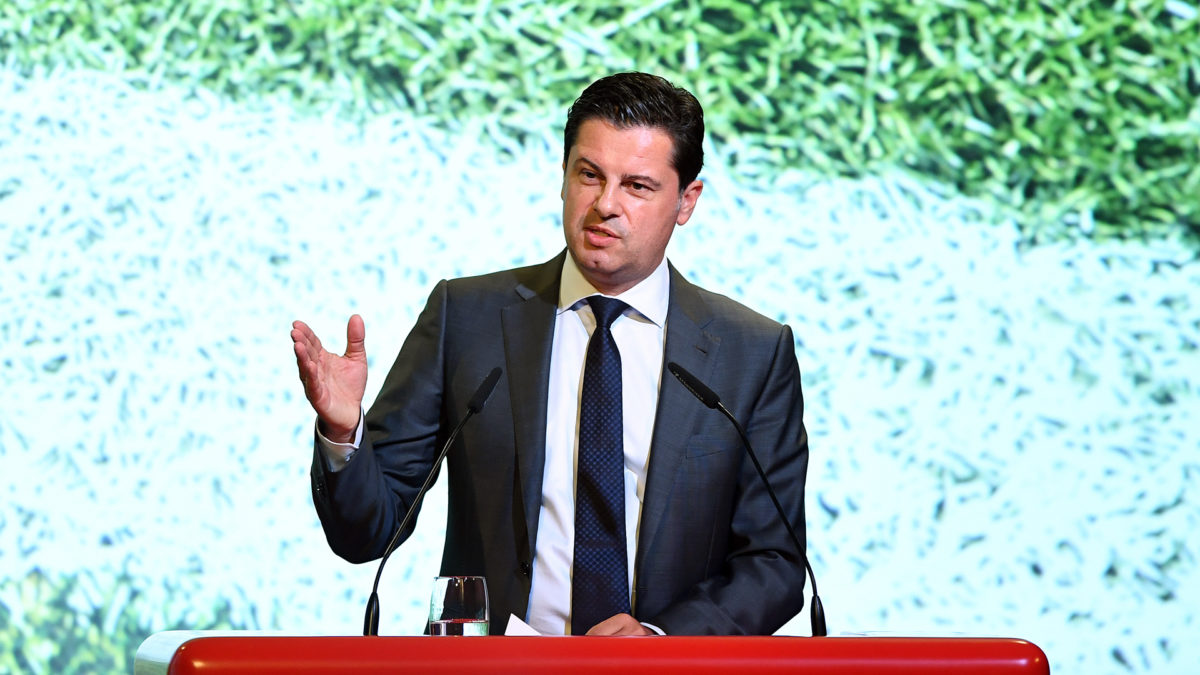 According to sources cited by Reuters, the league has sent out information packages about a 10-25% stake in a new company managing the international broadcast rights and that the sale could value the rights at more than €1 billion.

German football has been significantly impacted by the Covid-19 pandemic, and matches are still being played behind closed doors. This sale would bring a much-needed cash injection, with domestic rights being down.

Sky and DAZN won the cut-price domestic rights for the seasons years from 2020/21 earlier this year, with revenues down by 20% to around €1 billion.

The DFL’s seeking of outside investment for its media business echoes a similar strategy to Italy’s Serie A, which has recently agreed to sell a 10% stake in a new rights unit.

Elsewhere, Seifert told ESPN that the League could see its overall revenues drop by almost €1 billion for the season in the event that the entire season is played behind closed doors. He compared it negatively to the that the overall loss for the 2019/20 season.

The managing director said: “”Last season was a mild breeze at best, but now the storm is coming. This season we must expect an almost total loss of spectator revenues. The overall loss of fans for the entire season will be about €650m compared to 2018-19. And a total turnover loss of €1bn or about 20% for the 2020/21 season.”