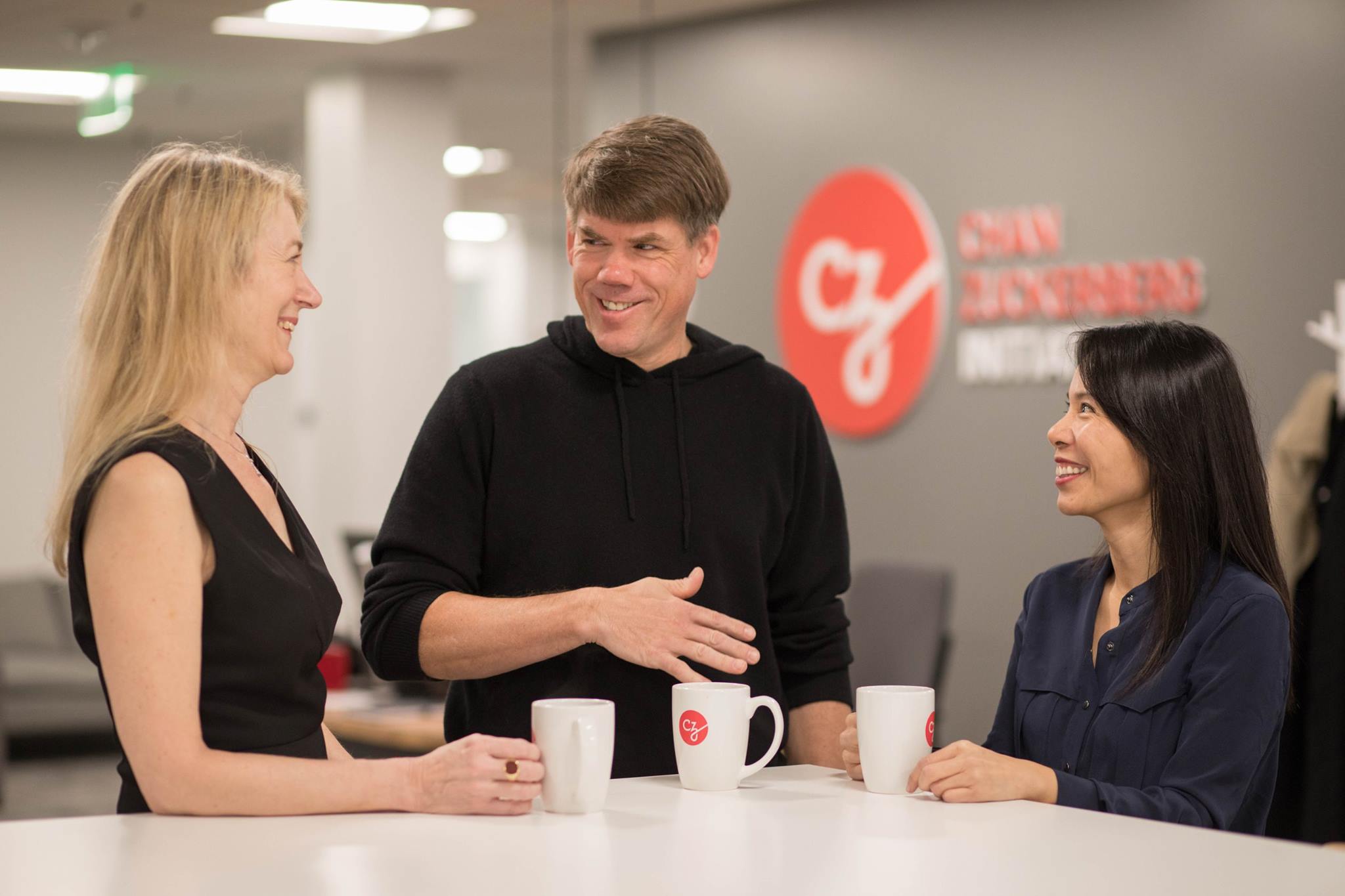 Roku has announced the hire of Apple’s Brian Pinkerton as its senior vice president of advanced development.

Pinkerton served as the chief architect of Apple’s AI assistant Siri for the past three years, indicating that the streaming company may be oriented on improving the search and discoverability aspect of its platform.

With more than 30 years of experience, Roku’s management page describes Pinkerton’s experience as being focused “on human-centered problems in computer systems and natural language processing.”

In addition to serving at Apple, Pinkerton worked at Amazon as its VP of search and has held a number of executive roles in the search space for firms including Lucidworks, Excite and America Online.

In addition, Pinkerton was previously the CTO of the Chan Zuckerberg Initiative.

Little fanfare was made of the executive’s hire, with it first being spotted by Bloomberg. In a statement to the business outlet, Roku said that Pinkerton’s role will be broader than just working on Siri and that he will be focused on “technical innovation and strategic software development across the platform.”

The news comes after Roku’s chief marketing officer Matthew Anderson announced that he will leave the company to join Lupa Systems, the investment firm helmed by James Murdoch.