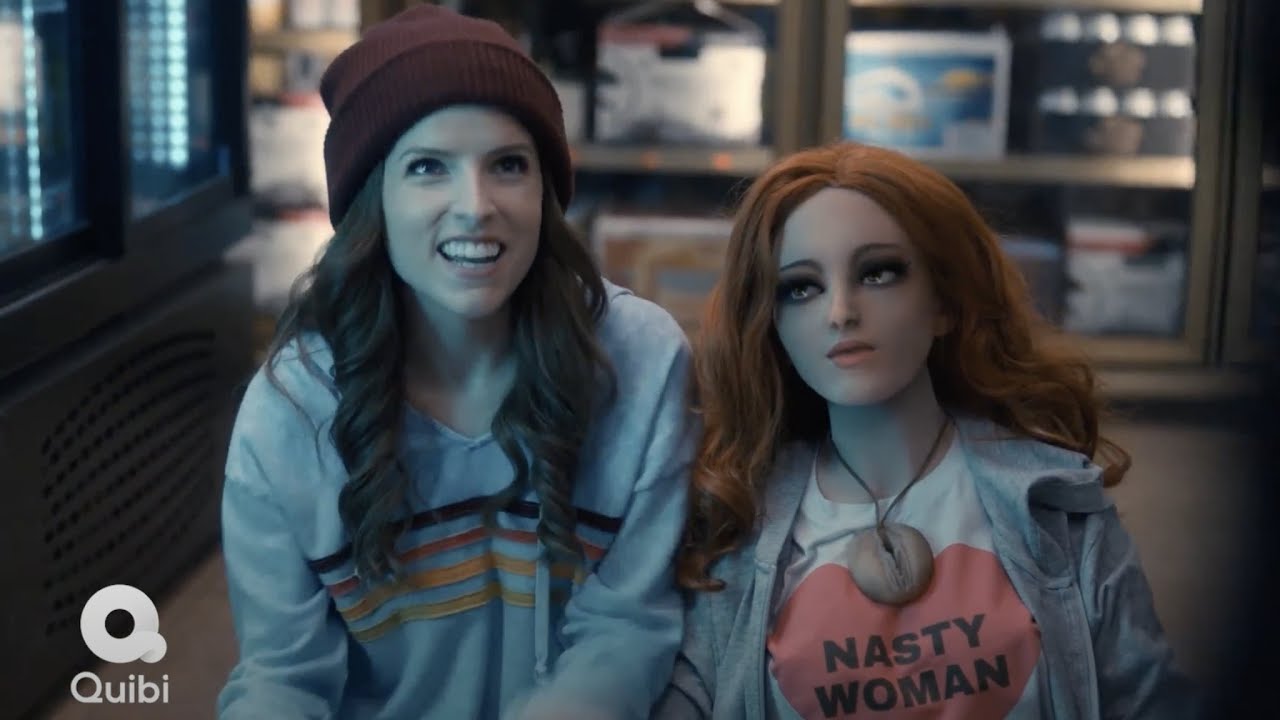 The Jeffrey Katzenberg-created company announced in October that it would shut down in December, but did not mention a specific date. However, no later than the first of the month Quibi has shut up shop.

While users can still open the app, it is impossible to log in or watch any of the ‘quick bites’ of SVOD content on which the streamer hung its hat.

Quibi is now in the process of selling off its tech and content assets in an attempt to make back some of the US$1.75 billion it had raised ahead of launch.

While there are a multitude of reasons as to why Quibi failed, a joint letter from Katzenberg and CEO Meg Whitman identified the poor timing of launching a mobile-oriented service in a pandemic, and  “because the idea itself wasn’t strong enough to justify a standalone streaming service.”

It is also worth noting that Quibi was demanding a minimum of US$4.99 per month for users to access the service, and that it coincided with the rise of TikTok in the US which is entirely free.

Despite an initial launch window in which the app was downloaded by more than 2.7 million people, reactions to the service were lukewarm at best. The pandemic put Quibi in an unfavourable position, but a conversion rate of less than 10% from its free trial indicated that users were simply not interested in the platform and its content and that the coronavirus was being used as something of a smokescreen. Reports suggested that as little as 72,000 people were converted into paying subscribers at the end of its three-month trial.