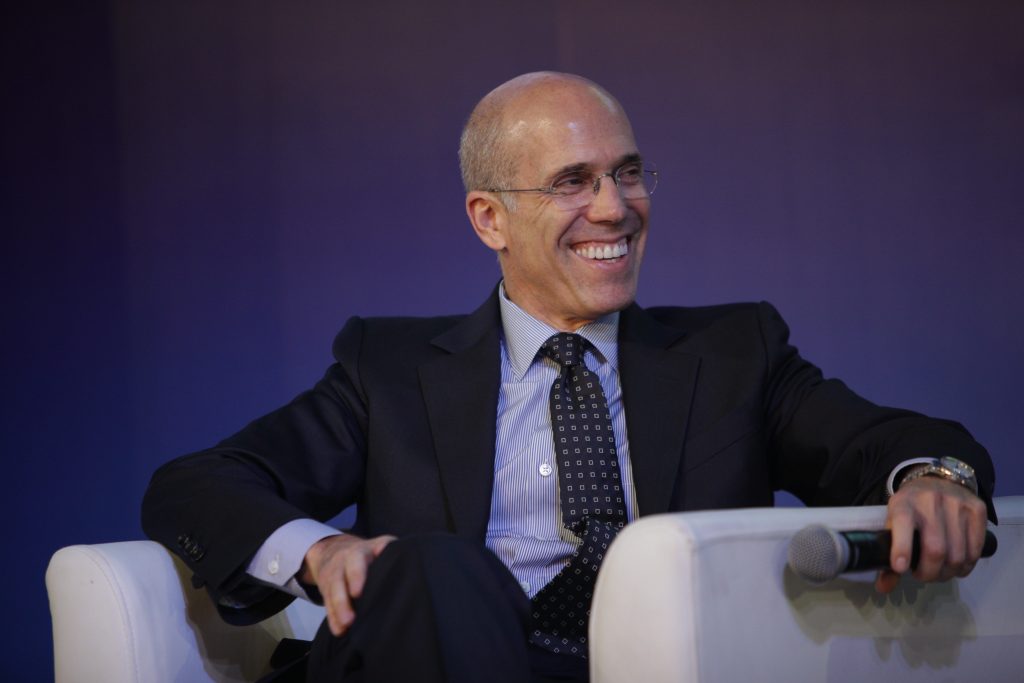 Quibi has been downloaded more than 2.7 million times since its April 6 launch, founder Jeffrey Katzenberg has said.

Speaking to Reuters, the former Dreamworks CEO said that the short-form streamer had been downloaded an additional 1 million times since its first week and that the figure is “encouraging” for a brand that had no existing brand recognition.

He said: “Under the circumstances, launching a new business into the tsunami of a pandemic, we actually have had a very, very good launch. Obviously we are connecting with an audience out there.”

Katzenberg did note that the current situation of a world in lockdown is “the opposite” of what Quibi was designed for – quick consumption of high-quality content on the go – but that “the sooner we get back to that use case, I think, is the one where we actually get to see how successful and valuable Quibi could be to its customers.”

The large amount of downloads has undoubtedly been buoyed by the offer of a 90 day free trial and a year’s free access for T-Mobile customers with multiple lines.

Katzenberg also restated that the ability to cast to TVs will be added in May in response to complaints from housebound users who are only able to watch Quibi on the smallest screen in the house.

This had already been confirmed by CEO Meg Whitman, who last week noted: “We had always planned to be able to cast to your TV, so we’re going to see if we can accelerate that in the engineering roadmap. We’ll eventually get there, but it was never a part of the launch. If we had known about COVID, maybe it would have been.”