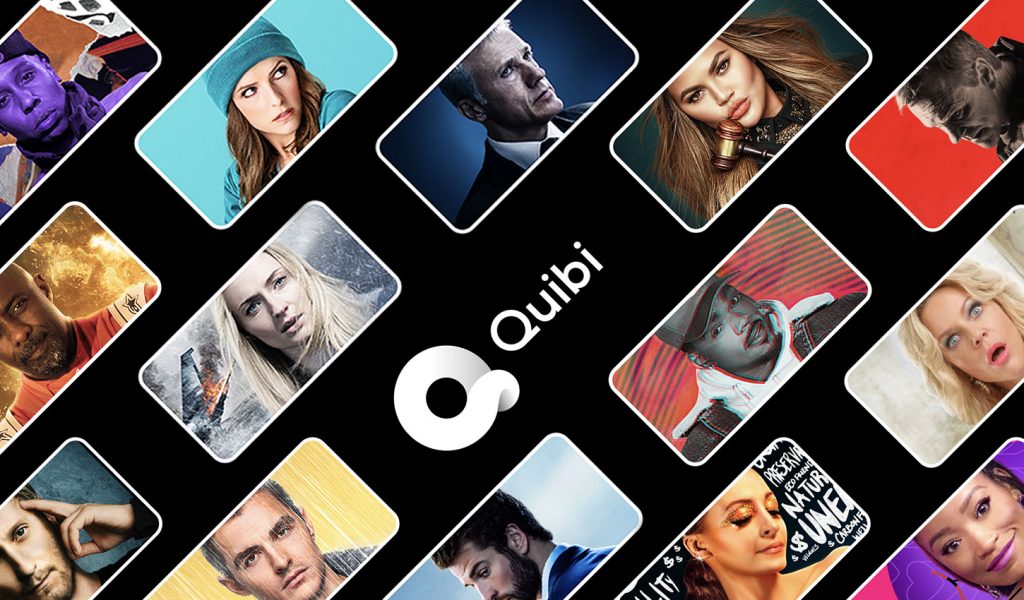 There had been concerns that the on-the-go SVOD would be hamstrung by a nation that is largely housebound but the CEO told CNBC that “We don’t actually think it hurt us… It turns out people have in-between moments at home.”

She noted that downloads had surpassed expectations, with a number of analysts estimating week one figures of between 1-1.5 million. It had previously been estimated that Quibi amassed 300,000 downloads in its first 24 hours.

However, this is not an indication of long-term subscribers, with Quibi offering a 90-day free trial period and free membership to T-Mobile customers with multiple lines. Following that trial, users will be expected to pay US$4.99 per month for an ad-supported service, or US$7.99 per month for no ads. Quibi said that it will not disclose subscriber numbers until the end of the initial trial period.

In terms of engagement, Whitman said that 80% of its viewers who started a show watched it through the end of the first episode. In a separate interview with Fox Business, the CEO added that it is ‘fully stocked’ on content through to November.

One major criticism of the platform has been its stringent stance as a mobile-only platform, with Quibi launching without any kind of smart TV application, but this is something which Whitman said is being accelerated given the current stay-at-home climate.

She said: “We had always planned to be able to cast to your TV, so we’re going to see if we can accelerate that in the engineering roadmap. We’ll eventually get there, but it was never a part of the launch. If we had known about COVID, maybe it would have been.”

The mobile-only SVOD launched on April 6 in the US and Canada with its unique selling point being that all of its content is under 10 minutes in length. Ahead of its launch, it had amassed over US$1.75 billion in funding.