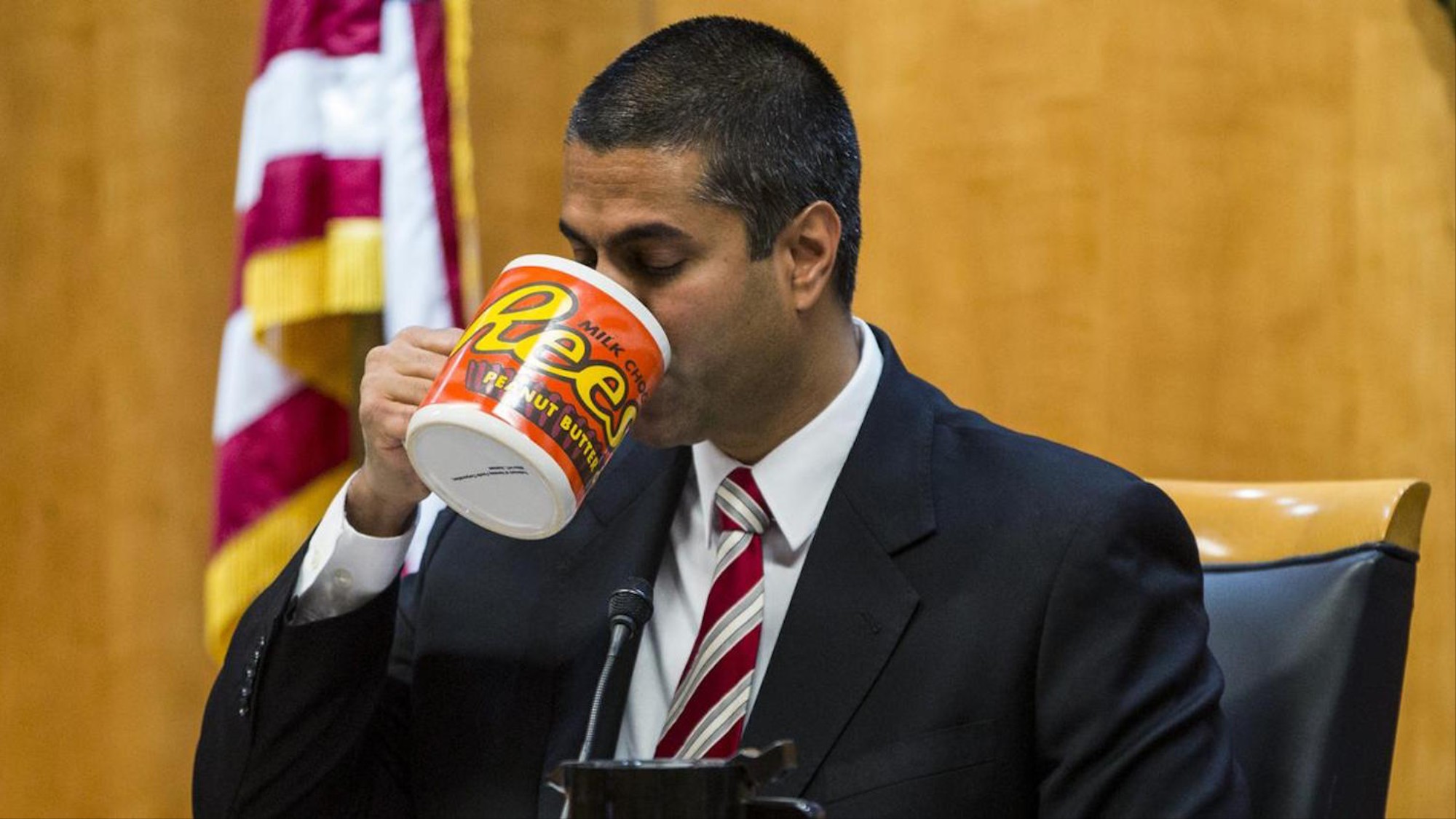 Ajit Pai, the head of the US’s Federal Communications Commission (FCC), has announced that he will step down on January 20 – the day of president elect Joe Biden’s inauguration.

Pai had served on the FCC since 2012, but became a more public-facing figure when he was appointed chair of the body in 2017 by president Trump.

A former associate general counsel at Verizon, Pai was appointed chairman with a mandate to roll back the Title II classification which had been introduced under president Obama in 2015. This move effectively killed Net Neutrality in the US, and allows broadband and mobile operators to provide preferential treatment to the highest bidder.

Most recently, Pai rubber stamped the merger of T-Mobile and Sprint, calling it a “unique opportunity to speed up the deployment of 5G throughout the United States.” The deal’s fast-tracked approval was highly condemned, with critics saying that the body was working to serve big business rather than US citizens.

The chairman also introduced measures to fight robocalls, established a national suicide prevention hotline number and claimed to create the “most transparent FCC in history” by making public drafts of proposals available earlier than usual.

In a statement, Pai said: ““It has been the honor of a lifetime to serve at the Federal Communications Commission, including as Chairman of the FCC over the past four years. To be the first Asian-American to chair the FCC has been a particular privilege. As I often say: only in America.”

A number of digital rights groups have publicly celebrated Pai’s planned departure. Evan Greer, deputy director of Fight for the Future, said that Pai “will go down in history as one of the most corrupt government officials of the century,” and that “His callous attack on net neutrality and blatant coddling of Big Telecom monopolies sparked the largest cross-partisan online backlash in the modern era.”

The Biden administration will now have the chance to reintroduce net neutrality as it regains the FCC, with the president elect deciding whether to promote from within or find a new chair.