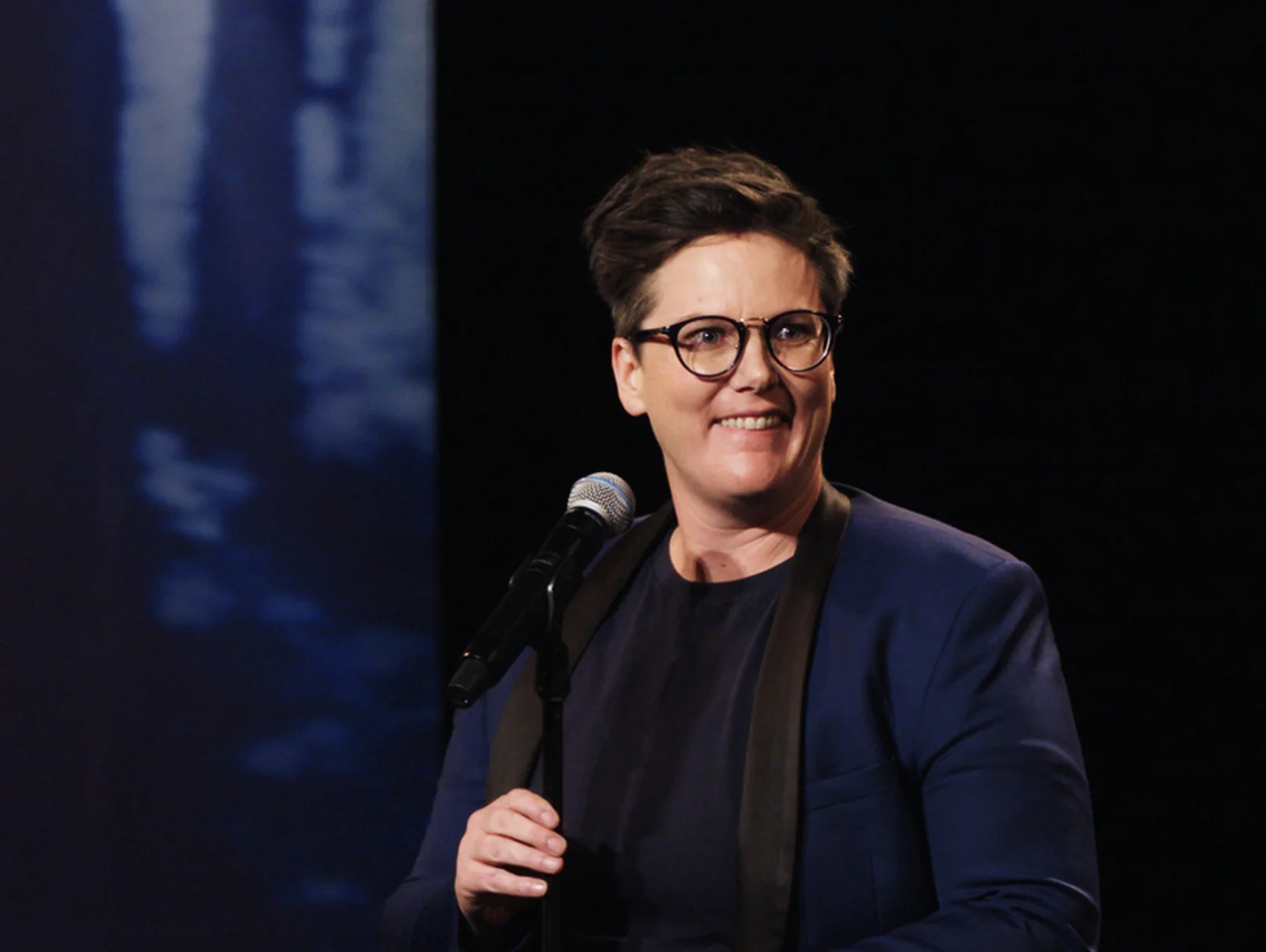 The Australian government is mulling introducing rules that would require international streaming services like Netflix and Disney+ to house a minimum amount of local programming.

In a move which would create a significantly more levelled playing field with free-to-air broadcasters, the Sidney Morning Herald reports that this quota could be introduced as part of broader measures in a green paper to support the country’s Covid-19-impacted TV industry.

The move comes after a 2017 federal parliamentary inquiry into the country’s TV and film industry recommended that SVODs invest 10% of their Australian revenues into new local content. It is unclear whether the new ruling will be so high.

Federal communications and arts minister Paul Fletcher added that local streamers like Stan, which also have a broadcasting licence and are subject to Australian content obligations, would not fall under the guidance.

Streamers, including the Australian Stan, have previously voiced opposition to any regulatory enforcement of content quotas. A joint submission to the government from Netflix, Disney+, Amazon Prime Video and Stan earlier this year said that “we strongly believe that there is no market failure to address” and that they “already make a significant contribution to Australia’s screen production industry”.

While the streamers are expected to publicly oppose the move, Fletcher said that Netflix may already be compliant as it is already a “significant acquirer of Australian content.”

Other measures being considered include scrapping annual broadcast spectrum taxes for commercial broadcasters and replacing them with a new licencing regime. This, the paper says, could save Aussie broadcasters up to AUS$12 million per year.

FTA networks will be allowed to opt-in to a new licence in exchange for using less radiofrequency spectrum, which would then be sold for the rollout of 5G.

Describing the measures to be introduced, Fletcher said: “What we are proposing would rebalance Australia’s media regulations so that the industry can continue to support jobs, connect communities, and keep Australian stories on our screens regardless of whether they prefer to watch free-to-air television, subscription television or video-on-demand services.”