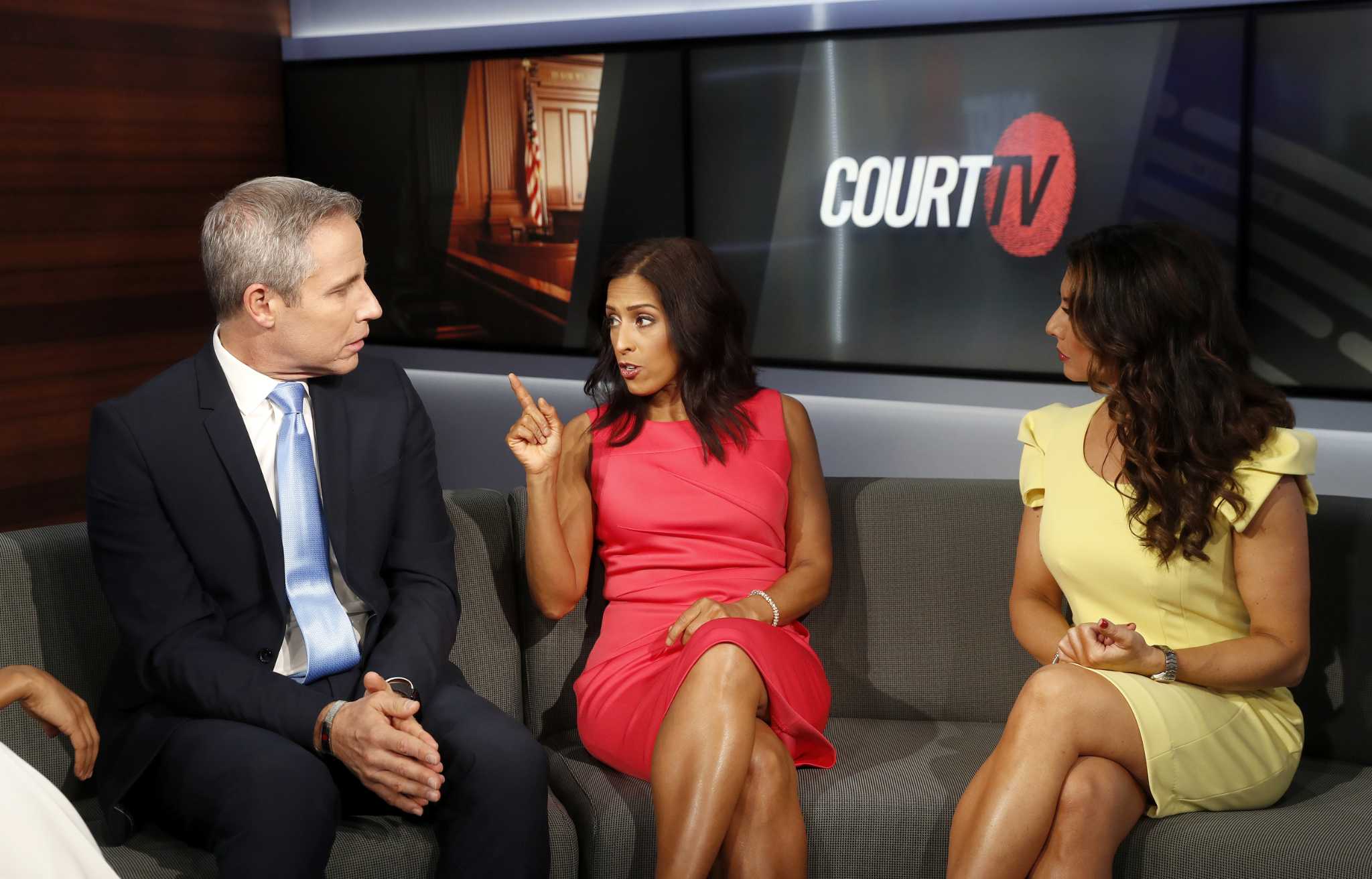 Court TV anchors from left, Vinnie Politan, Seema Iyer and Julie Grant discuss a court case as they rehearse on the set Thursday, May 2, 2019, in Atlanta. (AP Photo/John Bazemore)

US courtroom news network Court TV has expanded its reach in the UK in a deal with Freesat.

The channel first launched in the UK in September, and provides viewers access to, and analysis of, true-life courtroom dramas taking place in the US. Daytime trial coverage in the US airs in primetime in the UK to take into account the time difference between the two countries.

Now available to over two million Freesat devices in the country on channel 177.

The network will provide UK viewers with coverage of real-life courtroom dramas, including the trials of disgraced entertainer R. Kelly, and several high-profile cases surrounding the deaths of George Floyd and Ahmaud Arbery – two figures whose murders inspired a summer of grass-roots black civil rights activism in the country.

Announcing the launch in September, Jonathan Katz, president and CEO of Katz Networks, part of The E.W. Scripps Company, said: “There’s been nothing like Court TV in the United Kingdom until now. American crime dramas have long been a staple on television worldwide, including the UK, while global consumer interest in the real-life drama of true-crime programming has skyrocketed, with American reality crime content as the most-watched. Court TV is the only network covering these cases and these events live, as they happen, from start to finish. We anticipate viewers in the UK will embrace having a front-row seat to American criminal justice.”