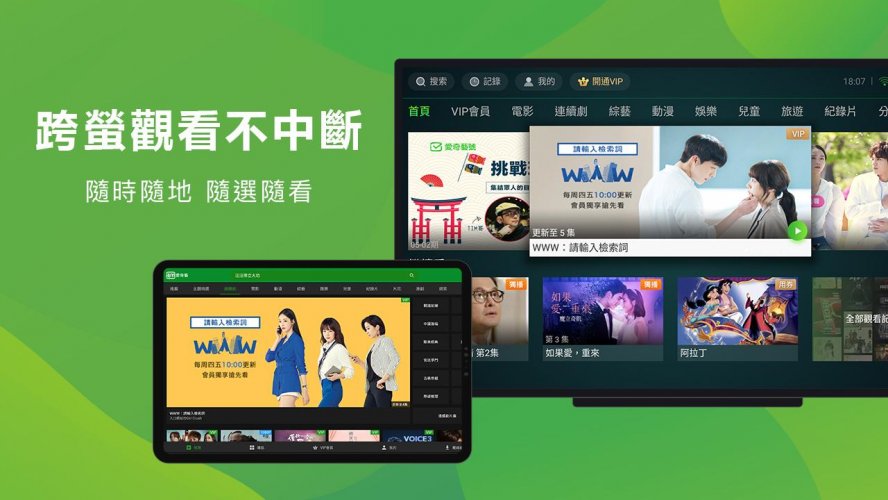 Alibaba and Tencent have both held separate talks with Baidu over buying a controlling stake in VOD platform iQIYI, claims a new report.

According to sources cited by Reuters, both giants are interested in increasing their empires by adding the Chinese Netflix equivalent, but have reached an impasse over pricing and regulatory scrutiny. TikTok owner ByteDance has also reportedly shown an interest, but this seems unlikely as it and Baidu have been locked in a years-long feud in the digital ad market.

iQIYI is the second-largest streaming player in the Chinese market, but this growth has come at a significant cost with the free-spending company yet to break even in its 10 year history. In its most recent quarter, the streamer – which offers both ad-supported and subscription tiers – lost revenue and subscribers, and its shares have dropped by a fifth in value over the past fortnight.

The newswire noted that Baidu would demand around US$20 billion for a controlling stake – a price balked at by the interested parties in light of its market cap of US$16.4 billion.

Tencent has had a long-standing interest in the streamer, with reports first emerging of a potential bid in June. The sources said that Tencent values iQIYI at around half of Baidu’s evaluation, indicating the parties are still some way off from one another.

The potential suitors are also wary of regulatory vultures. iQIYI is being investigated by the US Securities and Exchange Commission after it allegedly inflated its numbers, while the Chinese government is in the process of introducing new anti-monopoly regulations for internet companies.

The latter came after Alibaba subsidiary Ant Group had its US$37 billion IPO halted by regulators.