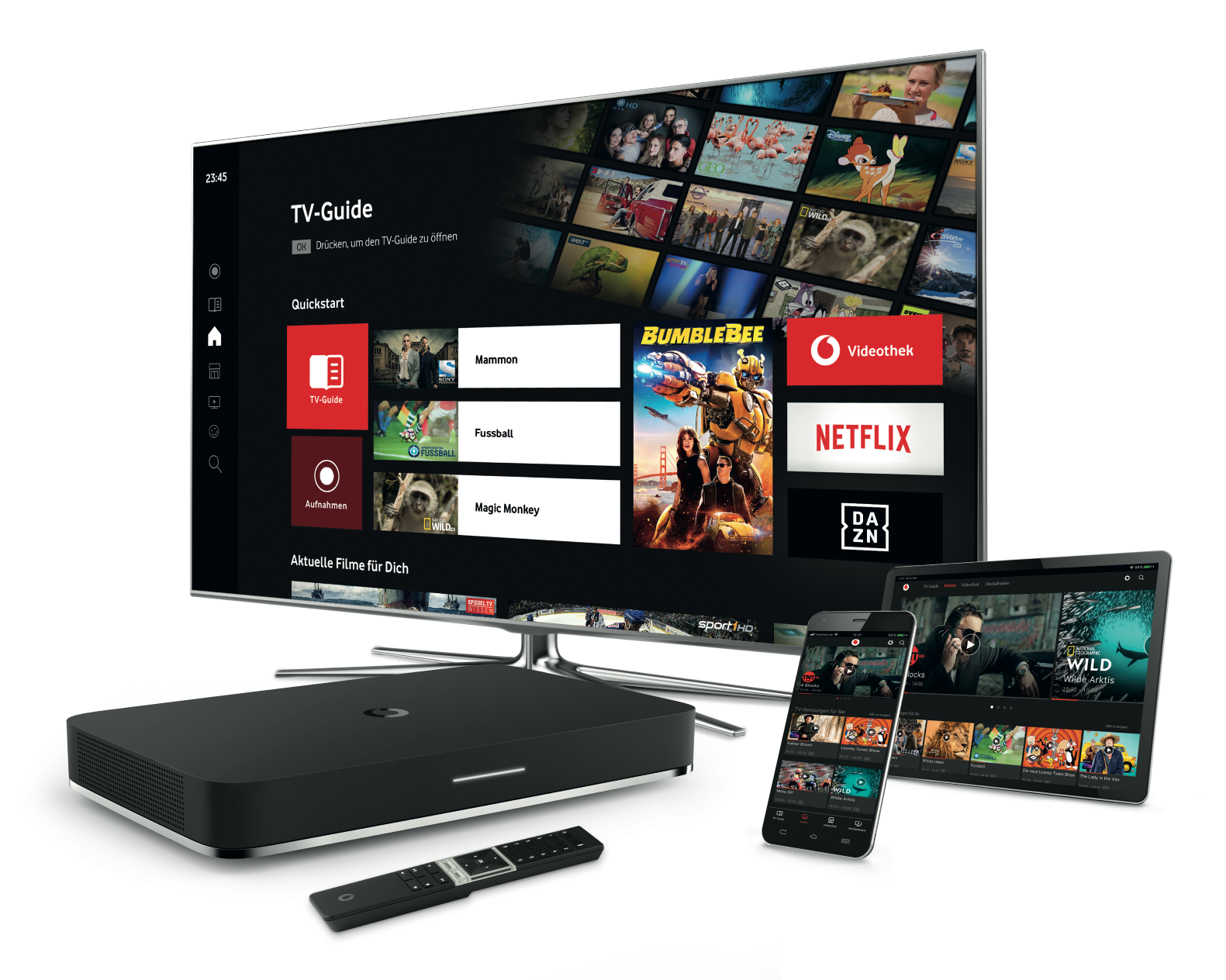 Sports streamer DAZN has announced a partnership with Vodafone in Germany, making it the first operator in the country to resell the service.

The deal will allow German sports fans to add DAZN to their monthly Vodafone TV bill, with the added incentive of a discounted contract. Vodafone customers who sign up for a one-year contract with DAZN via their TV operator will pay €9.99 per month, down from the typical cost of €11.99 per month.

Users will have access to the full DAZN service, along with HD linear channels DAZN1 and DAZN2.

This is the latest announcement from the pair following the streamer’s launch on Vodafone’s GigaTV platform at the beginning of September. New Vodafone customers in the country who signed up to the operator before the beginning of November were also entitled to six months of complementary access to the streamer – a benefit which also expanded to Italy.

Ben King, chief subscription Officer, DAZN Group, said: “DAZN’s philosophy is to make premium sport more accessible and affordable for all fans. This consumer-centric partnership with Vodafone now brings DAZN to more than five million German households, regardless of whether they can access the app on their set top box and lets them pay for all their entertainment on a single bill. It is a great example of how entertainment services and operators can collaborate together to deliver more intuitive and satisfying viewing experiences for all sport fans.”

Germany is one of DAZN’s key markets. From the 2021/22 season, DAZN will play host to the majority of football in the country, carrying 121 out of 138 UEFA Champions League matches and 106 Bundesliga matches.