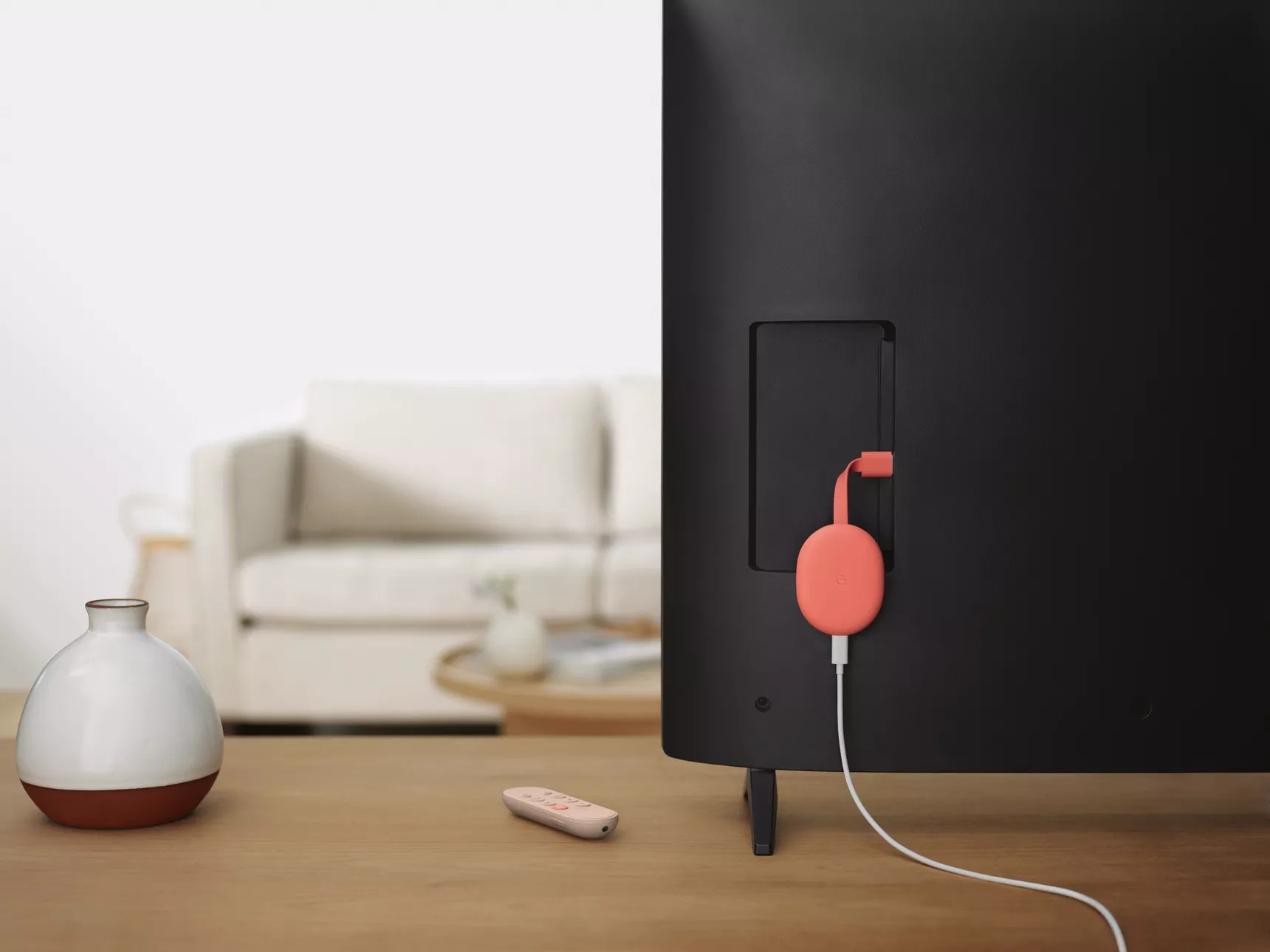 Ahead of the holiday buying season, Google has partnered with Netflix to launch a bundle of its new Chromecast device and the streaming service.

The new Chromecast with Google TV streaming device launched at the beginning of October with a RRP of US$49.99 as the first major iteration on the Chromecast range in seven years. It runs Android TV with a unique Google TV skin which has a greater focus on home screen content aggregation from multiple streaming services and runs in 4K UHD.

The bundle with Netflix however presents a significant saving at US$89.99, with buyers receiving six months of Netflix’s standard HD service – roughly half-price Netflix for half a year.

Unlike most promotional streaming offers, existing Netflix subscribers receiving a credit of US$83.94 applied to their account.

The promo will run though to December 31 2021 in the US, Australia, the UK, Canada and France.

Netflix will hope that the deal will boost subscribers growth which drastically dropped off in Q3. Despite exceeding targets for the first half of the year due to what the company described as a ‘pull-forward’ effect, the streamer only managed to add 2.2 million subscribers in Q3, down from its 2.5 million guidance.

Google meanwhile will hope that the promotion will put its latest device in competitive stead against the likes of Roku and Amazon, both of which are likely to see heavily discounted offers on their comparable streaming devices for Black Friday and beyond.