Netflix underperforms with 2.2 million subscriber adds, but is confident it won’t run out of content 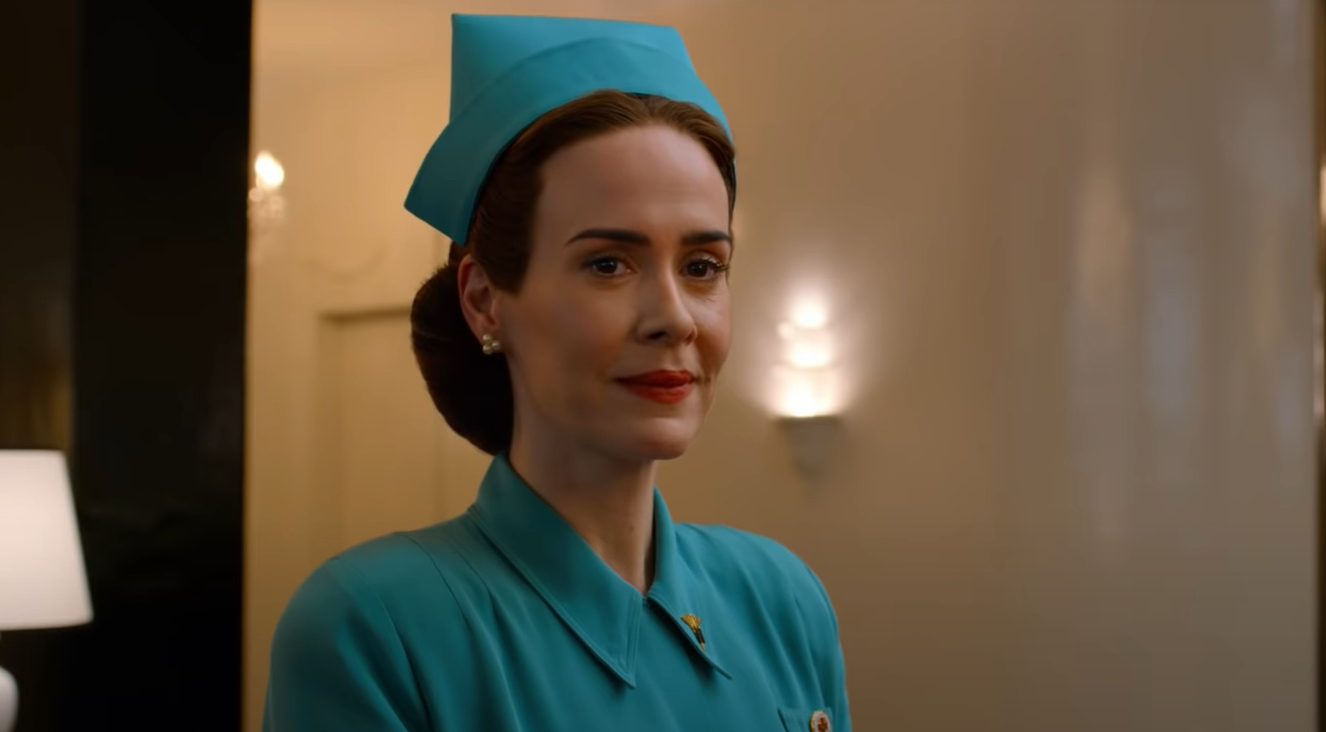 Netflix saw muted growth of 2.2 million new subscribers in Q3, but the company is confident that this will not translate to long-term reduced momentum.

The total of net adds was down significantly from Q3 2019, during which it saw 6.8 million new users sign up for the streamer. Netflix attributed this slowed growth to better-than-expected results in Q1 and Q2 – the latter of which saw the addition of 10 million new members – and a ‘pull-forward’ effect.

The Q3 total of 2.2 million adds was down from Netflix’s 2.5 million guidance, but the company said that retention is ‘healthy’ and that engagement per member per household has solidly risen.

On its earnings call, Netflix chief financial officer Spencer Neumann, explained that the dip was “really very much as expected.”

The CFO said: “To look at Q3, the biggest impact was really the first half of the year and that giant pull forward in subscriber additions in the first half of the year with COVID. When we have that much pull forward, we expected and knew there would be some level of slow down and we tried to projected as best we could, but it’s super difficult to forecast with perfect precision given all the unknowns and factor.” 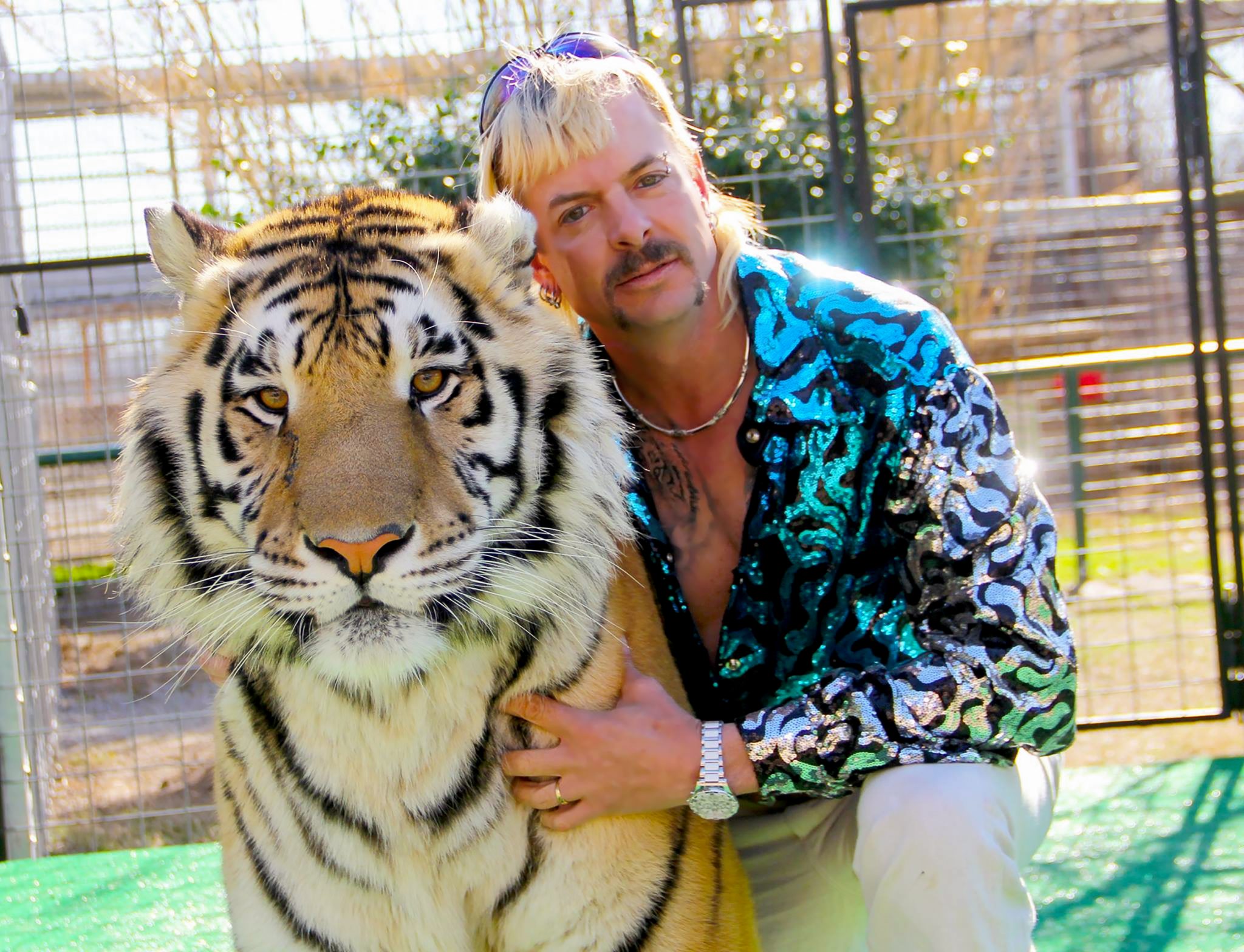 He said that the company came “pretty close to land” with its projection, and said that being off by 300,000 when the company has 195 million users worldwide is “forecast noise.”

Overall, Netflix has signed up 28.1 million users for the first nine months of the year, which it said exceeded the overall total for 2019 (27.8 million).

This translates to quarterly revenue of US$6.4 billion, a year-over-year increase of 22.7%. Operating income was at US$1.3 billion, with an operating margin of 20.4%.

In terms of engagement, the company is very positive about its standing with users.  Interestingly, co-CEO Reed Hastings identified that it is mainly competing for time against “TikTok and YouTube as well as HBO and Fortnite.” This is not the first time that Hastings has identified the Chinese social media app as a competitor, having briefly mentioned TikTok on a previous investors call. 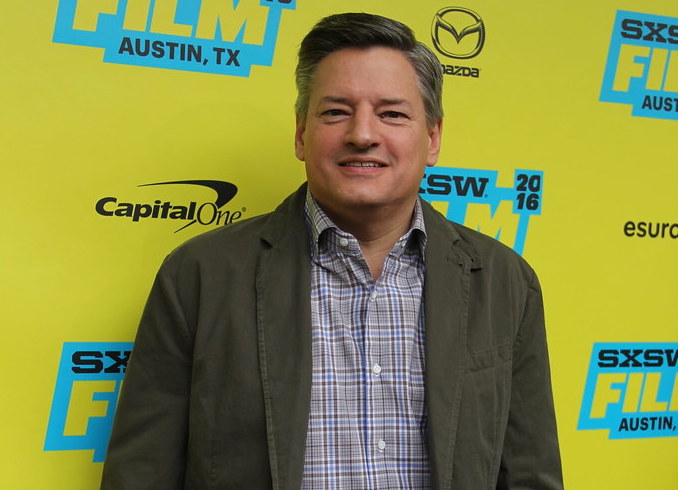 The way that Netflix has managed to maintain a steady advantage over many of its rival SVODs such as Hulu and Disney+ over the pandemic has been a steady stream of content. Ranging from zeitgeist-grabbing docuseries Tiger King to the record-breaking Ratched, Netflix has fared better than most of its competitors due to the simple fact that most of its 2020 content slate was wrapped up by the beginning of the year.

Co-CEOs Hastings and Ted Sarandos have been open in discussing the difficulties in producing content in the US, but Sarandos said that the company has managed to get back into the swing of creating shows and movies for the streamer.

Sarandos said that, since the Covid-19 shutdowns, Netflix has completed production on 50 productions with the company expecting to wrap on a further 150 by the end of the year. He said that Netflix is “nearly fully operational in most parts of the world,” but that most places – including in North America – have “come on slower” 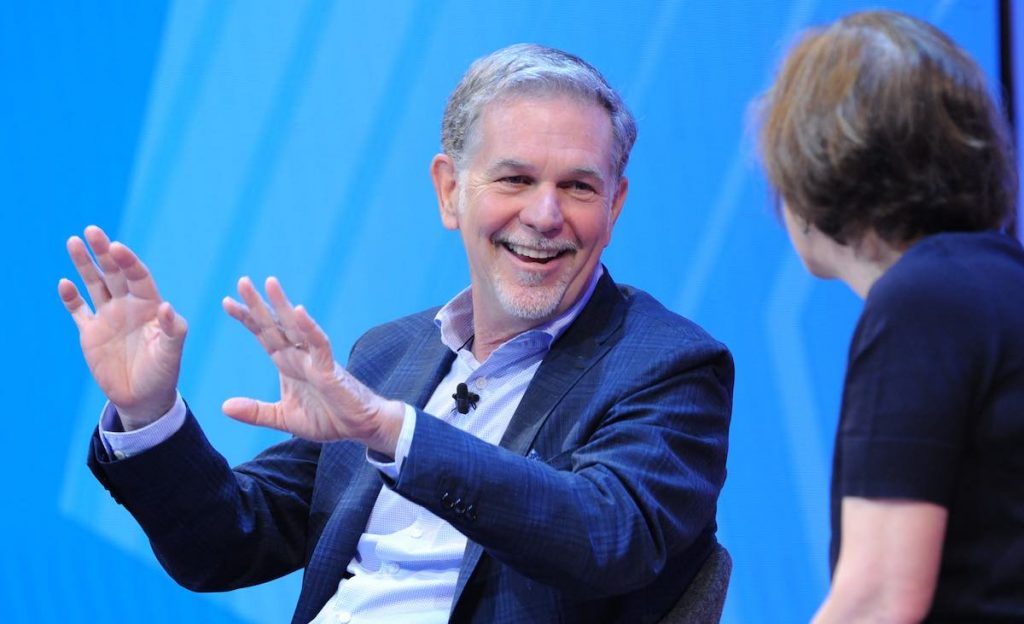 The co-CEO said that it expects its 2021 slate of content to arrive on time “with a few minor exceptions.”

This puts Netflix in stark contrast with Disney, which has had to push back many of its streaming originals for Disney+ to late 2020 or 2021, including Marvel series WandaVision and Loki.

The streamer has however come under fire for cancelling a number of popular shows which had previously been re-ordered like Glow and I Am Not Okay With This, but the cutting of these shows short was not mentioned on the investors call.

Going forward, Netflix forecasts that it will exceed 200 million subscribers by the end of the year, with a Q4 projection of 201.2 million users globally and an all-time record free cash flow of US$34 million.

Hastings summed up the positive outlook by saying: “We’ve got an amazing content, technology and marketing engine humming. So we’re really looking forward to next year.”