ViacomCBS shutting niche streamers as it focuses on Paramount+ launch 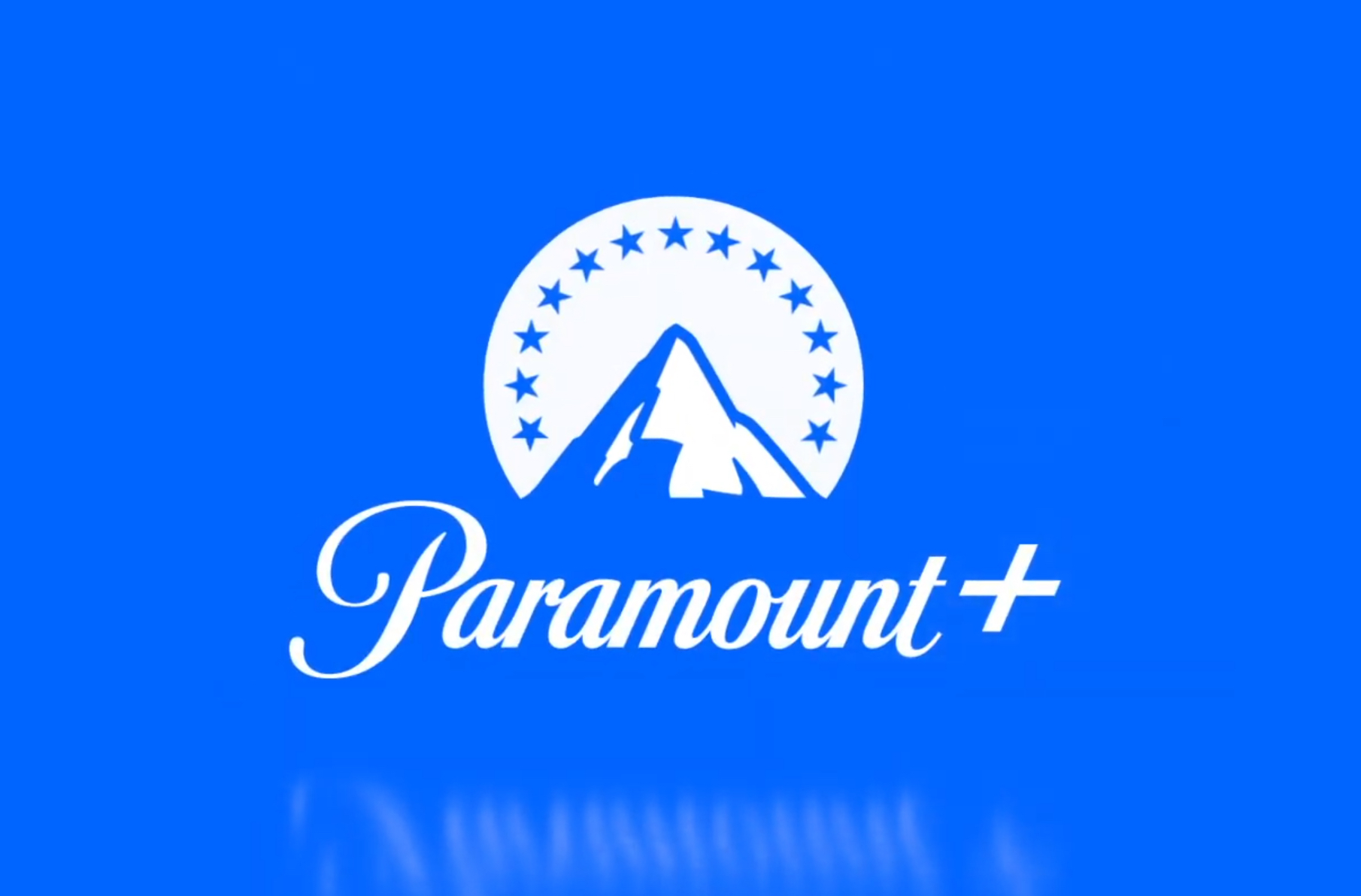 ViacomCBS is moving ahead with plans to consolidate its subscription streaming efforts around Paramount+, the CBS All Access replacement that will launch next year, with the closing down of some niche services such as MTV Hits in Q4.

Speaking after the studio released its Q3 earnings, CEO Bob Bakish told analysts that the shutting down of services would create “a onetime headwind to streaming subscriber growth” in the quarter but that the company nonetheless expects to end with 19 million US streaming subscribers, up from earlier guidance that it would close the year with 16 million.

Bakish said that ViacomCBS will also launch Pluto TV in new markets such as Brazil in Q4, followed by France and Italy in 2021.

Paramount+ will combine lives sports, breaking news and entertainment programming with what Bakish claimed would be “a very strong original slate” of programming. He said the service would add about 10,000 additional hours to the existing CBS All Access line up between now and the launch, fuelled by the incorporation of flagship streaming brands into the combined offering.

The CEO said ViacomCBS would continue to license content to third party services because it had “too much” to profitably exploit everything on its own. He added that third-party “monetisation is overwhelmingly based on a rental model, so the IP returns to us over time for other downstream uses”.

He said that ViacomCBS was also moving towards a co-exclusive or non-exclusive licensing model for content from the likes of Comedy Central so that Paramount+ would have access to that content.

ViacomCBS posted revenues of US$6.1 billion for the quarter, down 9%, and adjusted OIBDA of US$1.1 billion, down 12%.