Amazon: users don’t actually own the video content they buy on Prime 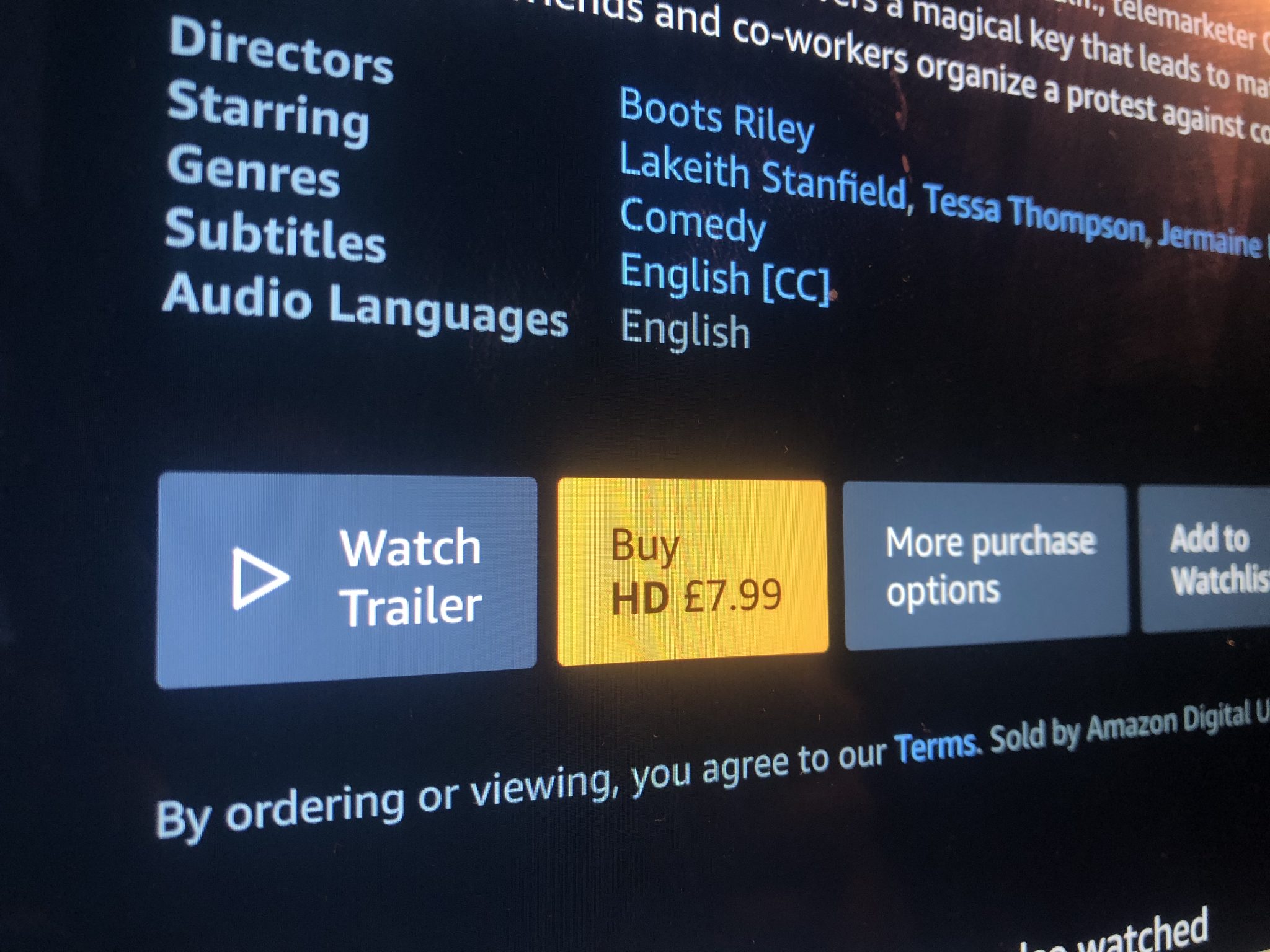 Users should not assume that they actually own their digital purchases – at least that’s what Amazon is trying to argue.

A Californian woman sued Amazon in April on behalf of users in the state over the claim that the company “secretly reserves the right” to withdraw content from Prime Video – even if it is a TV show or movie purchased by the users.

Amazon has now filed a motion to dismiss the claim of Amada Caudel on the grounds that the purchase of a film or show is only a limited licence for “on-demand viewing over an indefinite period of time.” The ecommerce giant argues that this is stated in its terms of use, and that the lawsuit over hypothetical content deletion in the future should be dismissed.

“The Complaint points vaguely to online commentary about this alleged potential harm but does not identify any Prime Video purchase unavailable to Plaintiff herself. In fact, all of the Prime Video content that Plaintiff has ever purchased remains available.”

The lawyer goes on to further discredit Caudel, saying that she had purchased 13 additional titles since the suit’s filing.

Amazon is accurate in stating that its terms of use “expressly state that purchasers obtain only a limited license to view video content and that purchased content may become unavailable due to provider license restriction or other reasons,” and that “an individual does not need to read an agreement in order to be bound by it.”

While this is the latest major incidence of dispute over the ownership of digital content, this has been a recurring issue in the videogames industry. In 2019, two Lord of the Rings franchise-branded Lego games were controversially removed from digital marketplaces because the licensing terms for selling the games expired, while a number of Marvel-branded games were similarly removed from digital storefronts in 2014 for a similar reason.

This does all however raise concern over the nature of content ownership in an increasingly digital age. Many gamers still prefer to buy physical disks, but the ‘death of the DVD’ has been well-charted as streaming continues to dominate the industry.