Xbox streaming stick on the horizon? 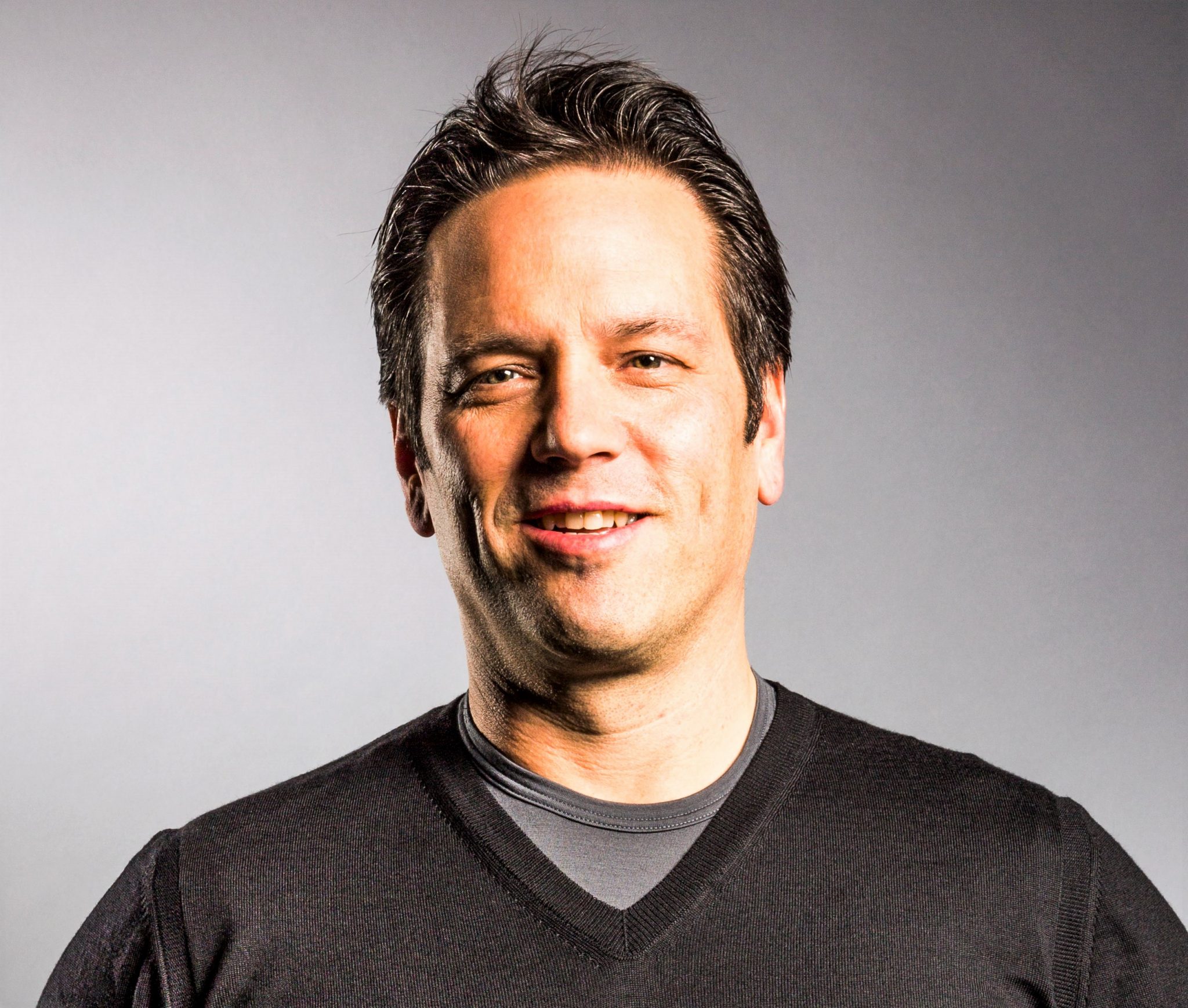 While Microsoft is on the eve of launching its next-generation Xbox games consoles, that hasn’t stopped the company from teasing additional Xbox-branded products for the TV for release in the not-so-distant future.

Speaking to Stratechery, Microsoft head of gaming and Xbox Phil Spencer said that the company could launch a TV stick primarily for the purpose of accessing its game streaming service xCloud.

Similar to Google Stadia and Amazon’s recently announced Luna, xCloud is Microsoft’s big bet in game streaming and allows access to Xbox games on Android devices via an internet connection. The edge that xCloud has over its competitors however is that xCloud comes as a part of Microsoft’s Xbox Game Pass subscription service – read Netflix for Xbox games – with no need to buy games individually.

This consumer-friendly model combined with the amount of money Microsoft has poured into xCloud and its servers, has led to a significant amount of interest in the service – particularly given the fact that the latest generation of consoles from Microsoft and Sony are expensive purchases at a time of economic restriction for many.

Spencer was aware of this in the interview, and said: “I think you’re going to see lower priced hardware as part of our ecosystem when you think about streaming sticks and other things that somebody might want to just go plug into their TV and go play via xCloud.”

He added that the stick could be included in a tier of the Game Pass subscription. The device, being Xbox-branded, would be skewed towards gaming, but, like the main Xbox consoles, it would likely have access to streaming apps such as Netflix and Disney+.

Microsoft reportedly flirted with a low-cost streaming product in 2016 – dubbed Xbox TV. The product would have been a low-powered US$99 streaming stick which would not have been powerful enough to run games itself, but would have been capable of streaming an Xbox from one room to another via WiFi. Xbox TV was however cancelled, with 300,000 units reportedly taken from warehouse shelves.