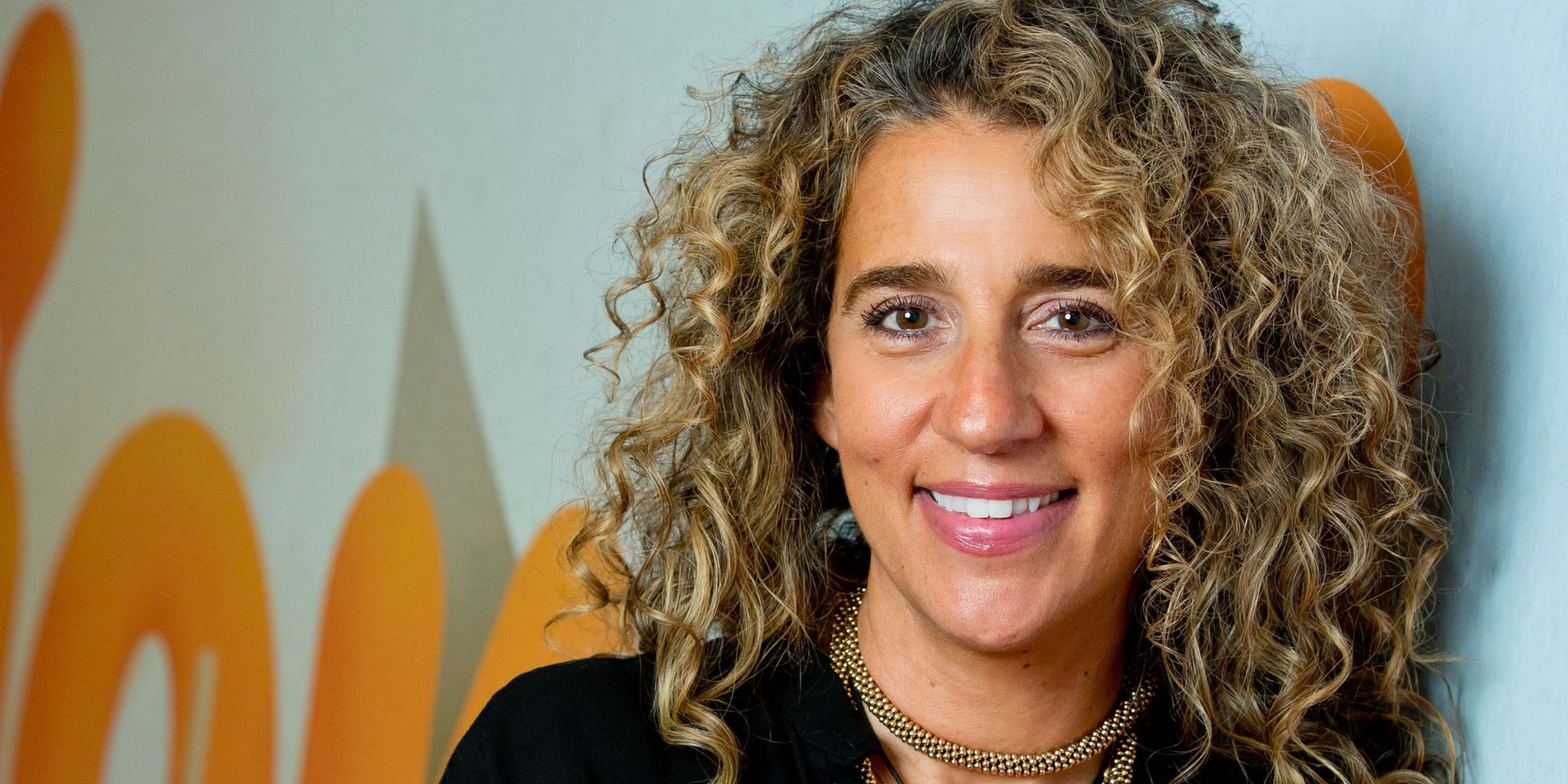 ViacomCBS International Studios (VIS), a division of ViacomCBS Networks International (VCNI), is launching a new kids content division and has appointed Nickelodeon exec Nina Hahn to head it up.

The new division, VIS Kids, will allow for the expansion of the studio’s global kids content pipeline, broadening its kids content offering to include short and longform content that will be produced and sold to third parties, in addition to ViacomCBS brands and platforms.

Based in London, Hahn will continue in her current role as SVP of production & development at Nickelodeon International, while taking on the additional responsibilities as head of VIS Kids.

Hahn will focus on growing VIS’s kids content pipeline and expanding its global footprint, leading on sourcing and developing originals within animated, live action and preschool genres by working closely with the studio’s production and development teams across Latin America, the UK, Spain and Israel.

She will also collaborate closely with domestic and international counterparts, along with an expanded central team that will include international development and production, sales and distribution.

Hahn will report to Juan “JC” Acosta, president of ViacomCBS International Studios and ViacomCBS Networks Americas, while continuing to report to Jules Borkent, EVP of kids and family at VCNI.

During her time at Nickelodeon, Hahn has brought in more tha  2,000 hours of original content for the kids brand and initiated first-of-its-kind projects with markets like China with Deer Squad, a co-production with iQiyi; Israel with Spyders, Nickelodeon International’s first original co-production with Ananey Studios; and India with The Twisted Timelines of Sammy & Raj, the brand’s first collaboration with Viacom18.

“VIS has an existing footprint in the kids arena with successful series like Club 57 and Noobees, so we felt it’s time to launch our own kids division of ViacomCBS International Studios,” said Acosta. “Nina has been a driving force behind many of Nickelodeon’s groundbreaking and award-winning series across the globe, and I am confident she will build on VIS’ momentum at the helm of VIS Kids.”

“I’m honoured to be heading up VIS Kids and plan to establish deep, diverse and inclusive roots in kids content,” added Hahn. “The launch of VIS Kids furthers our studio’s model of creating specialized divisions with central leadership, to ensure we can take full advantage of strategic opportunities that support VIS’ continued advancement.”